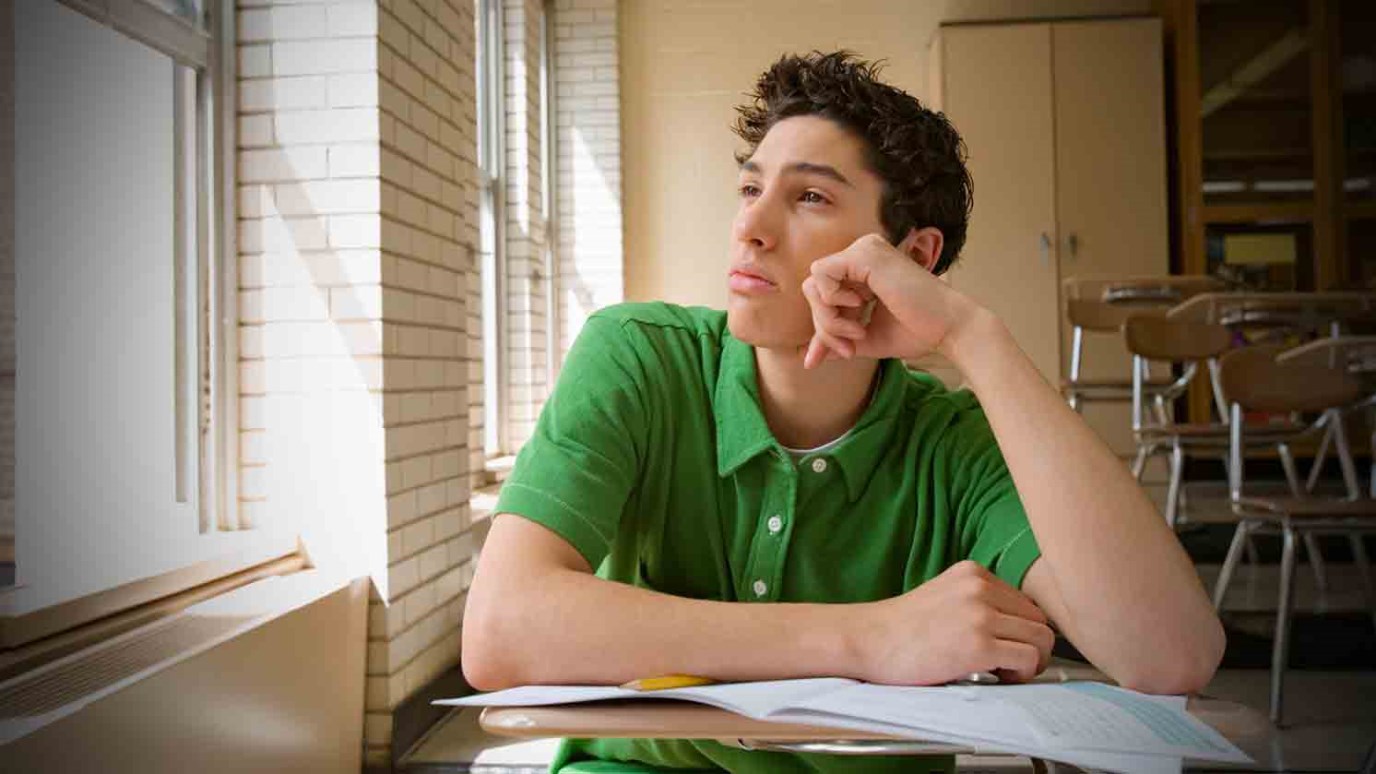 We need to have candid, heart-to-heart conversations with students and address the pros and cons of "safety" and "comfortability."

A significant spat occurred last fall on more than one Ivy League college campus. In one exchange, a student reprimanded a teacher for pushing them into too much independence and self-reliance. (Hmm. Isn’t that what becoming an adult is about?) The student blasted these words: “It is your job to create a place of comfort and home for your students, and you have not done that.”

The teacher responded in an interview later: “I guess the question would be, ‘Is comfort the goal?’ Is it possible to create a space that is intellectually safe, where free speech prevails, that is also comfortable?” It’s the challenge of higher education.

This seems to be a perfect spot for a simple reminder about the role of discomfort in human growth. May I be blunt and personal? I rarely grow, mature or expand my mind unless I become uncomfortable. If my goal in life is safety or comfort, it is likely I will never become all I can become. Psychologist Abraham Maslow said it best when he stated: “If you plan on being anything less than you are capable of being, you will probably be unhappy all the days of your life.”

“We live in a culture that worships comfort. During the last century, we have seen the greatest assault on discomfort in the history of the human race. We have learned to control our environment with central heating and air conditioning; we have reduced drudgery with machines and computers; we have learned to control pain, depression and stress; we even provide electronic antidotes to boredom with television sets and video games.”

“Most of this is good, but unfortunately it’s created an impression that the purpose of life is to attain a blissful state of nirvana, a total absence of struggle or pain. The emphasis is on consuming not producing; on short-term hedonism rather than long-term satisfaction. We seek immediate gratification of our desires with no penalties.

Life really doesn’t work that way—at least not for many and not for long. One of Benjamin Franklin’s favorite sayings was, ‘There’s no gain without pain.’ And it’s as true today as it was when it first appeared in Poor Richard’s Almanac. The great goal of becoming what one is capable of becoming can be achieved only by those willing to pay the price and the price always involves sacrifice, discomfort, unpleasantness, and yes, even pain” (Excerpt from Doing It Now by Edwin C. Bliss).

One of our blog readers recently wrote in, saying:

“I have a group of high school students who I’m playing the board game “Risk” with. The way I learned to play was to never allow your opponents to hold a continent, truces only last a turn, and to be bold and take risks. I grew exceptionally intrigued when their strategy was to build up, and up, and up. They were more concerned with who they were “chill” with and didn’t break continents. I asked them about their play style and they said, “Mr. Henke, we want to feel safe first.”

A Safety and Comfort First Mentality

It is easy for me to see how today’s student might conclude that safety and comfort are priority one. Just look at the way we raised them. Everywhere we look, we see signs that say: “Don’t Walk. Danger. Toxic. Slippery When Wet. Caution.” Parents often intervene, preventing their children from failing or falling. Due to our fears, we won’t let them play outside after dark, or bike too far from the house. Some parents even follow their kid to college, making sure they settle into their dorm well, make new friends, and find their teachers suitable. Some of us even want to interview our recent graduate’s potential employer to make sure she is the right “boss” for our kid. It’s quite amazing what messages we’ve sent to our young.

Conversations About the Unintended Consequences

So, I believe it’s time we have some candid, heart-to-heart conversations with our students. They need to be made aware of our society’s obsession with “safety” and “comfort,” and they need to begin talking about the negative consequences it may have.

With a safety and comfort first mindset…

The United States of America was a scary experiment, with no guarantees of working, and, in fact, a huge likelihood of failing. But our forefathers believed that a revolution over freedom was worth the price. You and I enjoy the benefits of that decision today.

Few products like iPhones, Facebook or Snapchat, or for that matter, cars, or recorded music or computers or the Internet would be around if innovators would have embraced the safety and comfort mentality. All of these commodities were big risks.

If you remember, we began with thirteen colonies off the East Coast. It was a great start, but did not capitalize on the natural resources of the other 37 states, including mountains, beaches, rivers, forests, lakes and canyons. What a loss.

Neil Armstrong and Buzz Aldrin took a huge risk—with no guarantees of making it home alive—when they landed Apollo 11 on the moon, in July of 1969. This had never been done before, but NASA pursued a dream they felt was worth the uncertainty.

Pause and think for a moment. If your parents had let their fear of the unknown rule the day, your mother would have never given birth to you. Bringing a child into this world is one scary reality for parents—especially for moms…but they believed the gain was worth the pain.

I suggest you talk over other benefits we would not enjoy if those who’ve gone before us decided to play it safe and prioritize comfort. It would be a safe but sad world out there. Everything would be predictable, but we’d be living in conditions that are prehistoric. Every gain worth noting in human history was made by pioneers who sought benefits outside of comfort and safety.

10 Keys to being a Great Employee
Brad Lomenick

Two Extremes We Must Help Students Avoid
Dr. Tim Elmore
Follow Us
Grow Daily with Unlimited Content
Uninterrupted Ad-Free Experience
Watch a Christian or Family Movie Every Month for Free
Early and Exclusive Access to Christian Resources
Feel the Heart of Worship with Weekly Worship Radio
Become a Member
No Thanks