The Wonderful Nature of Our Personal God 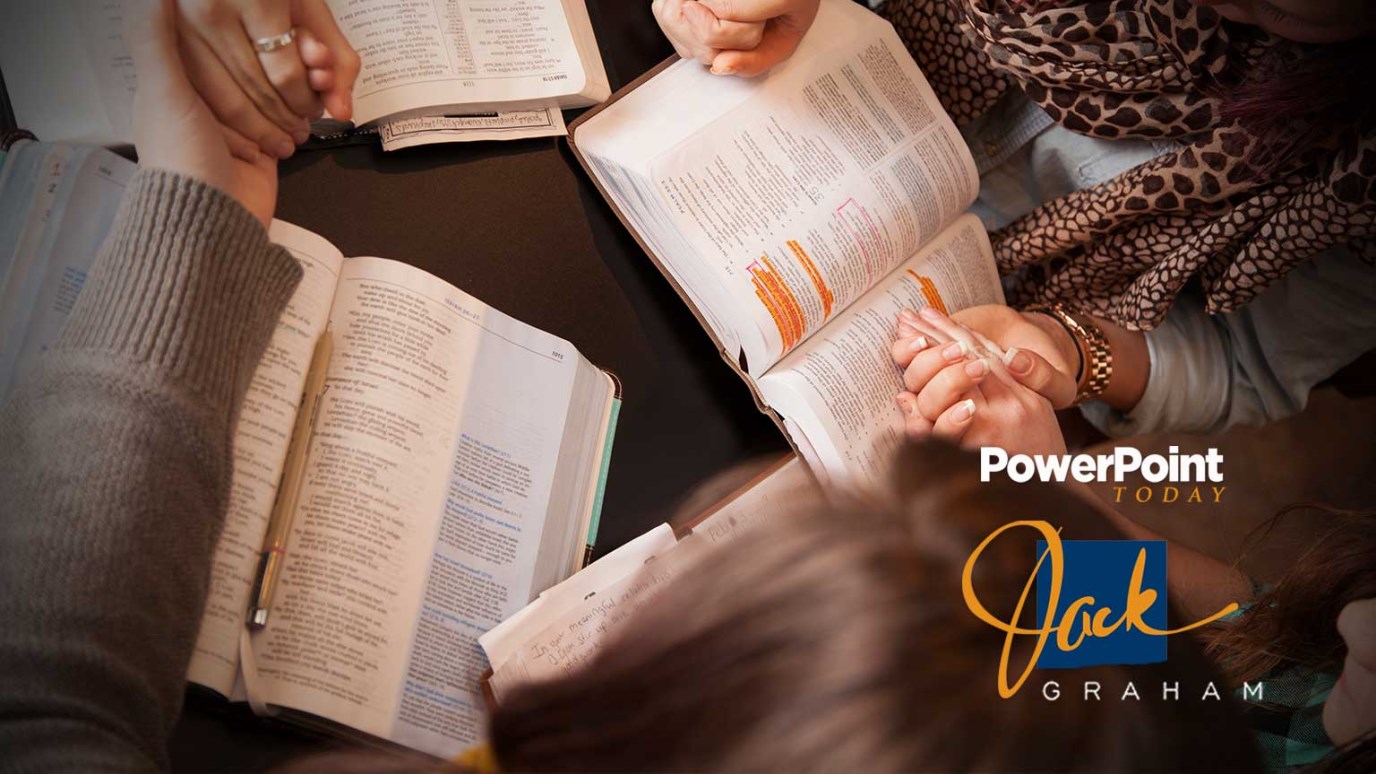 When it seems like no one cares, remember God loves you and cares for you in a personal way!

Eight days later, his disciples were inside again, and Thomas was with them. Although the doors were locked, Jesus came and stood among them and said, “Peace be with you.” Then he said to Thomas, “Put your finger here, and see my hands; and put out your hand, and place it in my side. Do not disbelieve, but believe.” Thomas answered him, “My Lord and my God!” (John 20:26-28)

Several years ago, a publisher was putting together a Baptist hymnal. So they organized a committee and were picking the songs to put in the new hymn book. And they had theologians and pastors and musicians and all kinds of folks on this committee.

So Russell Dilday, who was President of Southwestern Seminary, opened his Bible and began to read Psalm 23, “The LORD is my shepherd; I shall not want. He makes me lie down in green pastures. He leads me beside still waters. He restores my soul. He leads me in paths of righteousness for his name's sake…”

Well, it turned out that old hymn made it into the Baptist hymnal!

God is not just the great King of the universe. He’s also a close friend who cares about you personally. So when it seems like no one cares, remember God loves you and cares for you in a personal way!

God is a personal God. So when it seems like nobody cares, remember He loves you personally.

Our Source of Hope in Trials
Dr. Charles Stanley
Follow Us
Grow Daily with Unlimited Content
Uninterrupted Ad-Free Experience
Watch a Christian or Family Movie Every Month for Free
Early and Exclusive Access to Christian Resources
Feel the Heart of Worship with Weekly Worship Radio
Become a Member
No Thanks