The Wonder of Redemption 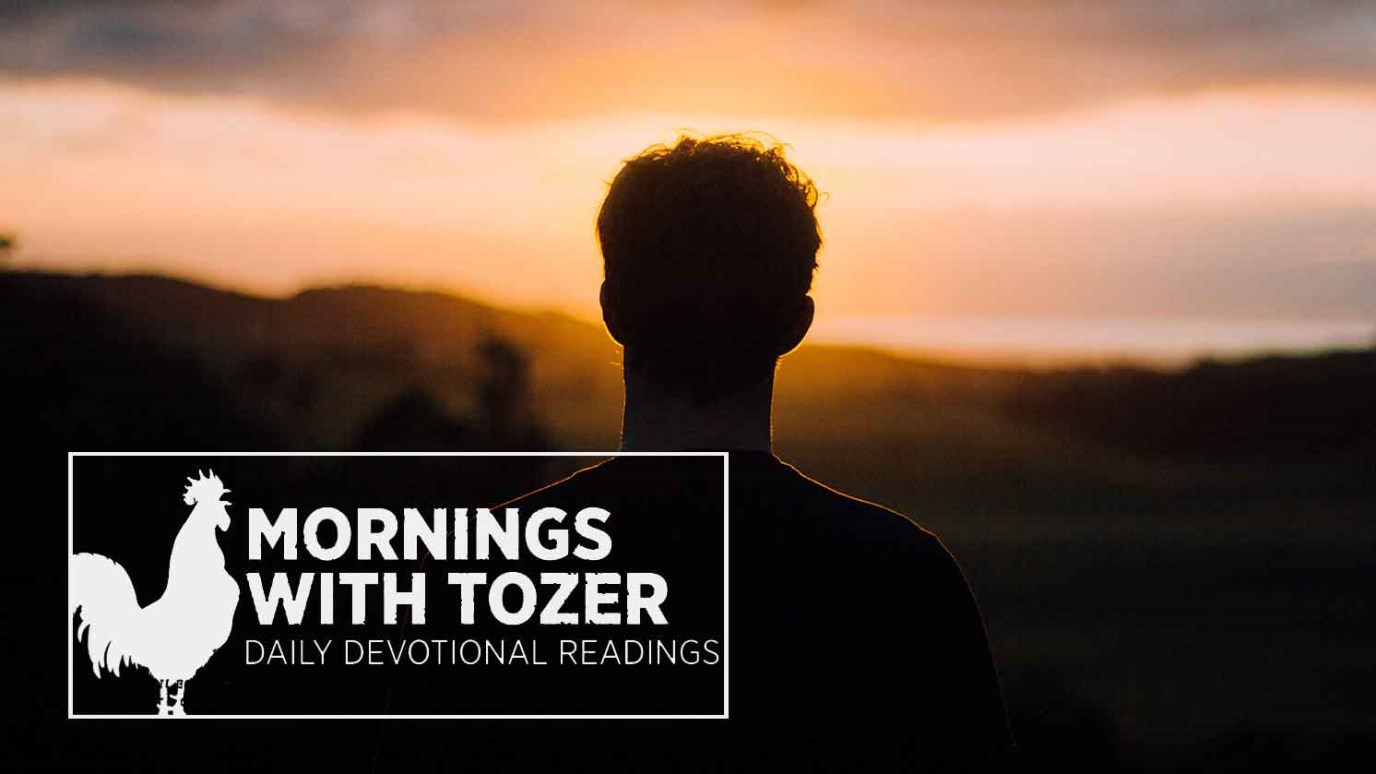 When the Word was made flesh, there was no compromise on God’s part!

For in him dwelleth all the fulness of the Godhead bodily.

My brethren in the Christian faith, stand with me in defense of this basic doctrine: The living God did not degrade Himself in the Incarnation. When the Word was made flesh, there was no compromise on God’s part!

It is plain in the ancient Athanasian Creed that the early church fathers were cautious at this point of doctrine. They would not allow us to believe that God, in the Incarnation, became flesh by a coming down of the Deity into flesh, but rather by the taking of mankind into God. That is the wonder of redemption!

In the past, the mythical gods of the nations were not strangers to compromise. But the holy God who is God, our heavenly Father, could never compromise Himself!

He remained ever God, and everything else remained not God. That gulf still existed even after Jesus Christ had become man and dwelt among us. This much, then, we can know about the acts of God—He will never back out of His bargain. This amazing union of man with God is effected unto perpetuity!

Heavenly Father, thank You for making it possible for mankind to become redeemed. Praise to the most high God!

In the Twinkling of an Eye
Dr. Adrian Rogers

John: The Eternal Security of God's Sheep
Dennis Mock
Follow Us
Grow Daily with Unlimited Content
Uninterrupted Ad-Free Experience
Watch a Christian or Family Movie Every Month for Free
Early and Exclusive Access to Christian Resources
Feel the Heart of Worship with Weekly Worship Radio
Become a Member
No Thanks