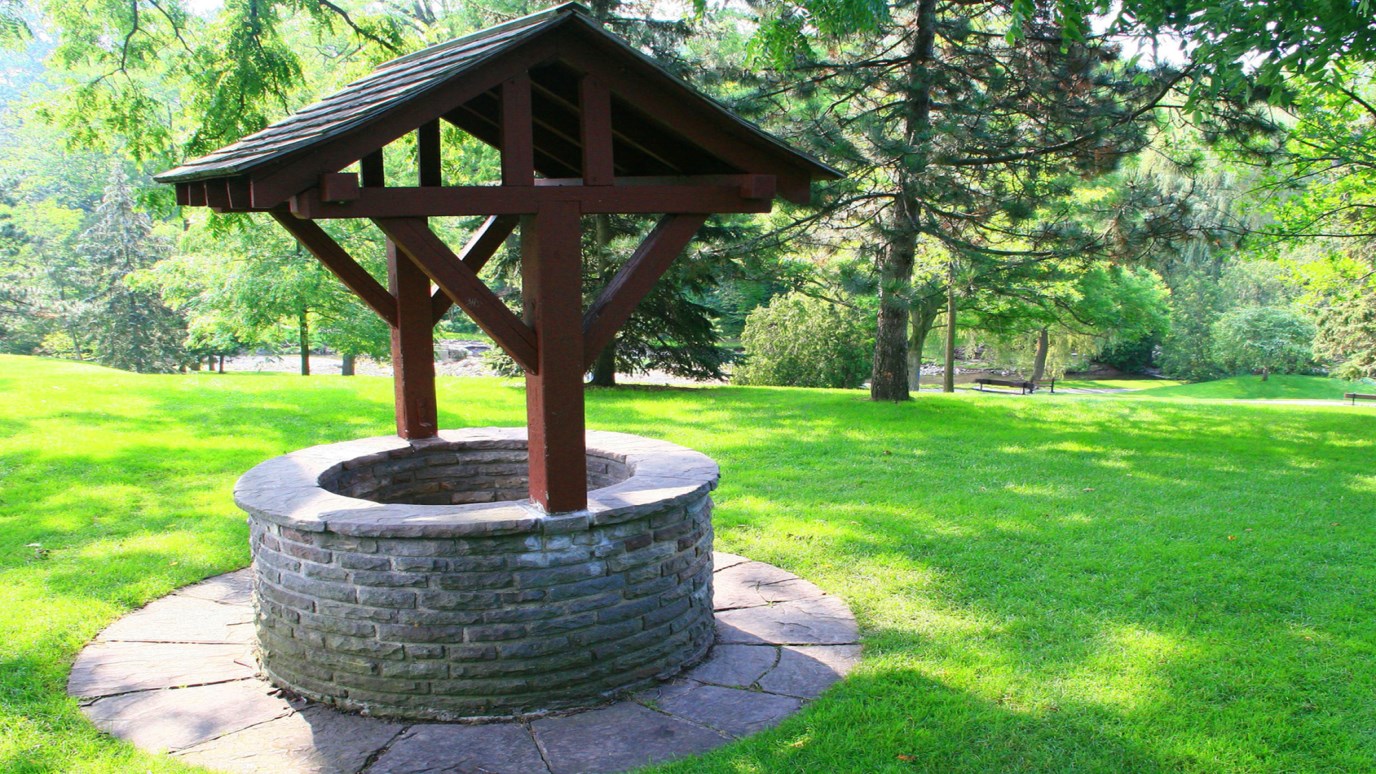 No liquid can forever satisfy our physical thirst, but Jesus will quench the spiritual thirst of all who repent and obey His lordship.

“Jesus answered her, ‘If you knew the gift of God, and who it is that is saying to you, Give me a drink, you would have asked him, and he would have given you living water’” (John 4:10).

When Assyria carried away the northern kingdom of Israel in 722 BC, not every citizen was taken. Many remaining Israelites married into the people whom the king of Assyria resettled in the area (2 Kings 17; 2 Chron. 30:10–12). Because of this, many new identities emerged. Also, Jewish authorities who tried to quash the influence of Greek culture in Judea during the intertestamental period prompted its sympathizers to flee to Samaria, the area that had been resettled by Assyria.

The majority of Jews were essentially racist toward Samaritan society because of its religious practices and ethnic descent. Many of them saw the Samaritans as renegades, for they received only the Pentateuch into their canon and worshiped on Mount Gerizim instead of Mount Zion. In fact, when the Jews journeyed between Judea and Galilee during the first century, most would not take the direct route through Samaria but would instead take a circuitous detour around this “unclean” region.

This background explains why the Samaritan woman was surprised when Jesus asked her for a drink of water (John 4:7–9). For a Jewish rabbi to accept a drink from a Samaritan woman, much less speak to her, would have been unthinkable. Not surprisingly, after the woman expresses amazement at this, Jesus responds to her question with a few words about His identity (v. 10).

An idolater who served physical pleasure (she was an adulteress, vv. 16–19), the woman is unaware at first of the meaning of Jesus’ words. She focuses first on physical thirst (v. 15), and then on worship after He calls her out on her sinful lifestyle (vv. 16–20). Yet Jesus does not grow impatient with her, He continually brings the focus back to Himself as the source of living water and as the one who will expand true worship into all nations (vv. 14, 21–26).

No liquid can forever satisfy our physical thirst, but Jesus will quench the spiritual thirst of all who repent, obey His lordship, and thereby drink of Him (John 4:13–14). And so the Samaritan woman was thus satisfied when grace found her, and she became an integral witness to the fact that Jesus really is the Savior of the world (John 4:39–42).

Before finding forgiveness and witnessing to it, the woman at the well surrendered to immorality and worshiped pleasure as an idol in place of God. In our hedonistic society, we too may find it easy to believe the lie that we can embrace all the mores of our culture and yet worship the Lord in truth. If you have been standing against the tide of hedonism, stand strong and continue to drink of the water Christ gives, the only substance that can satisfy our souls.