The Witness of God 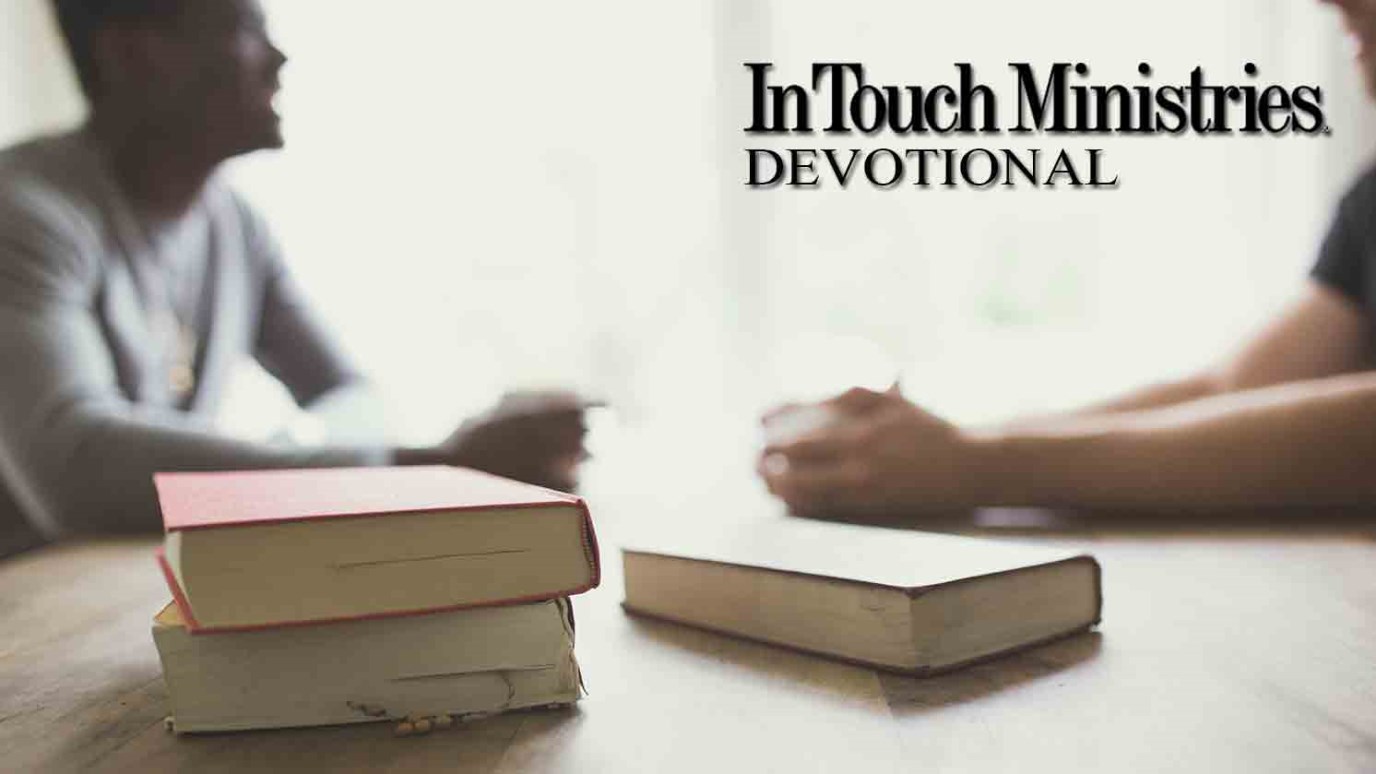 God's glory is most evident in the good news we share with unbelievers.

No one is born an atheist or agnostic, “because that which is known about God is evident within them” (Rom. 1:19). The Father has given every person an inborn witness of His existence, but this isn’t the only evidence given to mankind. Creation itself testifies of God’s invisible attributes, eternal power, and divine nature (Rom. 1:20). However, it’s possible to ignore or reject both the internal and external witnesses of God. When that happens, the mind becomes progressively darker until it can no longer see the light of truth.

On hearing this, many believers react with concern for the multitudes who have never heard the gospel. They wonder, How can people be saved if the only evidence they experience of the one true God is the natural world and an inborn sense of His reality, which their culture may try to deny or manipulate? Yet our text today says there is no excuse for anyone who rejects both these witnesses (Rom. 1:20).

One thing we must remember is that God will be just, and we cannot claim to be more righteous, compassionate, and merciful than He. We can trust that He will judge every person rightly (Deut. 32:3-4). All people will be evaluated according to the truth they received, the opportunities they had, and what they did with both: Did they believe or reject what God revealed?

One thing we can know for certain is our part in the divine plan for unbelievers—Scripture is clear that we’re to be witnesses to as many as possible. You have the opportunity to share the gospel with people in your sphere of influence. That is God’s plan for the unreached.

Can You Trust the Bible?
Dr. Charles Stanley
Follow Us
Grow Daily with Unlimited Content
Uninterrupted Ad-Free Experience
Watch a Christian or Family Movie Every Month for Free
Early and Exclusive Access to Christian Resources
Feel the Heart of Worship with Weekly Worship Radio
Become a Member
No Thanks