The Win Before the Fight 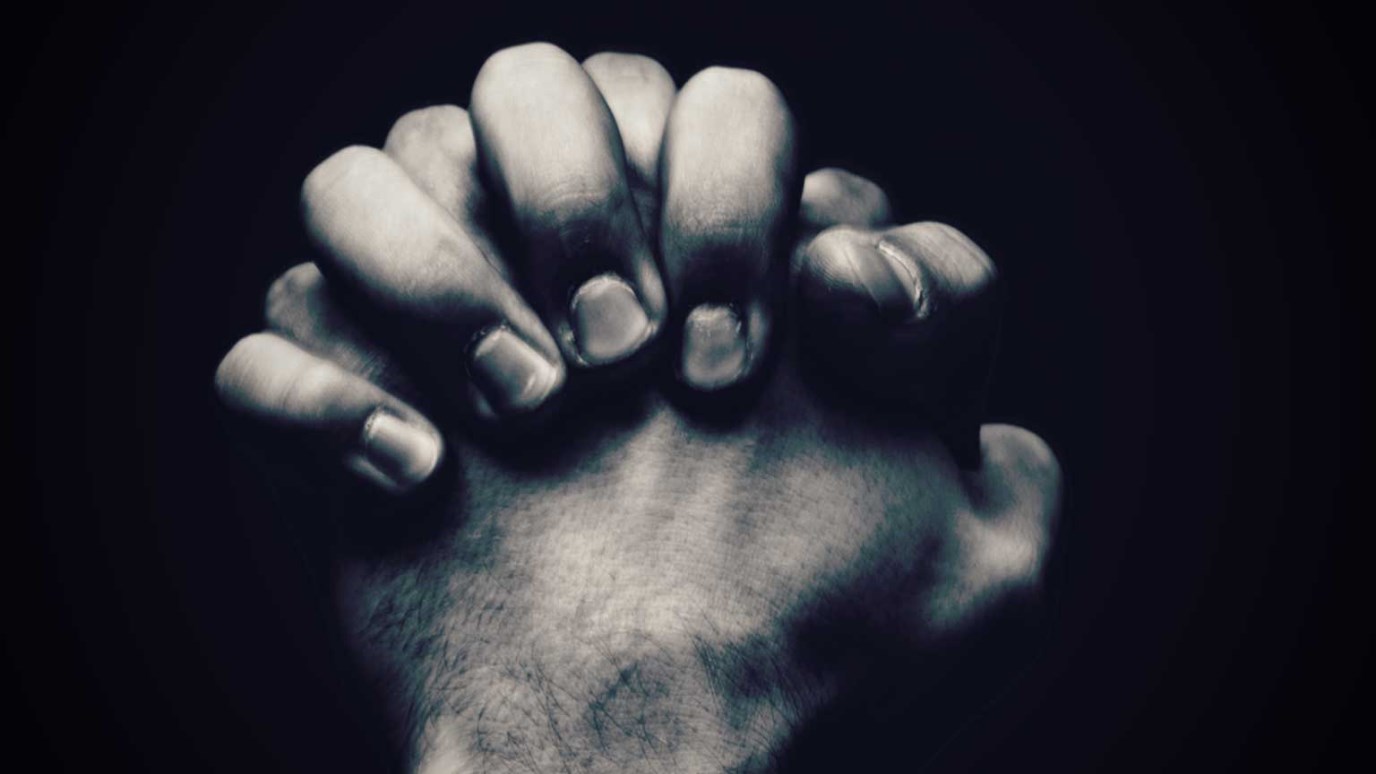 Jesus fought the battle in prayer before He ever fought it at Calvary. Perhaps you need to take a step back and pray until your will and desires are totally aligned with your Father’s.

There’s an old saying among coaches, “The game is won in the off season.” The team and the athlete who is willing to put in the hard work in the gym when no games are being played has the better chance of winning the big games. Likewise, the performance is made in rehearsal. While there are moments when genius will be inspired in the pressure of the spotlight, more times than not, the “genius” is discovered in the lonely hours of practice.

Have you ever wondered where Jesus got the courage and strength to endure all He experienced?

Jesus fought the battle in prayer before He ever fought it at Calvary. Most of the time, we see prayer as telling Jesus everything that’s wrong in our lives—what Jesus needs to forgive and what Jesus needs to fix. Jesus found something else in prayer—alignment. Throughout His ministry, Jesus would slip away to solitary places for long experiences of prayer. After these times of prayer, Jesus would do something significant, such as calling His disciples or determining He should go and preach in other places.

While we don’t know everything that happened in the prayer life of Jesus, we do know this: when Jesus left His prayer time, His life was totally aligned with the will of the Father. I’m not saying that Jesus got out of line and used these moments to realign His life. I am saying that in His humanity, this prayer time was important to Jesus and the accomplishment of His mission. In Gethsemane, Jesus totally surrendered to the Father’s will—even when the Father’s will included the cross. Now, with that question answered, Jesus obeyed the Father’s will in the confidence of One who knew how things were going to work out.

What battle are you in? What enemy is confronting you? Perhaps your next step isn’t to fight, but to retreat. Perhaps you need to step back and pray until your will and your desires are totally aligned with the Father’s. Then, you can fight…with the victory in hand before the battle.