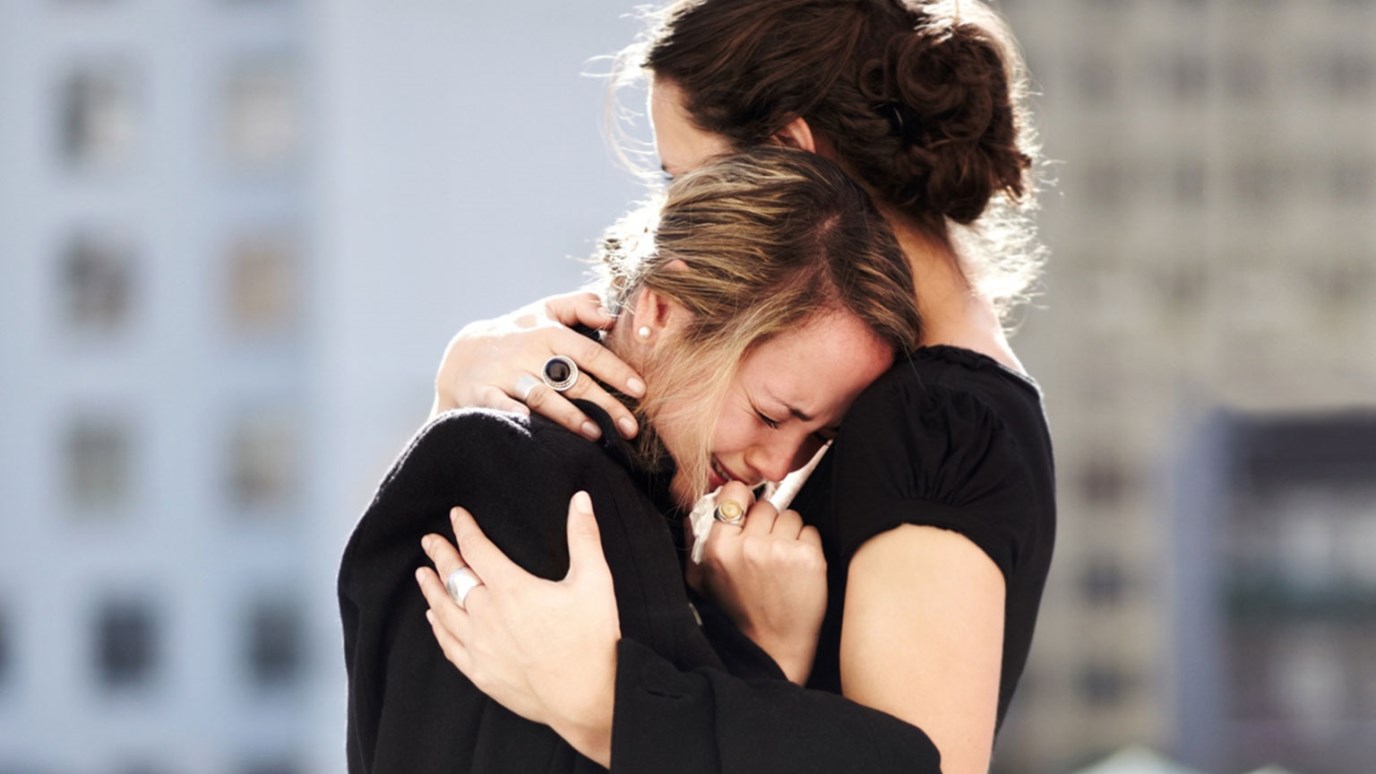 When we give all or a lot of what we have to the people who need it the most, God smiles! He loves watching His children look out for one another.

I was excited. I was going to a concert with some of my very close friends. I was excited to listen to some good music, buy some food, and purchase some awesome merchandise for me to wear the next day to school so I could show off the fact that I went to a late-night concert. My energy level was high, and I was just ready to have an awesome time with some friends.

As we were walking to the venue, there was a woman sitting on a bench. She had a winter coat on, in the middle of summer, with Nike tennis shoes and a cute flowery headband. She had a small paper plate you could tell was taken from the trashcan next to her, with tiny little pieces of bread on it and no drink. She had a cup that said “Change” on it in messy handwriting. She was extremely skinny. It was evident that she wasn’t eating anything. She had no where to go, no one to spend time with, nothing to do…just nothing.

I began to observe her closely. I knew something was different. I noticed two things that struck me. She had about 10 pieces of bread on the plate, and she was giving all of her food to the pigeons. She was giving all of what she could keep for herself to something else…the birds. Amazing, right? Oh! And another thing! She had no change in her “change” cup. I mean think about this. There are hundreds and hundreds of people who walk around in Baltimore every single day, who would consider giving this poor woman some change. Why doesn’t she have any?

“Whoever is generous to the poor lends to the Lord, and He will repay him for His deed.” {Proverbs 19:17}

So I chose to try something out. I whipped out my wallet from my cross-body bag, and decided to give her all of my change. I had about $1.75 in change. I approached her, not really knowing what to expect. I smiled at her immediately, and began talking to her. I told her that I wanted her to take my money. She refused politely. I said, “No. Really. Take it. My pleasure.” And she responded saying to me, “Well okay, but it’s going to be given away at some point.” Confused and puzzled, I asked, “What do you mean?” She responded with something that really touched my heart. She said to me, “I give my change to the woman up the street. She’s been sittin’ up on that corner for years. I like giving because it makes people happy, and seeing people happy is enough for me.”

“Each one must give as he has decided in his heart, not reluctantly or under compulsion, for God loves a cheerful giver.” {2 Corinthians 9:7}

Do you believe this? I love it. This woman is homeless. She barely has any food, which she chooses to give the birds. She has one coat, one pair of shoes, and one headband. She has no one to spend her time with. She has nothing….yet she chooses to give everything she has, which is very little, to others who are in need.

The Widow’s Offering. This woman reminded me SO much like the woman Jesus notices in the Book of Luke, Chapter 21, Verses 1-4.

“While Jesus was in the Temple, He watched the rich people dropping their gifts in the collection box. Then a poor widow came by and dropped in two small coins. “I tell you the truth,” Jesus said, “this poor widow has given more than all the rest of them. For they have given a tiny part of their surplus, but she, poor as she is, has given everything she has.”

The widow gave all she had to live on, just as this woman I met in Baltimore did. When we even consider giving a certain amount of our income a wonderful accomplishment, we resemble those who gave “a tiny part of their surplus.” Jesus, in this piece of Scripture, was admiring generous and sacrificial giving. As followers of Christ, we really need to consider increasing our giving. Remember this: You don’t need to just give money. Give your time to someone. Give a talent you have to make someone happy or serve God’s Kingdom. Just give something. But do it to a point beyond convenience or safety. Do it to a point that is so out of this world. Do it to a point that is “outside the norm,” because that’s what makes giving so meaningful.

So…Giving. What does it mean to truly give? What does it mean to you to give? In my opinion, giving is a crucial part in a person’s walk with Christ. Christ Himself was a faithful giver. To keep all you have yourself, see someone struggle, and not give is not something a person of God would do. It should be natural instinct to give to those who need you the most, even if you are on the brink yourself.

“But if anyone has the world’s goods and sees his brother in need, yet closes his heart against him, how does God’s love abide in him?” {1 John 3:17}

This woman I met in the city that night, changed my life. She taught me such a good lesson, in such a simple way. Do you give? If so, why? Giving, to me, is being willing to give what you have just so others can be happy. When you become a “giver” and give what you have to others out of generosity, God is proud…

“Whoever oppresses a poor man insults his Maker, but he who is generous to the needy honors Him.” {Proverbs 14:31}

Just keep in mind next time you see a homeless person who needs food, or someone who looks like they need some motivation or help….just give it to them. You never know what your small act of Christ-like kindness could do in some one’s life.

“The rich and poor meet together: the Lord is the make of them all.” {Proverbs 22:2}

“In all things I have shown you that by working hard in this way we must help the weak and remember the words of Lord Jesus, how he himself, ‘It is more blessed to give than to receive.’” {Acts 20:35}