The Whole Word of God 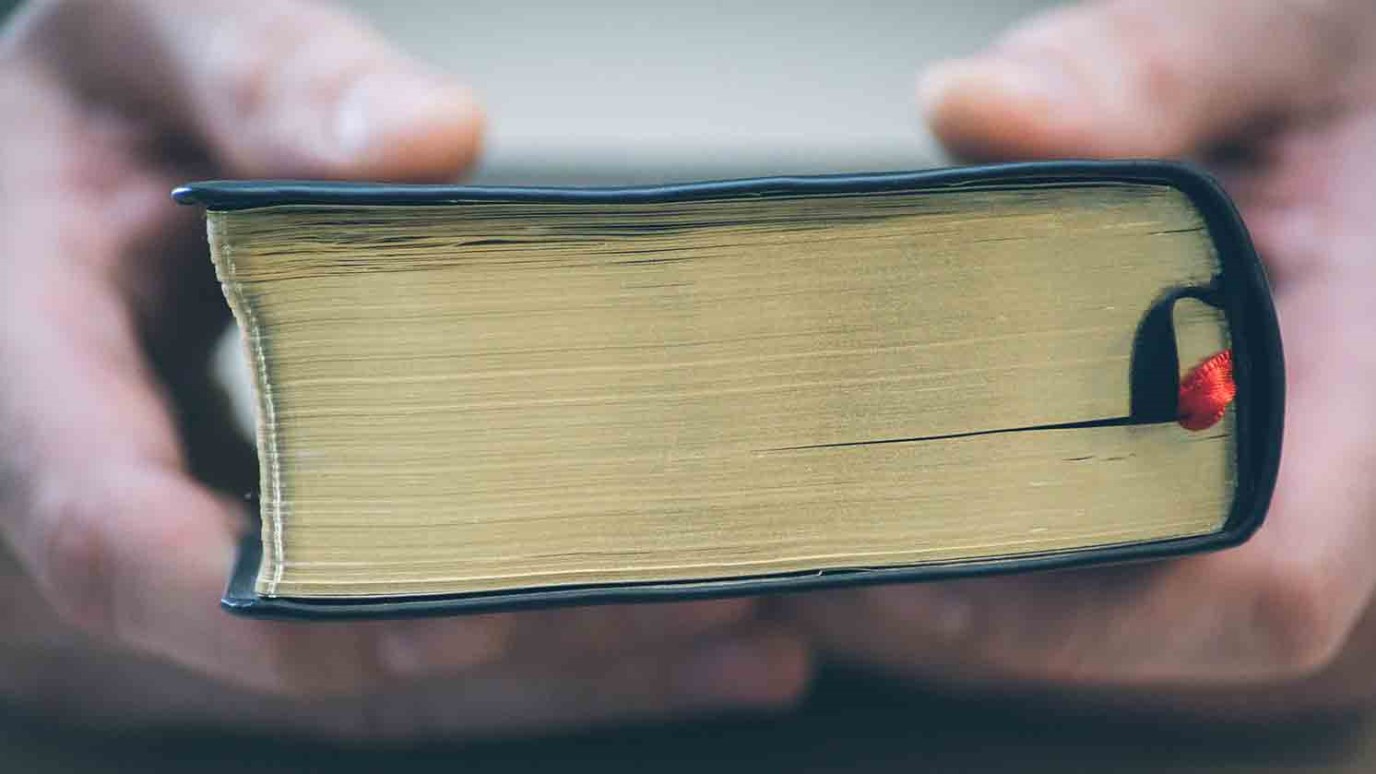 God's Word is very positive and a source of hope. But it also is meant to convict us of sin and to guide us toward righteousness.

A few months ago, I was presenting a series on the dangers Christians face in today's world and how we should live. I got quite a few notes from people who said they were enjoying the series. But I got one from a man who said he normally liked my teaching, but that now I sounded like I was preaching. He said he wished I would focus more on the positive teachings of Christ.

The note amused me, because I'm a preacher and that's what I do. But it also concerned me. God's Word is very positive and a source of hope. But it also is meant to convict us of sin and to guide us toward righteousness.

Listen to these words from the apostle Paul: "I charge you therefore before God and the Lord Jesus Christ, who will judge the living and the dead at His appearing and His kingdom: Preach the word! Be ready in season and out of season. Convince, rebuke, exhort, with all longsuffering and teaching. For the time will come when they will not endure sound doctrine, but according to their own desires, because they have itching ears, they will heap up for themselves teachers; and they will turn their ears away from the truth, and be turned aside to fables" (2 Timothy 4:1-4).

Note that the passage says to "convince, rebuke, exhort." The first two are negative and the third is positive. Convince means to correct misbehavior or false doctrine. Rebuke means to bring someone to repentance for their sin. And exhort means to encourage. I love to be encouraging, and I try to be whenever I can, but my job as a pastor is to give sound doctrine, and that includes all of these.

And notice that it says people "will not endure sound doctrine" in the last days. That word "endure" means to "put up with." That's how most people react to the mention of doctrine: "Oh, no! Not that stuff!" But doctrine is correct, right, healthy teaching, and we need it if we want to grow as believers.

I have often said that the most important thing a pastor can do is to teach his flock the full counsel of the Word of God. That includes the comforting, positive things, and also the confrontational things that might not be so comfortable to hear.

So here's my point: Make sure you're in a church that preaches the whole Word of God. Not just what you want to hear, but everything you need to hear. If you feel encouraged by the Word, that's God speaking to you. But if you feel conviction for sin, that can also be God. We need it all.

The Breastplate of Righteousness
e3 Prayers

Do You Contend for the Truth?
Skip Heitzig
Follow Us
Grow Daily with Unlimited Content
Uninterrupted Ad-Free Experience
Watch a Christian or Family Movie Every Month for Free
Early and Exclusive Access to Christian Resources
Feel the Heart of Worship with Weekly Worship Radio
Become a Member
No Thanks