The "Who" of Worship 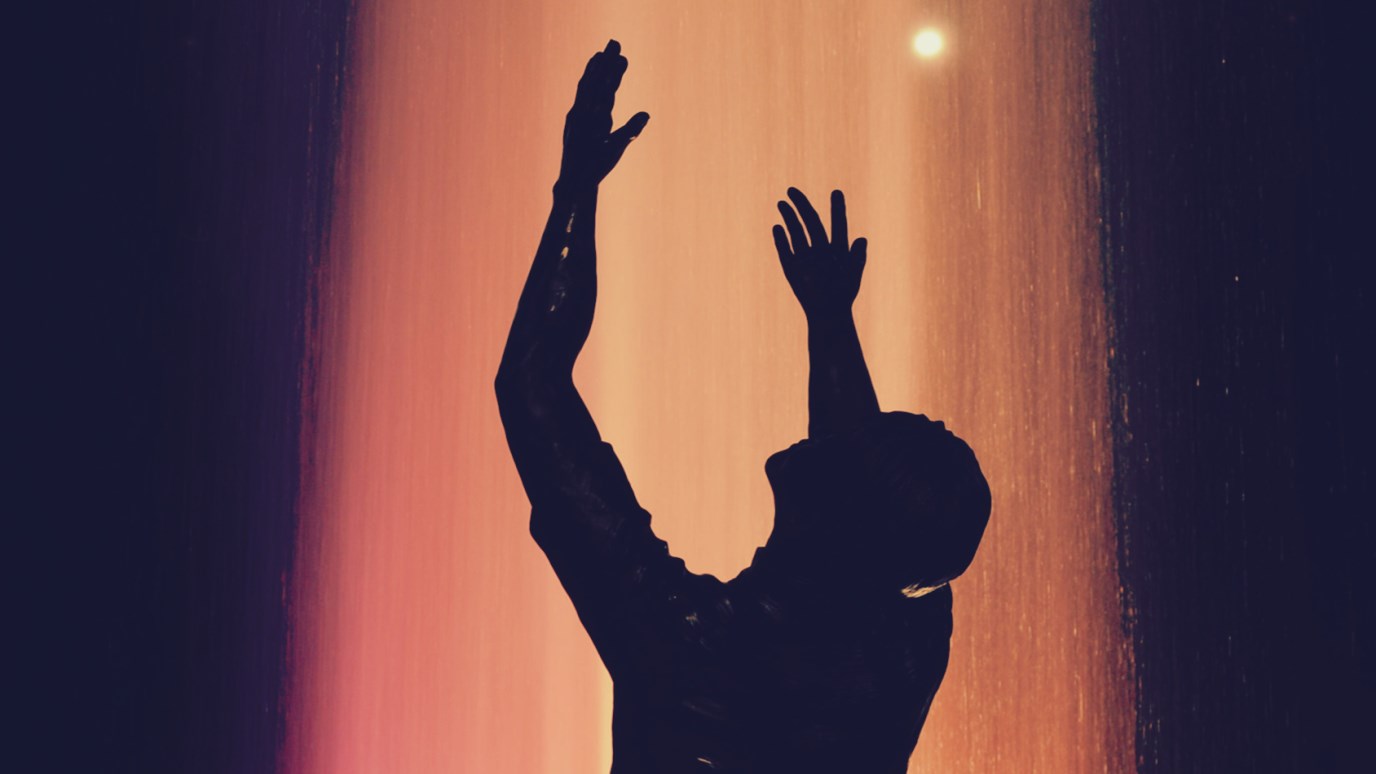 Is He first in your life?

Scientist and humorist P. D. East wrote a novel that depicted the world on the brink of disaster. Leaders of the super-power nations were fingering the controls that would bring civilization to a close. Negotiations had ceased. Lines were drawn. Just as the curtain was about to come down, there was a reprieve, and a forty-eight hour moratorium was announced for some sense to be made of the nonsense of war. All the leaders met together, bringing the sources of wisdom from their particular cultures. The Bible. The Koran. Folk wisdom. Social science. All were amassed and the information fed into a giant computer. Then they asked the question of the computer, “What is the formula for world peace?” The machine blinked and whirred and groaned until it spoke these words: “Thou shalt have no other gods before Me.”

When God instructs Israel to have no other “little-g” gods before Him, He is not seeking to prove His existence. He doesn't have to. He is the great I Am. He is saying that He alone is to be worshiped, honored and obeyed. Is He first in your life?

You shall have no other gods before Me.

Worship and Us
Martin Manser