The "What If?" Game - A Family Devotional 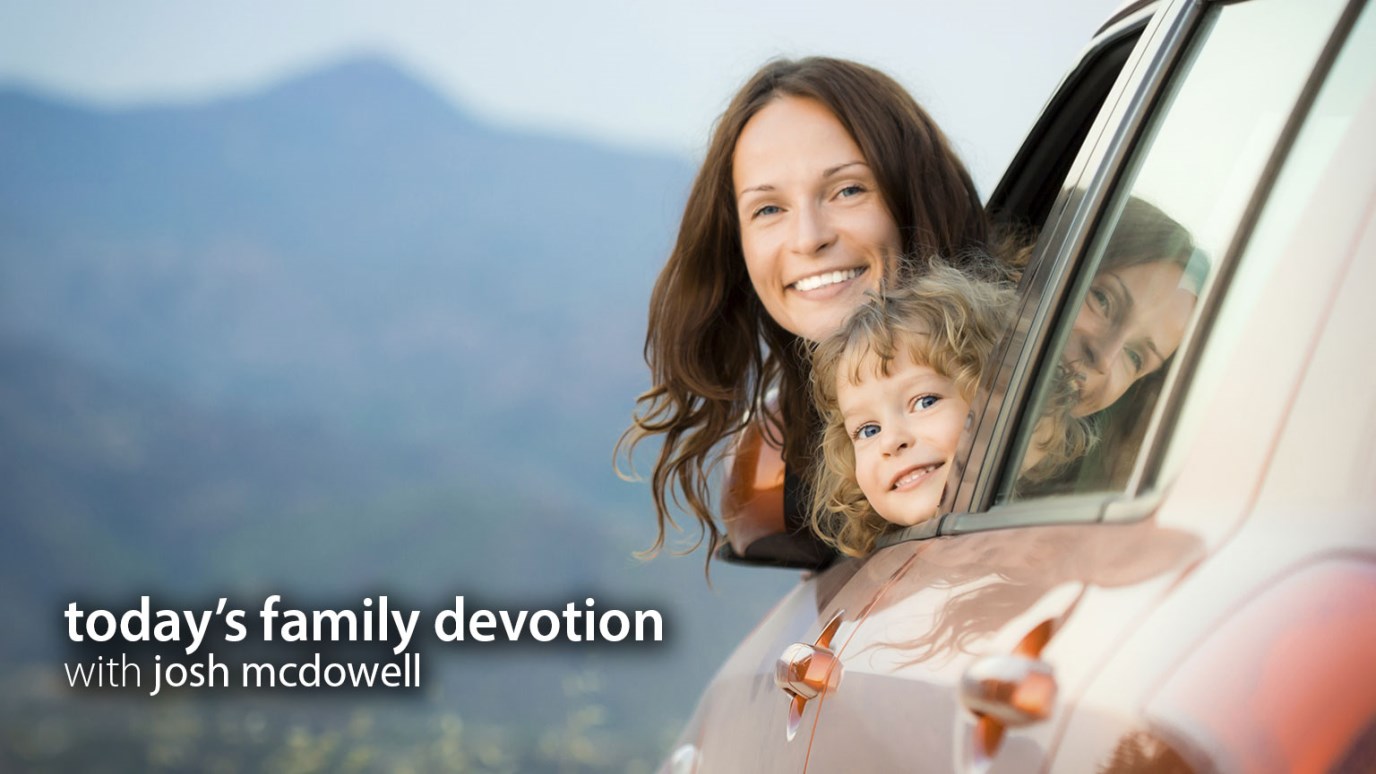 What if everyone in the world pursued justice?

IF EVERYONE PURSUED JUSTICE, THE WORLD WOULD BE A BETTER PLACE.

Verse of the Day: “For the Lord is righteous, and he loves justice. Those who do what is right will see his face” (Psalm 11:7).

“How long until we get to Grandma’s house?” Reed asked in an impatient tone.

Mom turned around in her seat to face Reed and his sister, Rachel, in the backseat. “Honey, we left home only a half hour ago! Grandma’s house is almost three hours away.”

Rachel protested. “Mommy, he always gets to go first.”

“OK, Rachel, you go first,” Mom said, and, before Reed could protest, she began the game. “What if… everybody in the world played fair?”

“Ooh, I know!” Reed said, raising his hand in the air as if he were in school.

“I know,” Rachel said. “If everybody in the world played fair” —she smiled at her brother— “Reed wouldn’t always get to go first.”

Mom turned to Reed. “Your turn, “she said.

“If everybody in the world played fair,” Reed answered quickly, “we wouldn’t need so many, like, umpires and referees and people like that. People would just admit if they were safe or out or whatever, because they’d play fair.”

Rachel’s forehead wrinkled as she thought. “People wouldn’t get into arguments on the playground.”

“That’s excellent, Rachel,” Mom said. “You’re right; if everyone played fair, they would get along much better with each other, wouldn’t they?”

“My turn!” Reed said. “If everybody in the world played fair, Dad wouldn’t yell at the television set so much when he’s watching sports.”

“Hey!” Dad protested. “No fair bringing me into this game!”

Mom and Dad exchanged smiles, and Mom said, “I’ve got a new question. What if...everybody in our family played fair?”

“I know!” Reed and Rachel said at the same time.

Reed looked at Mom, then at his sister. “You go ahead,” he told Rachel.

“We would get along much better with each other, wouldn’t we, Mommy?”

TO DO: Play your own version of the “What If?” game.