The Weight of a Life 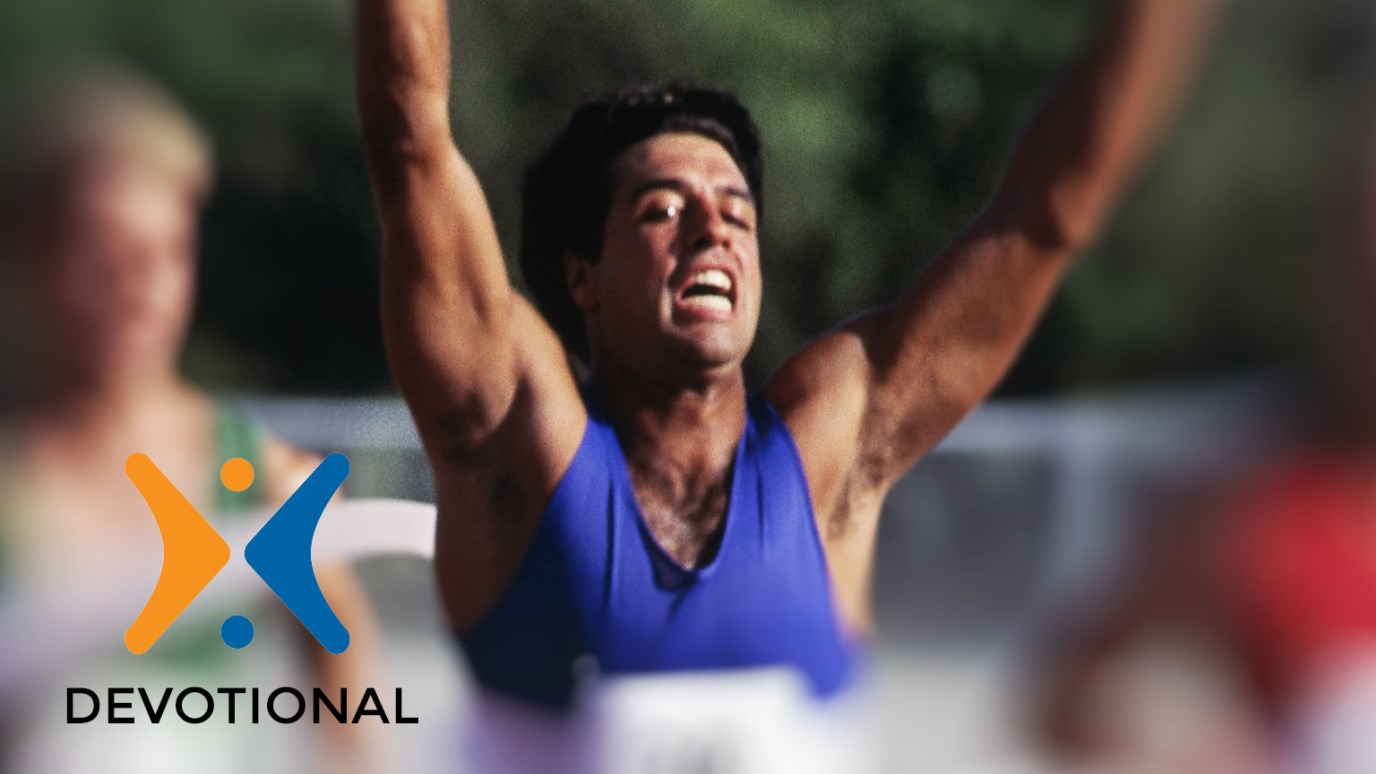 It’s not about being famous; it's about staying faithful!

Now if anyone builds on this foundation with gold, silver, precious stones, wood, hay, straw, each one’s work will become clear; for the Day will declare it, because it will be revealed by fire; and the fire will test each one’s work, of what sort it is (1 Corinthians 3:12–13).

If Billy Graham ever had anything close to a personal intercessor, it would have been Pearl Goode. She lived in Pasadena, Calif., and for many years, she prayed in secret for Billy Graham and his crusades. When the Graham team was finally made aware of this, they started bringing her with them to the crusades so that she could pray onsite. She lived to the age of 90, and at her funeral, Ruth Graham said, “Here lie the mortal remains of much of the secret of Bill’s ministry.” While Billy Graham was doing his part, Pearl Goode was doing hers. While he was preaching, she was praying.

When awards are given out in heaven for faithfulness, we might expect them to go to the spiritual heavyweights. Names like Corrie ten Boom, Jim Elliot, and Billy Graham might come to mind. Maybe we would be surprised at the prospect of a woman named Pearl Goode sweeping the awards. After all, she wasn’t a bestselling author. She didn’t have a hit song on Christian radio.

This is what we need to remember: it isn’t about how famous we are; it is about being faithful with what God has called us to do.

Daniel said to the wicked King Belshazzar, “You have been weighed in the balances, and found wanting” (Daniel 5:27). A loose paraphrase would be: “Belshazzar, you’re a lightweight. You’re a spiritual bantam weight.”

Your Kingdom or His?
Mike Kendrick
Follow Us
Grow Daily with Unlimited Content
Uninterrupted Ad-Free Experience
Watch a Christian or Family Movie Every Month for Free
Early and Exclusive Access to Christian Resources
Feel the Heart of Worship with Weekly Worship Radio
Become a Member
No Thanks