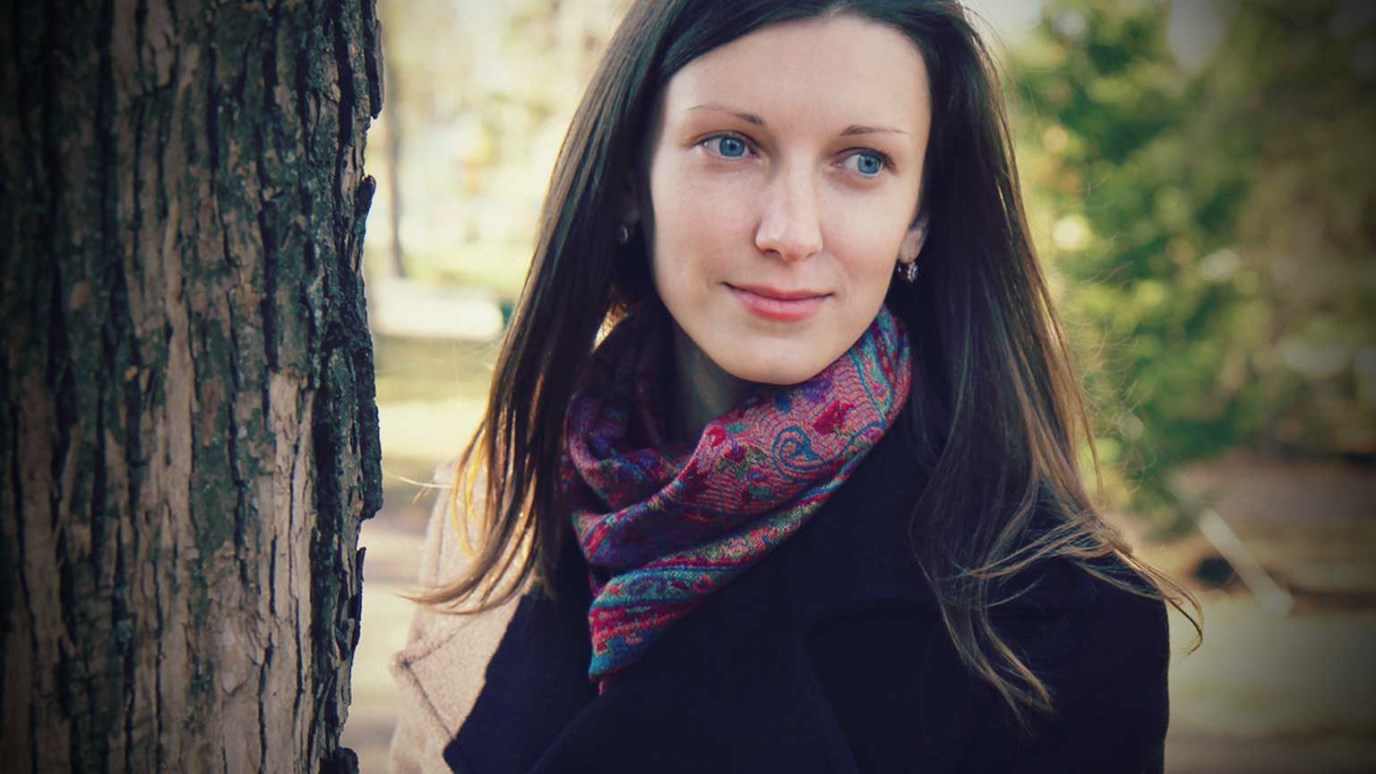 Are you squandering the gifts the Lord has given you through a refusal to put your time and talents to work for His Kingdom?

“The kingdom of heaven may be compared to a king who…sent his servants to call those who were invited to the wedding feast, but they would not come” - Matthew 22:1–10.

Our Savior tells a third parable to the Israelite leaders of Jerusalem in today’s passage, repeating some of the themes of the parable of the tenants (Matt. 21:33–46). According to God’s plan (13:10–17), impenitent sinners harden their hearts further as they listen to the story about the wedding feast in Matthew 22:1–10 (v. 15), but those who have open ears hear again the grace revealed in Christ’s teaching about the expansion of God’s kingdom.

This parable is structurally similar to the one immediately preceding it. Like the parable of the tenants, the parable of the wedding feast describes an authority figure who sends emissaries to certain people (21:33–34, 36; 22:1–3). And in the same way, these representatives are rejected, mistreated, and even killed (21:35–39; 22:5–6). Finally, judgment falls upon both the tenant and the one who rejects the invitation, indeed, upon all those who are unprepared for the kingdom (depicted in their lack of fruit and improper dress, 21:43–44; 22:11–14).

These similarities mean that the parables also have nearly identical interpretations. God, the king in today’s passage, sends His servants the prophets to call His people to come to a feast for His Son (vv. 2–3). Actually, the servants go first to those who once told the king they would be at the party. Two invitations customarily went forth for parties in the ancient Near East. The first one did not list the time and place of the event, it only demanded a response of “Yes, I am coming” or “I cannot make it.” A second invitation then finalized the day and hour. At Sinai, the Almighty invited the Israelites to His banquet (the first invite), and they accepted without knowing when it would be (Ex. 24:1–11). Yet when God sent prophets to announce the day of the Lord and the messianic feast (the second invitation), many Israelites turned down the party (Luke 19:41–44).

As with the parable of the tenants, it is those who should be ready for the kingdom that find themselves ill-prepared (Matt. 22:4–8). So the Lord calls on those who have received no invitation — those outside God’s covenant with Israel (vv. 9–10). These foreigners accept the invitation gladly and join those Israelites who are true to Yahweh at the Lamb’s marriage feast (Rev. 19:6–10).

Jesus tells us in Luke 12:48b that “everyone to whom much was given, of him much will be required, and from him to whom they entrusted much, they will demand the more.” The more we have been blessed with, the worse off we will be for rejecting our God’s gracious invitation. Are you squandering the gifts the Lord has given you and rejecting His feast through a refusal to put your time and talents to work for the kingdom?