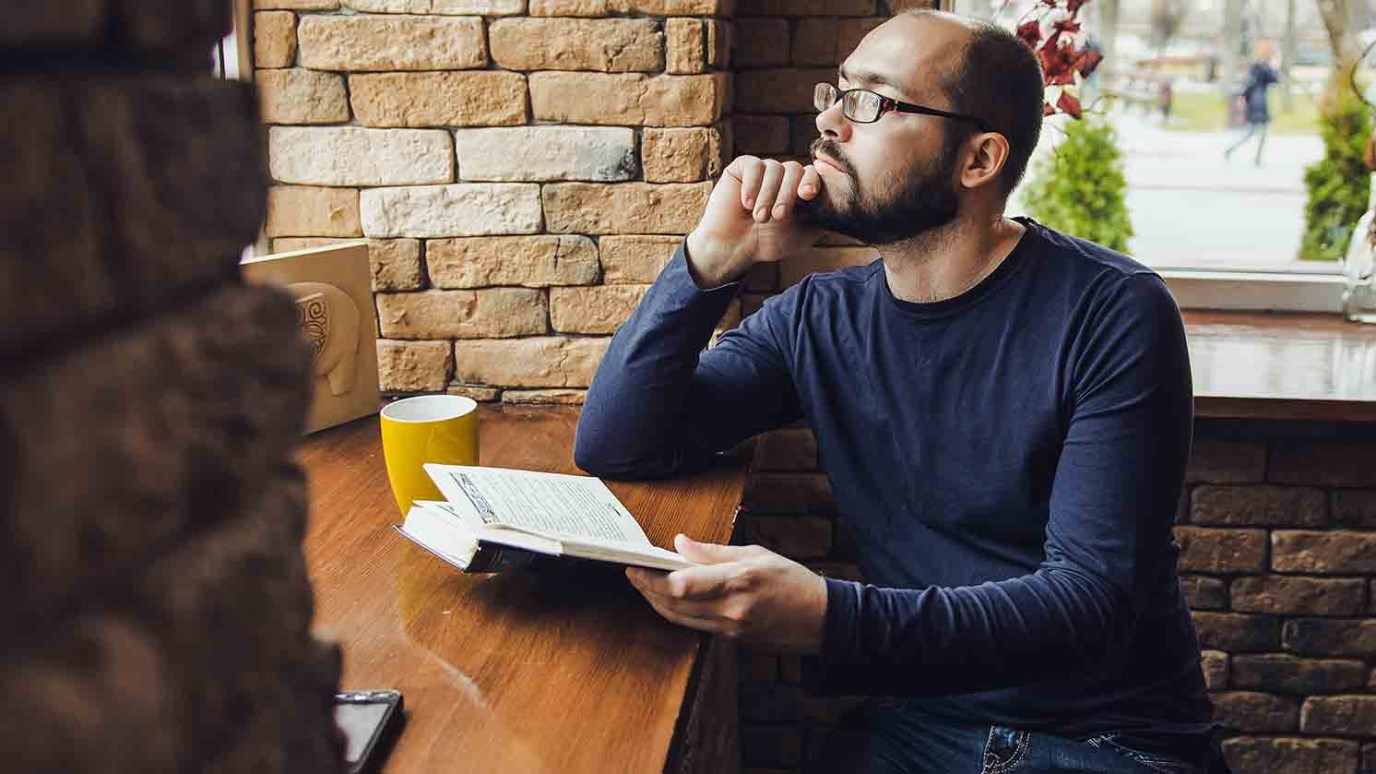 To receive from God, you have to be trusting like a child and take what is offered. But even children have to believe it's a serious offer.

Charles Spurgeon once spoke about an experiment that a Sunday School teacher did with his students. He pulled his watch from his pocket and said to one boy, "Now, I will give you this watch, John. Will you have it?" John thought about it, so he offered the watch to several of the others, and each just thought about it. One even said, "No, thank you, sir." Finally, one boy reached out, took the watch, and said, "Thank you, sir." When the class asked if the boy could keep the watch, the teacher said he could. "Oh!" said the one of the boys, "if I had known you meant it, I would have had it."

Spurgeon said he wouldn't repeat the teacher's experiment because of the possible expense, and he's probably right. He might have had to buy a dozen watches to hand out to everyone in the class!

But the message behind the experiment was clear. God offers the forgiveness of sins through His son, Jesus Christ. In order to have salvation, you have to reach out to receive it from the hand of God.

In a familiar Gospel story, the disciples criticized some parents for bringing their children to Jesus. This displeased Jesus, and He said, "Let the little children come to Me, and do not forbid them; for of such is the kingdom of God. Assuredly, I say to you, whoever does not receive the kingdom of God as a little child will by no means enter it" (Mark 10:14-15).

Jesus' object lesson was clear as well. Children will eagerly seek what they want and need. To receive from God, you have to be trusting like a child and take what is offered. But, as Spurgeon's illustration shows, even they have to believe it's a serious offer.

In the sacrifice of Jesus Christ for our sins, God offered something much more valuable than a watch. And it cost Him far more than that as well. He knew the cost beforehand, but He did it anyway, out of love for you and me. He now offers salvation as a gift. It's in His hands, and all anyone has to do is to believe Him (John 1:12), and then reach out like a trusting, needy child, and take it.

Spurgeon ended his illustration with these words: "When the Lord uplifts His dear Son before a sinner, that sinner should take Him without hesitation. If you take Him, you have Him; and none can take Him from you. Out with your hand, man, and take Him at once!"

If you haven't, will you now?

How Are Your Ears?
Ann Mainse

The Power Of Anointing
Derek Grier

Do You Want to Change Your Life? (Part 1)
Greg Laurie

Faith in the Master Physician
Gary L. Selman
Follow Us
Grow Daily with Unlimited Content
Uninterrupted Ad-Free Experience
Watch a Christian or Family Movie Every Month for Free
Early and Exclusive Access to Christian Resources
Feel the Heart of Worship with Weekly Worship Radio
Become a Member
No Thanks