The War of Learning Self-Control 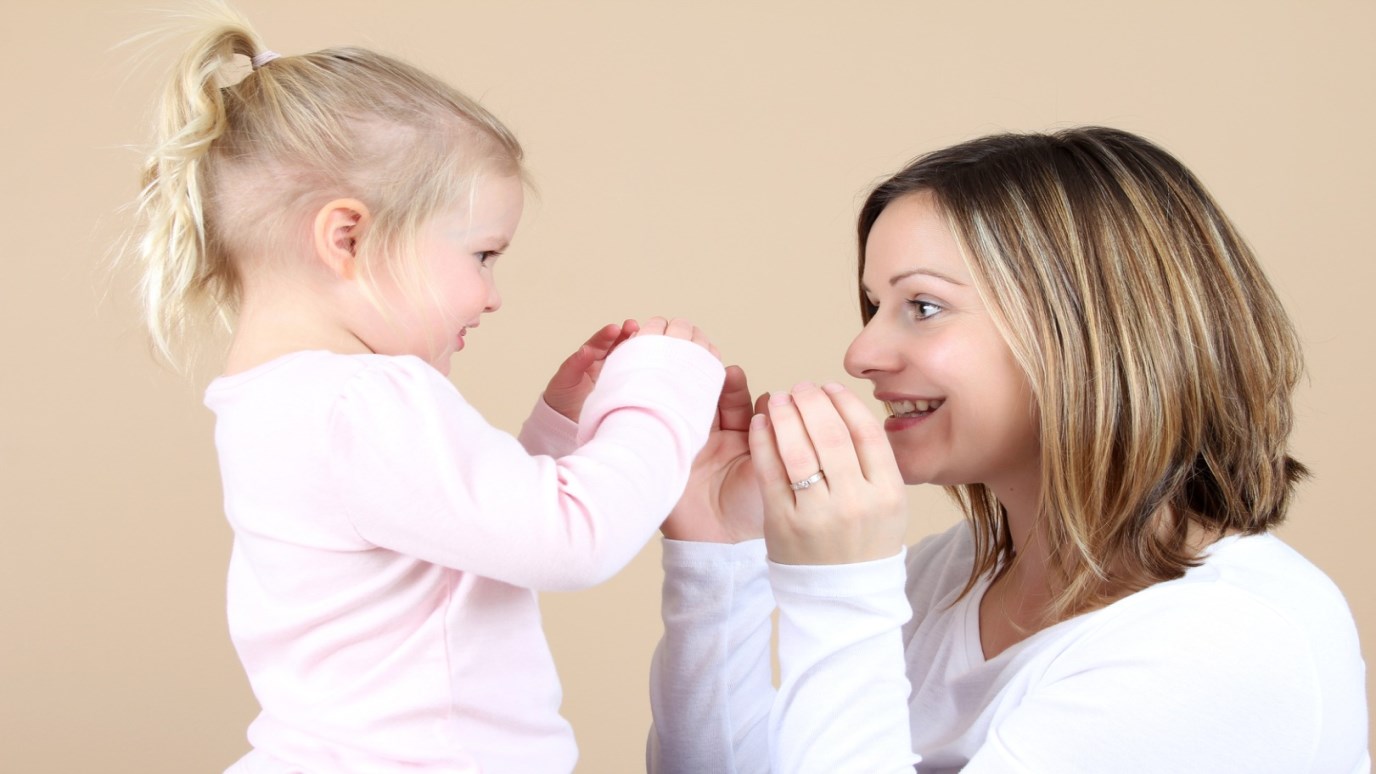 Erin Davis shares what a two-year old can teach us about the importance of developing self-control.

We are born sinful. I know that for a fact, because I have a two year old. My Eli is a very good boy most of the time, but there are times when he is downright carnal. And if given the opportunity to choose between what’s best for him and what isn’t, he usually picks option b.

Sunday was the perfect example. We got home from church and he was exhausted. We only had a few hours before we needed to head back to church again. If my son had the innate sense to do what is best for himself, he would have peacefully chosen a nap. Instead he forcefully chose a power struggle. After an hour and a half of tantrums, tricks, and tirades, he finally collapsed in his bed exhausted (then I collapsed into mine in the same state).

The battle was about naps, but the war is about learning self-control.

My children remind me of what God’s Word already says. 1) Practicing self-control matters. 2) It isn’t something we can learn without help.

In fact, Proverbs 25:28 warns, “Like a city whose walls are broken down is a man who lacks self-control.”

But it’s time for a true mom confession. Eli isn’t the only one in our house who struggles with self-control. During that terrible nap incident, I threw a tantrum or two of my own. I yelled too much and controlled myself too little. I wish that were a rare occurrence.

There are so many areas of my life where I struggle with self-control. Food, fear, and personal Bible study come to mind as my top three. Just like my toddler, I often avoid what’s best for me and run toward those behaviors which will only do me harm.

My two year old won’t always fight sleep. There will come a day when he recognizes that his body functions better when rested, and he willingly chooses to go to bed without his momma’s promptings. There are a million other areas where he will also learn to practice self-control.

In the same way, God is teaching me self-control in increasing measures.

Sounds like teaching a toddler to me. My sin nature keeps me from living out God’s Truth perfectly, but He is shaping me to be more and more like Him, and teaching me how to have self-control. What’s more, Galatians 5 promises that self-control will be the fruit that my life bears as a result of the Spirit’s work in me:

“But the fruit of the Spirit is love, joy, peace, patience, kindness, goodness, faithfulness, gentleness and self-control. Against such things there is no law. Those who belong to Christ Jesus have crucified the sinful nature with its passions and desires” (vv. 22-24).

What about you? In what areas of your life do you need to practice self-control? How do you teach self-control to your children and grandchildren?

Seasoned with Snark or Laced with Grace?
Karen Ehman

Are You the Sour Apple on Your Family Tree?
Karl Benzio, MD
What I Wish I Would've Known Yesterday
Emily Manke
Follow Us
Grow Daily with Unlimited Content
Uninterrupted Ad-Free Experience
Watch a Christian or Family Movie Every Month for Free
Early and Exclusive Access to Christian Resources
Feel the Heart of Worship with Weekly Worship Radio
Become a Member
No Thanks