The Walter Mitty in All of Us 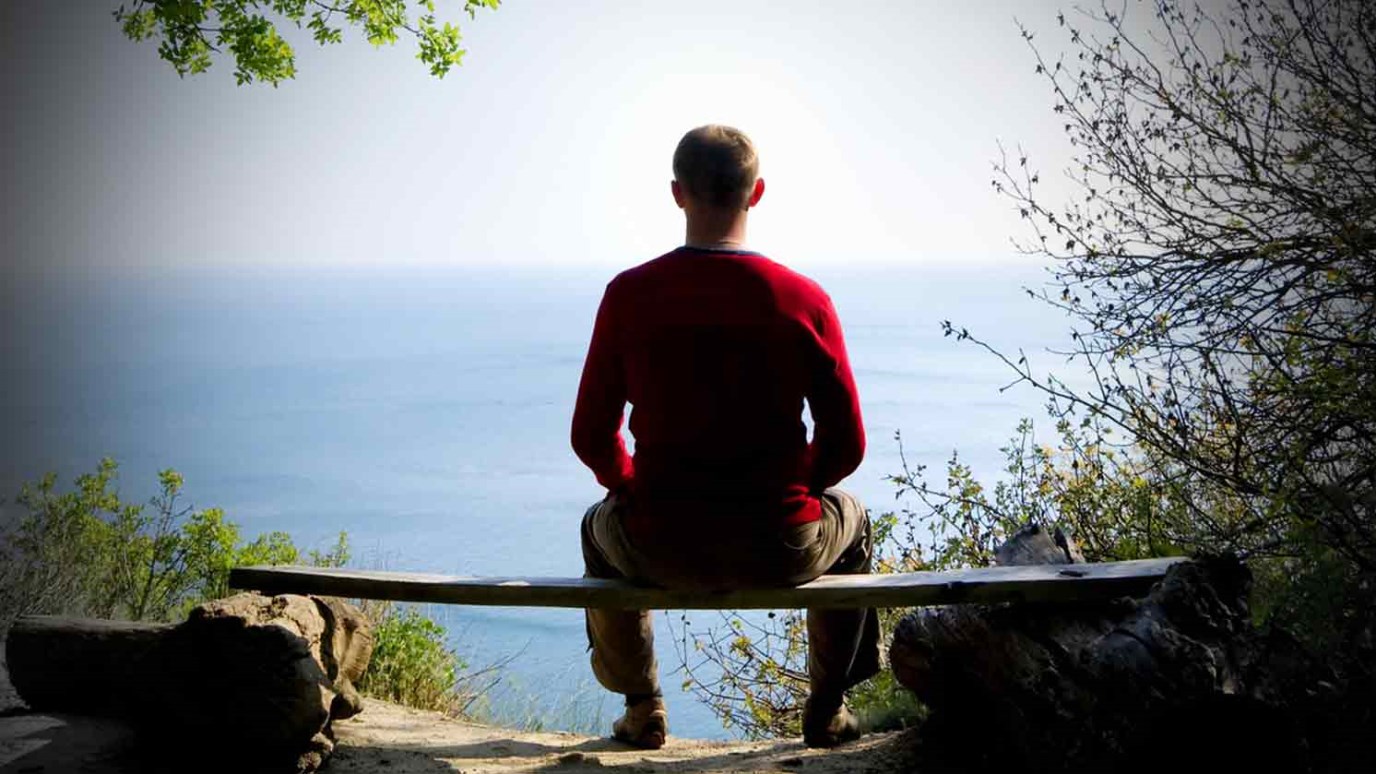 God wants us to live with vision—to have kingdom dreams and see them come to pass.

My son and I went to see The Secret Life of Walter Mitty and loved it. It’s a great story with themes that most of us can relate to—particularly the interplay between the daydreaming of the main character and the dream-quenching attitude of the antagonist. It’s fascinating to me that the character we most identify with has a rich life of adventure in his own mind, while the jerk no one likes thinks Walter is a misfit. That speaks volumes about how we’re made.

For one thing it tells us we’re dreamers at heart. Dream-machines, even. Our brains are designed to envision.

That doesn’t mean we live in a fantasy world; Walter Mitty’s daydreams are wildly unrealistic. But it does mean the human heart is visionary by nature. We can’t help but imagine things on the movie screens of our own minds.

Think about that. If I mention an alligator with a beach ball in his mouth, something visual comes to mind, doesn’t it? Or, to put it more biblically, if Jesus tells a parable about a father running to his prodigal, or a Samaritan bleeding by the side of the road while religious people pass by, we get images in our heads, don’t we? We can't help it. That's just how we think. The imagination is irrepressible.

There’s a reason for that. God wants us to live with vision—to have kingdom dreams and see them come to pass.

That’s why he didn’t just tell Abraham to trust that he would one day have a son. He told him to go outside and look at the stars, to consider the sand on the seashore because that’s how numerous Abraham’s descendants would be. And that vision that would motivate him to hang on for years before the promise began to be fulfilled.

David was moved by his vision too—establishing Jerusalem as a worship center for Israel and the nations beyond its borders. His vision wouldn’t be fulfilled in his lifetime, but it was fulfilled.

Whether we want to be or not—and in spite of centuries of Christian downplaying of the imagination—we are imaginers with an image, a picture, a vision playing in our minds at any given moment. And we live from that vision. It moves us and colors everything we do. Some people’s vision is like a bad movie; they are living from the energy of their worst mistakes, their long-ago wounds, their insecurities and fears, or their offenses toward others. Some speak words of being a new creature in Christ but then roll the film that shows only their old nature. Some talk about being all they can be, but their mind’s eye focuses on who they aren’t. And it’s a losing battle because the internal vision running in our minds is almost always stronger than the words we say or the things we think we believe. It’s a reflection of the core beliefs beneath our beliefs—our sense of identity.

That’s why the screen of your imagination matters. A lot. And that’s why it’s vital to imagine truth—like the fact that you are a completely new creature in Christ, that you are seated with him in heavenly places, that you are fully able to carry out your calling and overcome every obstacle that stands in your way. Paul expressed this in a variety of ways—“reckon yourself,” let the eyes of your heart be enlightened, etc.—but however you say it, it’s essential to do.

New agers say to envision your future and create the life you want. The biblical view isn’t the opposite of that; in fact, it isn’t far from the counterfeit, since counterfeits always tend to look like the real thing. The biblical approach is not to become your own god and create your own future, but to partner with God to envision the future he has placed before you—just as Abraham did by faith. Ask God for his dreams for your life, his vision for the things he has called you to do and for the kind of person you are meant to be. Then live from that vision. Let it energize you, motivate you, pull you forward, and stir up everything in you necessary to fulfill it.

When you live from a God-given vision, it won’t be a Mittyesque fantasy. It will become your reality. And it will be a better adventure than you can imagine.