The Walk of Trust 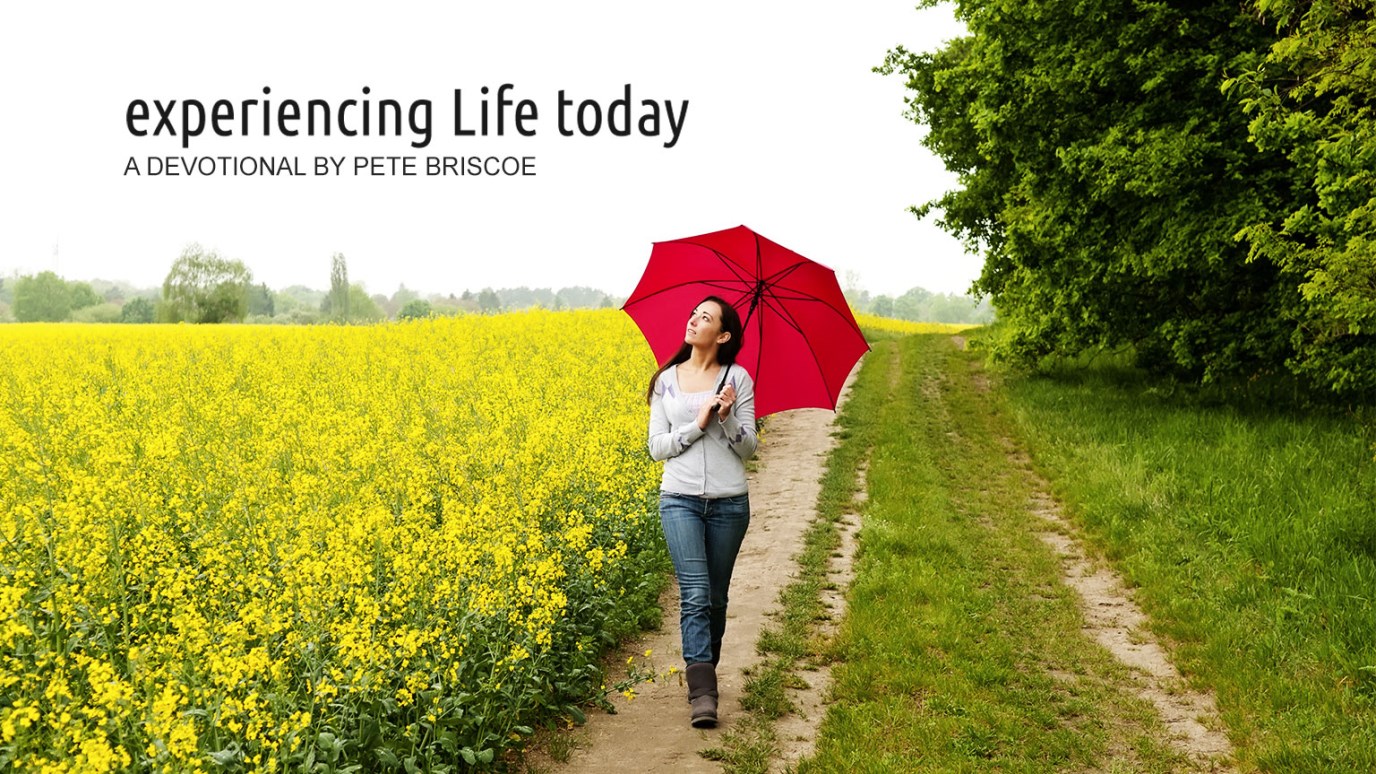 Pete Briscoe explores the story of Enoch in Genesis 5:21-22.

“Love all, trust a few, do wrong to none.” —William Shakespeare

“Trust everybody, but cut the cards.” —Finley Peter Dunne

It was a “rug-rat” conversion. I see them all the time. Young adults tend to walk their own way for a season or two, walking independent of God. Then bambino numero uno comes along and the new parents decide it’s time to get their spiritual household together for the sake of the little rug-rat ankle-biter. So be it! Whatever it takes!

Rug-rat conversions have been going on for a long time, certainly as far back as Enoch in Genesis 5:21-22:

In Jude 1:14-15 we see that God used Enoch to reveal a horrific revelation of a future flood. Enoch now had a choice. With doom somewhere over the horizon, he could be overwhelmed by a potent fear of the future OR he could chose to step out and trust God moment by moment. Enoch took the first step of faith. Then he took another. Then he took another…

We can draw many life lessons in this historical account. One is the way Enoch “walked with God” in the face of destruction, step by step until the end.

“By faith Enoch was taken from this life, so that he did not experience death: “He could not be found, because God had taken him away.” For before he was taken, he was commended as one who pleased God. —Hebrews 11:5

But don’t let the simplicity of the situation slip by, because “By faith… he was commended as one who pleased God.” Heavenly Father, You are worthy of my trust. By Your Spirit—my Comforter—in my spirit, move in such a way that I take the next step of faith, and then another, until I have walked with You the rest of my life as one who has pleased You.

Who is Number One?
Fresh Life Church