The Wait That Delivers 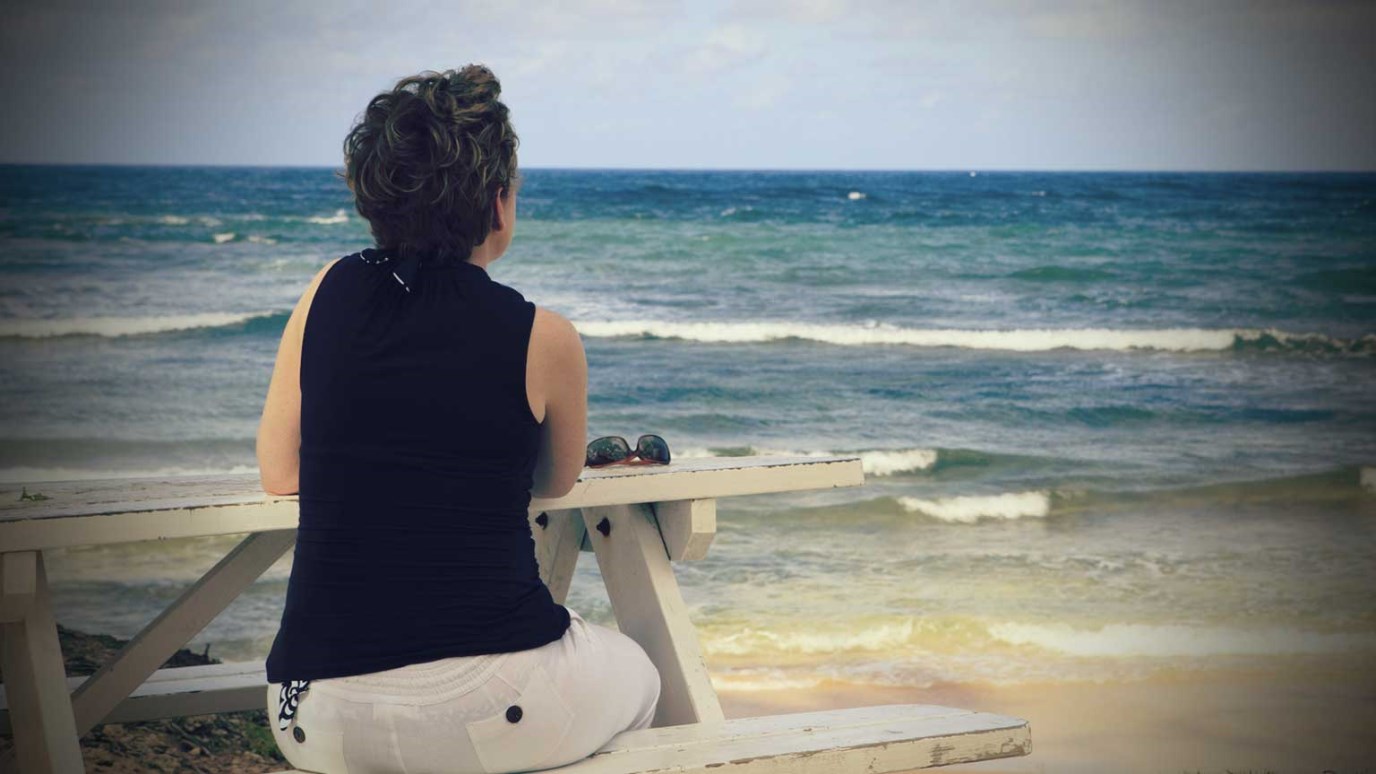 Are you experiencing an in-between time—a lull when you feel nothing is happening? Know that God is using this time to prepare you for a kingdom assignment. Allow Him to do His work!

We’re on our way to Florida. A long drive stretches ahead of us – nine hours, to be exact. Lots of time between leaving our house and reaching our sunny destination.

The reality? Anticipation builds when I think of walking on the beach, exploring exotic locations, and spending time with family. It’s easy to wish the drive away and just focus on the adventure ahead. But the drive is just as much a part of the trip as all the fun we’ll have once we arrive. In a lot of ways it sets the tone for what’s to come.

The in-between time is valuable. It’s often during those times that I reconnect with my family and am stretched in ways that develop my character. In his recent release, The In-Between, author Jeff Goins puts it this way: Maybe, I thought, God is less concerned with exactly what I’m doing and more concerned with who I’m becoming.

I’m challenged by the life of Moses. He was born after the Pharaoh of Egypt ruled that every male baby of the Israelites should be killed.  Moses’ parents kept him well-hidden until they could no longer do so. A creative lady inspired by God, Moses’ mother fabricated a mini-boat made of bulrushes and made it water-tight using slime and pitch.

The little boat was sent on its journey – intercepted by none other than Pharaoh’s daughter. Hiding on the river bank among the bulrushes, Moses’ sister offered to find a wet nurse to care for him. Guess who she found? Moses’ mother now had permission to raise her own son until he was weaned – and she even received wages.

Raised in the palace, Moses’ had a privileged upbringing. But he never forgot his heritage. His zeal for his people eventually got him in trouble. He killed an Egyptian and tried to cover it up, but news traveled fast and he had to flee for his life.

40 years in the wilderness

Moses’ story continues in the wilderness. We all know that God used Moses in a miraculous way to deliver the children of Israel from Egyptian bondage. But what prepared him for his task as a leader?  Not only his time in Pharaoh’s courts, but the 40 years he spent on the back side of the desert: the in-between time.

Come now therefore, and I will send thee unto Pharaoh, that thou mayest bring forth my people the children of Israel out of Egypt. Exodus 3:10

After being commissioned for such a big task, I would have expected things to go smoothly for Moses. He would approach Pharaoh, make his request for the Israelites to be released, and they’d be on their way to the Promised Land.  But that wasn’t the case.

Are you experiencing an in-between time? A lull when you feel nothing is happening? Know that God is using this time to prepare you for a kingdom assignment. Allow Him to do His work!

Prayer: Heavenly Father, Thank You for the in-between times. Forgive me when I complain during the lulls in my life. I’m confident that You are preparing me for the next kingdom assignment You have for me. Help me to be faithful during the waiting period to learn all I can so I can be used greatly by You. In Jesus’ name, Amen.

God Is Our Shaper
Dr. Ed Young
Have you ever asked, "Why, God?"
Emily Manke
Follow Us
Grow Daily with Unlimited Content
Uninterrupted Ad-Free Experience
Watch a Christian or Family Movie Every Month for Free
Early and Exclusive Access to Christian Resources
Feel the Heart of Worship with Weekly Worship Radio
Become a Member
No Thanks