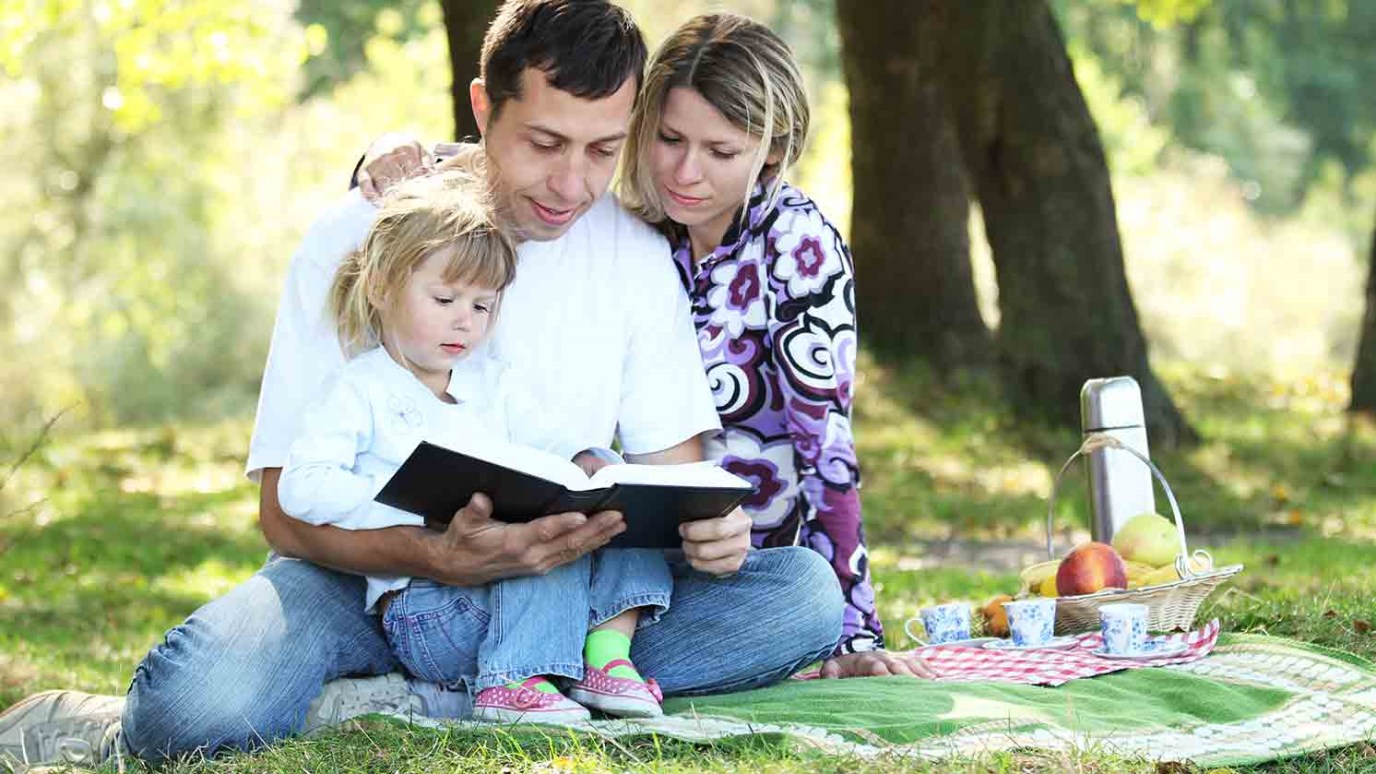 The father is responsible for the overall direction, discipline, provision, and raising of children in the home, the vital link that your children have between themselves and the Heavenly Father.

An old saying goes, "The hand that rocks the cradle rules the world." And there's a lot of truth in that. Moms are irreplaceable. They spend much more time with their children, and they have tremendous influence. But parenting is a partnership, and Ephesians 6:1-3 tells children to obey and honor their parents. So then why does Paul single out fathers in verse 4 when he says, "And you, fathers, do not provoke your children to wrath, but bring them up in the training and admonition of the Lord"?

I think there are several possible reasons. It could be that Paul recognizes a truth about fathers -- that of all of a man's responsibilities, oftentimes the least attended to, the most neglected, is the area of the children. He passes them off to the wife: "Look, I work hard all day; my job is to bring home the paycheck, and your job is the children." But why would you spend so much time on your job and getting wealth, when one day you're going to turn it all over to the child you're neglecting?

Dr. Loren Moshen, of the National Institute of Mental Health, analyzed U.S. census figures, and he concluded "The absence of a father is a stronger factor than poverty in contributing to juvenile delinquency." Did you hear that? The key factor is absentee dads!

There's another possibility. It could be that Paul recognizes the tendency of men to be harsh. We can be very intimidating, with our booming voices, and our size, and our intensity. That can scare kids.

The third possibility, and I lean toward this one, is that Paul is speaking to the man as the head of the home. He is implying both parents, who are partners in the home. But he's basically saying, "I want to talk to the one who has the final responsibility and accountability before God." That's where the buck stops -- with you. You're the head of the home. The father is responsible for the overall direction, discipline, provision, and raising of children in the home.

Dr. James Dobson said, "The western world stands at a great crossroads in its history. It is my opinion that our very survival as a people will depend on the presence or absence of masculine leadership in the home." Yes, parents are a team, but God is ultimately holding the father responsible for the home.

Fathers in the House
Kevin Gerald

More Important than Self
Jeff Schreve

Why Is Parenting So Hard?
Paul Tripp
Follow Us
Grow Daily with Unlimited Content
Uninterrupted Ad-Free Experience
Watch a Christian or Family Movie Every Month for Free
Early and Exclusive Access to Christian Resources
Feel the Heart of Worship with Weekly Worship Radio
Become a Member
No Thanks