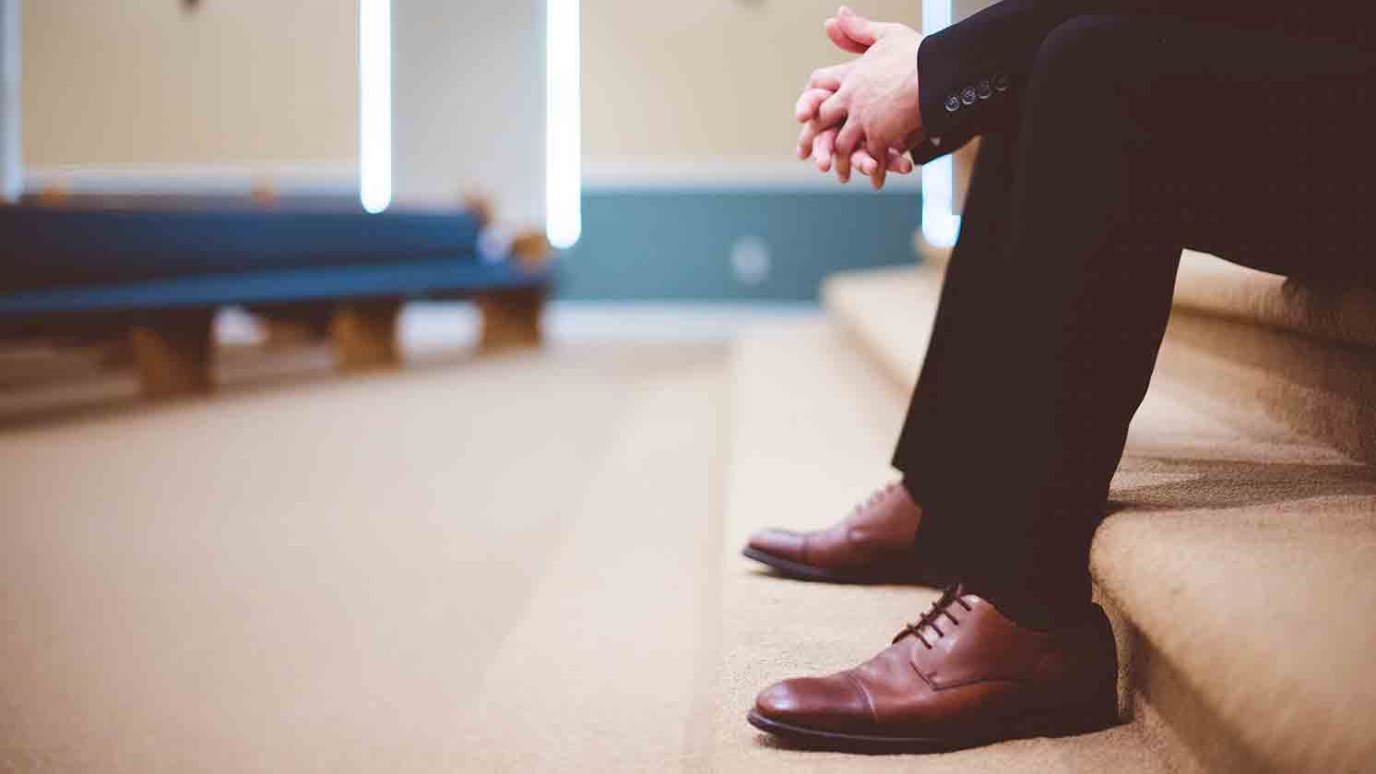 Jesus weeps over the consequences of the world's rejection of Him. Submission to Him is the only way to know peace.

Have you seen the television show, Undercover Boss:? Each episode presents a boss putting on disguise, developing a plausible story, and then going undercover in their own company. We get to see them working alongside employees who don’t have a clue that it’s their boss, and then at the climax of the show the boss reveals their true identity. Faithful employees who displayed commitment to the company’s values often receive cash rewards and promotions. This is not the case for employees who during their boss’s incognito visit rooked customers, expressed contempt against the management, and wasted time.

In the first century, near the end of His earthly ministry, Jesus, the ultimate boss, showed up in Jerusalem. He was hardly incognito. He had done mighty miracles all over Israel—given sight to the blind, hearing to the deaf, and strong legs to those who couldn’t walk. He had even raised the dead. The Jewish prophets said that the Messiah would come into Jerusalem riding on the foal of a donkey. And Jesus fulfilled the promise, but the majority of the inhabitants of Jerusalem totally missed the significance of His visit. Jesus knew that in only a few days His own people would turn against Him, and He knew that in AD70 the Romans wouldn’t leave one stone upon another as their siege against Jerusalem resulted in the death of thousands.

“Now as Jesus drew near and saw the city, He wept over it.  ‘If you only knew this day, the things that bring peace. But now they are hidden from your eyes. For days will come where your enemies surround you and build ramparts. You will be under siege from all sides. They will dash to the ground both you and your children, not one stone will be left on another among you because you did not recognize the time of your visitation.’“ Luke 19:41-44

LORD, only trust and submission to Your Son as King can bring peace in my heart and peace to the world. Move especially Your Jewish people to realize that Jesus weeps over the consequences of their rejection. Move them to reconsider how Jesus fulfilled the Messianic predictions and open themselves to the peace that only He can give.

How to Have the Same Mindset as Christ Jesus
Kelly Levatino

Our Command to Love One Another
Guideposts

The Mind of Christ
Larry Burkett

(Luke 6:46-49 and 7:1-10) The Faith of the Centurion
LUMO
Follow Us
Grow Daily with Unlimited Content
Uninterrupted Ad-Free Experience
Watch a Christian or Family Movie Every Month for Free
Early and Exclusive Access to Christian Resources
Feel the Heart of Worship with Weekly Worship Radio
Become a Member
No Thanks