The Virtue of Slow 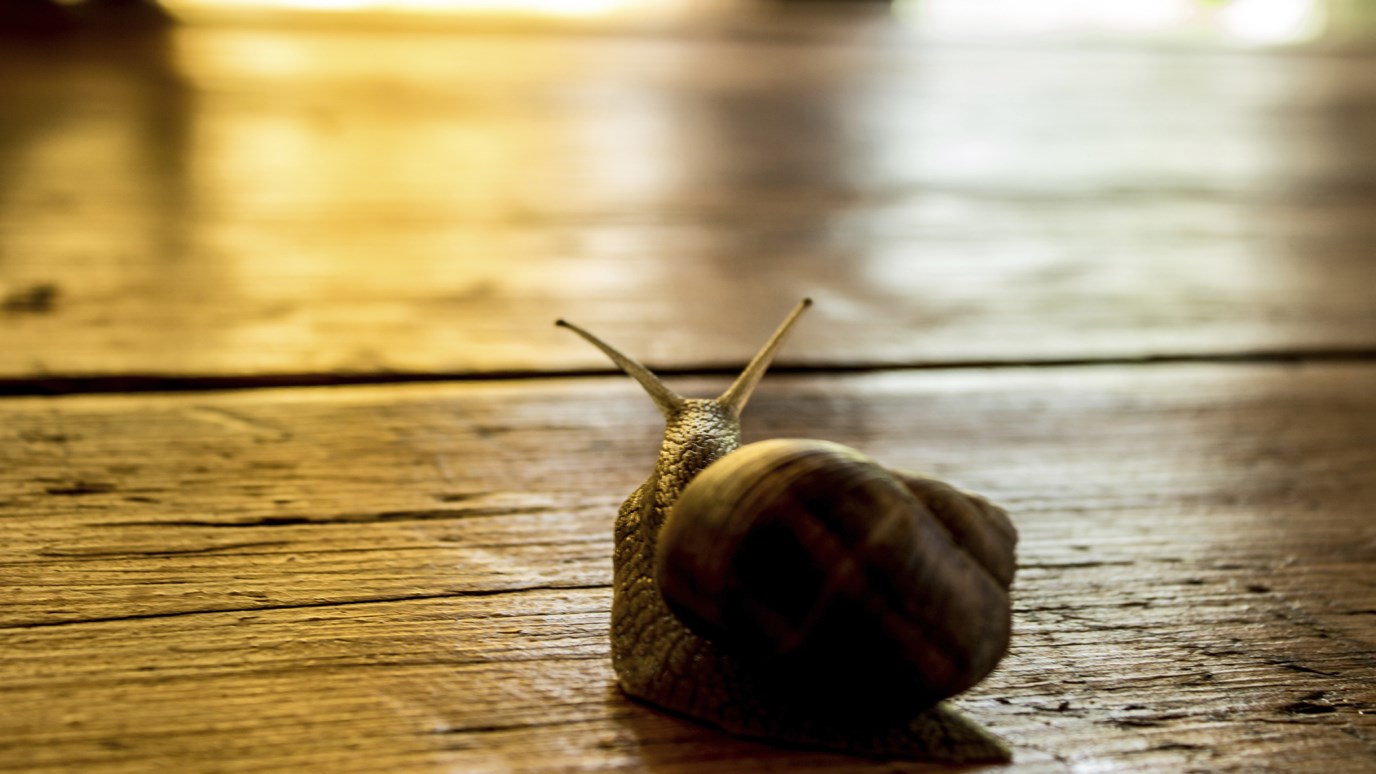 Stephen Mansfield shares how an injury has encouraged him to be more present, compassionate and accessible.

I had an experience a few days ago and it was so profound that it has nearly become a life philosophy for me. Let me explain.

I strained my back last week. I don’t usually have back problems and I’m actually in pretty good shape but I’ve had a lot of travel recently. During one stretch I hauled a heavy suitcase to multiple speaking events across the country, something I don’t normally do. The beds at some of my hotels attacked me in my sleep. I stupidly worked out too hard one day to compensate for not working the two days prior and, well—I strained my back last week.

This strain wasn’t the profound experience. It was what the strain made me do. Because I was constantly feeling twinges in my lower back, I walked slowly everywhere I went—airports, airplanes, hotels, restaurants, big convention centers—everywhere. Now, usually I’m a fast walker. I have long legs and walking somehow triggers thought and before I know it I’m nearly race-walking through life. More than once I’ve been walking while lost in thought and then realized I’d lost my wife somewhere along the way too. My fault. I walk fast and it makes me drift away into my other, mental world.

So this past week has been a revelation in walking slowly. I don’t limp. I don’t walk with a hitch in my step. I just walk very slowly, very smoothly–like a man with a satisfied mind—whether I am or not. This has changed my orientation to the world and the people in it. Moving slowly, I see more and notice what I might not have. People also see me and this is the big lesson from my week of moving slowly.

While walking through one airport, I noticed what I certainly would not have a week before—a woman in tears. I had just taken note of her when I realized she had already noticed me. I was moving slowly, at a different pace from everyone else and I didn’t appear too busy. “Can you help me?” she said choking back sobs. She had just received some bad news, it turned out, and couldn’t dial her cell phone for her shaking and her tears. It was no big deal to help her, really, but people rushing to planes don’t look like they are interested in such trifles and I, in my diminished speed, did.

Then I got on a plane and after take off a flight attendant asked me what I do. I told her and she said, “I thought so. You just move like a man in rhythm with himself.” Hmm. “In rhythm?” All I had done was slow down, but my pace said to her that something was right about my life. Another man approached me in a restaurant and said, “Are you someone famous?” I am not, of course, though he might have seen me on TV through the years. I asked him why he asked. His answer surprised me. “Just the way you walked into the room, I thought maybe you were someone I should know.” We both laughed when I said that that actually I in was in pain and that there is ample evidence that knowing me is not that great a thrill.

There were other similar episodes and they all convinced me that being slow sent signals and allowed connections I couldn’t have imagined otherwise. I came to realize that I want to be that more present, compassionate, accessible man others perceived me to be this past week. I know I’m not him, not yet. But maybe pace is the key. At the least, it’s a start.

Which Leadership Approach Are You Taking Today?
Dr. Tim Elmore

Have You Ever Made a Mess of Things?
Bryant Wright