The Victory of Obedience 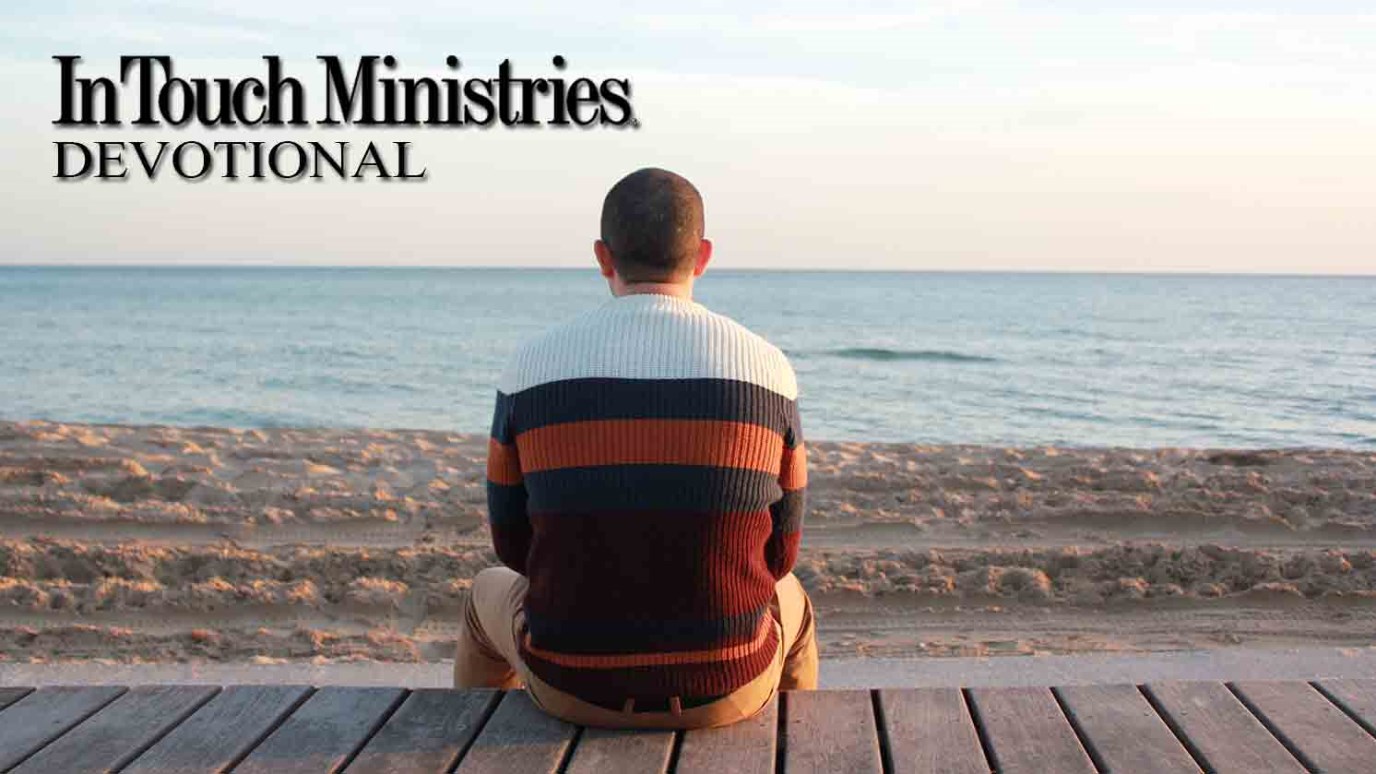 When we obey God, we enter into the best possible plan for our life.

God providentially orchestrated each element of His plan for Israel’s success. However, if Gideon had disobeyed even one divine command, his army would have suffered instant defeat. Although the Lord’s ways may seem risky or illogical, we can always trust His indisputable wisdom and rely on His mighty power.

God encourages the fainthearted. When the Lord commanded Gideon to attack the enemy, He also provided a way to relieve the leader’s fears. By following God’s directions, Gideon was led to the exact location where he would hear an encouraging message that caused him to bow in worship and arise with great faith.

God removes the things we depend on. Gideon was marching to war with only 300 men armed with trumpets, pitchers, and torches. Their manpower seemed pitiful, and their weapons appeared useless for battle. With traditional means of victory removed, they could rely only upon the Lord.

God works in the enemy’s camp on our behalf. Everything is perfectly timed when God is in control—even the parts we cannot see. While Gideon was obeying each divine command, the Lord was working behind the scenes to ensure victory for Israel. In the enemy’s confusion and fear of darkness, panic led to self-destruction.

The key to a victorious Christian life is obedience. As you follow the Lord, He will faithfully supply you with instructions for each next step. His way may not be the easiest or the most comfortable, but it is always the best. Rely on Him, and He will lead you to victory.

It's Time To Move On: The Power of my Confession
Phil Dooley