The Victory is Ours 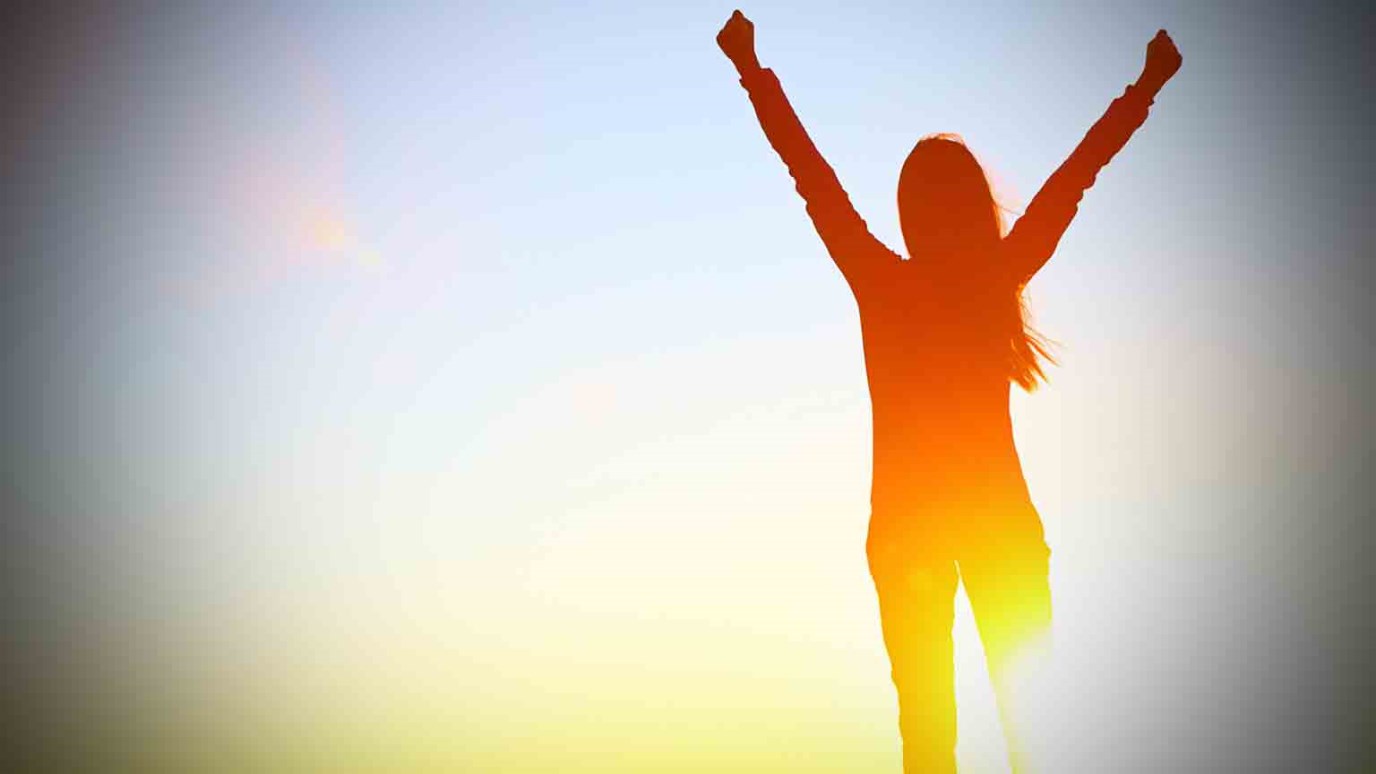 Though we will have to battle against sin during our earthly lives, our mighty Savior has already won the war.

THE STING OF DEATH IS SIN, AND THE POWER OF SIN IS THE LAW. BUT THANKS BE TO GOD! HE GIVES US THE VICTORY THROUGH OUR LORD JESUS CHRIST. - 1 CORINTHIANS 15:56-57

With a flourish, the Founding Fathers of the United States of America signed the declaration of Independence, demanding freedom instead of the king's injustice. John Hancock famously signed his name large enough for King George III "to see it without his spectacles." Despite Hancock's boldness, the signers knew their signatures could result in nooses around their necks for treason. They pledged themselves to the battle for independence although victory against one of the world's greatest military powers was more than uncertain.

As Christians, we also have a long battle ahead of us as we seek to please God while still struggling with our old sin nature. However, unlike the uncertain future for the signers of the Declaration, our victory in this spiritual battle is assured. When Christ rose from the dead, He won over sin and death once for all and makes all people free who put their trust in Him.

Though we will have to battle against sin during our earthly lives, our mighty Savior has already won the war. We may feel weak and prone to mistakes, but our Deliverer will help us say "no" to ungodliness and to seek His ways. Sin cannot hold sway while our Savior reigns!

Father, when I am slipping into sin and feel stuck, encourage my heart with the truth that Christ has already accomplished victory in my heart. Help me to cling to Him and His strength. Amen

The Command to Hope
Sylvia Gunter