The Value of Difficulties 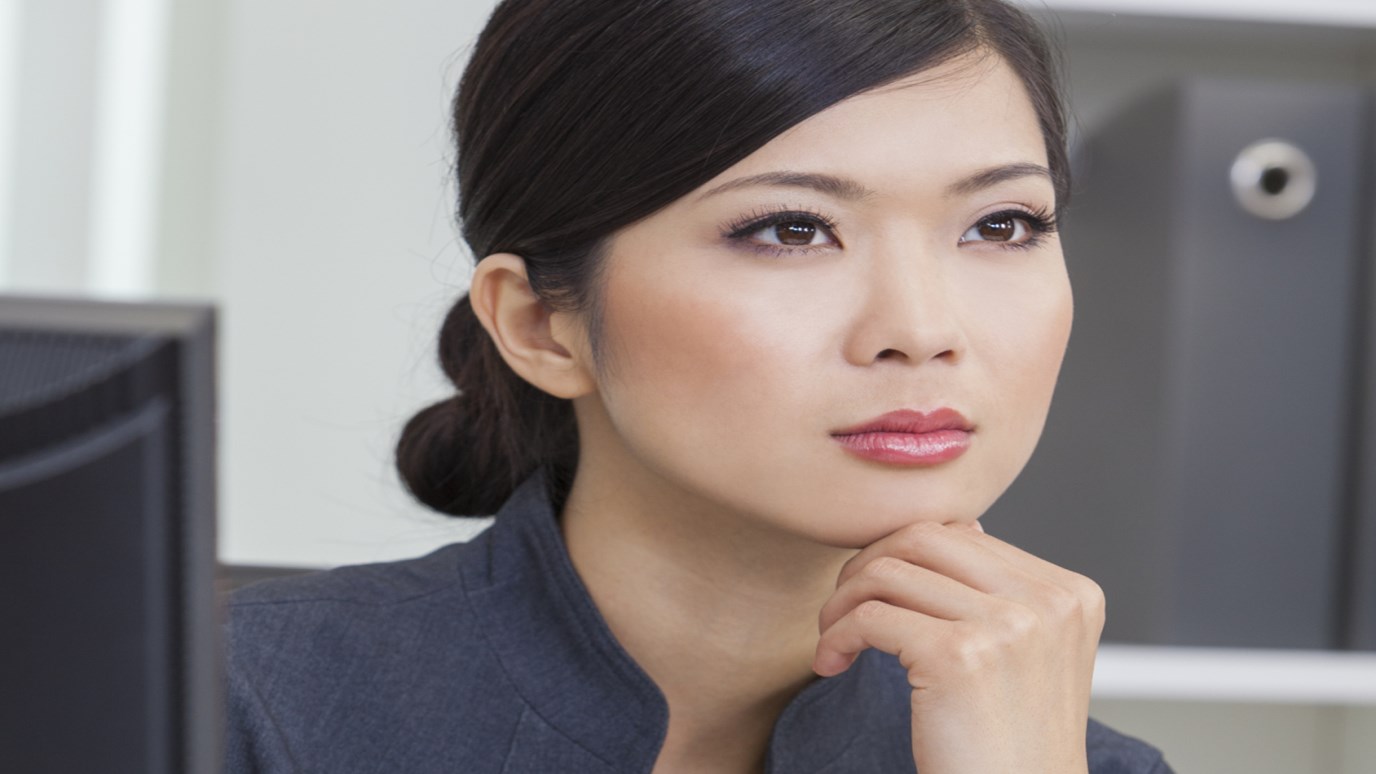 If you can look back on the afflictions God has led you through and see His faithfulness, then you, too, will become thankful for the work He has accomplished in your life.

A few days ago I read Psalm 119, and I would like to share some thoughts with you.

The writer of Psalm 119 earnestly prayed to God to teach him His statutes:

Open my eyes, that I may behold wonderful things from Thy law (v. 18).

Teach me Thy statutes. Make me understand the way of Thy precepts (v. 26–27).

Remove the false way from me, and graciously grant me Thy law (v. 29).

Give me understanding, that I may observe Thy law, and keep it with all my heart (v. 34).

The law, statutes and precepts are the commands, principles and guidelines God has given us in His Word to live by. If we follow them, our lives will be blessed: They protect us from wrong and harmful ways, and they guide us in the path of righteousness.

God answered the psalmist’s prayers by letting him encounter afflictions. When the psalmist prayed, he may have thought God would answer him by giving him a special revelation through an angel, a dream or a vision like some of the prophets had. But none of these things happened. Instead, God allowed him to go through afflictions—this means sufferings, problems, pain, difficulties and hardships.

At first, he may have been confused and wondered why God did not prevent these afflictions from coming his way. After all, he loved God and was seeking to learn His ways and serve Him with all his heart. Should that not qualify him to be blessed by God and receive the very best from Him in his daily life?

But then he discovered that these afflictions were the very best God allowed him to have for a season, because they taught him the very things he so much wanted to learn:

He experienced that God was his hiding place and his shield when he could not protect himself (v. 114).

And this man experienced that God was faithful to bring him safely through every single storm and affliction he described in this psalm.

When he realized what he had learned, he was thankful to God for the afflictions through which He led him. He told God: “Before I was afflicted I went astray, but now I keep Thy word. . . . It is good for me that I was afflicted, that I may learn Thy statutes” (Psalm 119:67, 71).

He looked at his life before and after he faced all those difficulties and sufferings, and he came to the conclusion that going through those trials was well worth it. They taught him important lessons that he may not have learned any other way. Most of all, before those afflictions he so easily went off course, but now he was able to obey God’s Word and stay on the right path.

We, too, ask God to teach us His ways, but we seldom appreciate when He answers by leading us through trials. Why?

1. Because we expect God to teach us through one earthly blessing after another. This may include getting an A+ in our exams, having the best house, job and car or making a lot of money so all our dreams can come true. There is no doubt that God is kind to us and He blesses us with many good things. However, we rarely seem to learn deep spiritual lessons and obedience through an ongoing series of earthly blessings. The children of Israel didn't, though it was definitely God’s first choice for them to hear His Word and keep it forever and thus avoid all bitter consequences. We seem to have the same struggle with obedience that they did.

2. Because we often don’t understand the value of learning through difficulties. If you look back at your Christian life, you will discover that you learned more through a short time of struggles and trials than in 10 years of an “easy life.” For example:

When you were misunderstood and falsely accused, it caused you to learn to commit yourself into the hand of God and allow Him to defend you in His own time.

There is something about suffering that teaches and changes us. God used the same teaching method for His Son when He came to earth, though He was without sin: “Although He was a Son, He learned obedience from the things which He suffered” (Hebrews 5:8). And Philippians 2:7–8 tells us that Christ’s obedience went from laying down all His glory in heaven until His death on the cross.

3. Because we don’t recognize that it is God’s love that doesn't give up on us. God could easily let us go astray if we didn't abide by His Word. Yet it is His great love for us that uses afflictions so we will learn to keep His Word and live.

As parents, we love our children in a similar way. If our 3-year-old son runs across the street by himself, a car may hit him. If our words have no effect to restrain him, we discipline him. It hurts momentarily, but it teaches him to abide by our command. We love him enough to “afflict” him to save his life.

The writer of Psalm 119 recognized God’s love behind the afflictions he faced. That’s why he wrote, “In faithfulness Thou hast afflicted me” (v. 75). If you can look back on the afflictions God has led you through and see His faithfulness, then you, too, will become thankful for the work He has accomplished in your life.

With love and prayers,

Man Shall Not Live by Bread Alone
Jonathan Falwell

God Will Protect You
Ronnie Floyd

The Only Way to Be Accepted by God
Dr. Jack Graham