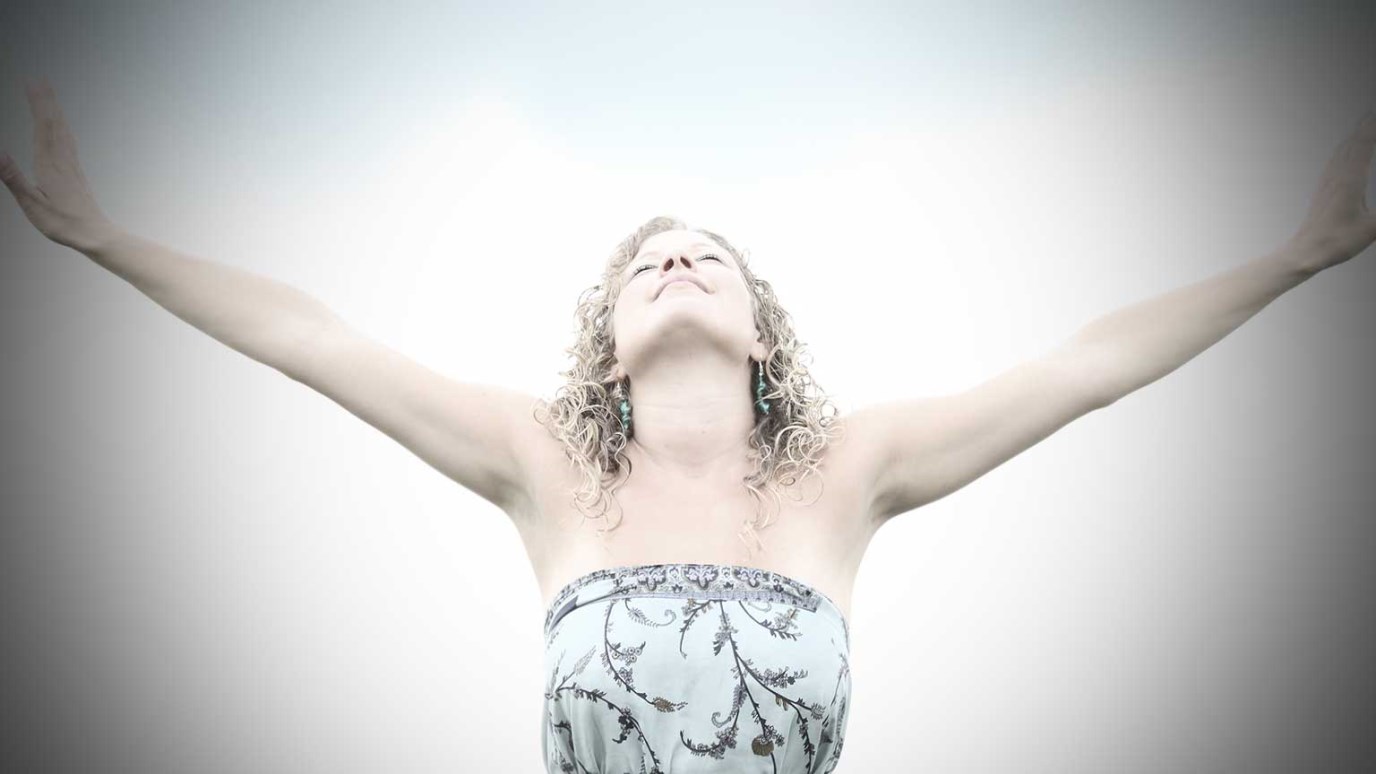 Believers love Jesus with a deeper affection than they dare to give to any other being. They would sooner lose father and mother than to part with Christ.

Believers love Jesus with a deeper affection than they dare to give to any other being. They would sooner lose father and mother than part with Christ. They hold all earthly comforts with a loose hand, but they carry him fast locked in their bosoms. They voluntarily deny themselves for his sake, but they are not to be driven to deny him. It is scant love which the fire of persecution can dry up; the true believer's love is a deeper stream than this. Men have labored to divide the faithful from their Master, but their attempts have been fruitless in every age. Neither crowns of honor, nor frowns of anger, have untied this more than Gordian knot. This is no every-day attachment which the world's power may at length dissolve. Neither man nor devil have found a key which opens this lock. Never has the craft of Satan been more at fault than when he has exercised it in seeking to rend in sunder this union of two divinely welded hearts. It is written, and nothing can blot out the sentence, "The upright love thee." The intensity of the love of the upright, however, is not so much to be judged by what it appears as by what the upright long for. It is our daily lament that we cannot love enough. Would that our hearts were capable of holding more, and reaching further. Like Samuel Rutherford, we sigh and cry, "Oh, for as much love as would go round about the earth, and over heaven--yea, the heaven of heavens, and ten thousand worlds--that I might let all out upon fair, fair, only fair Christ." Alas! Our longest reach is but a span of love, and our affection is but as a drop of a bucket compared with his deserts. Measure our love by our intentions, and it is high indeed; 'tis thus, we trust, our Lord doth judge of it. Oh, that we could give all the love in all hearts in one great mass, a gathering together of all loves to him who is altogether lovely!

Who is Jacob?
Elmer Towns