The Upper Hand in Disguise 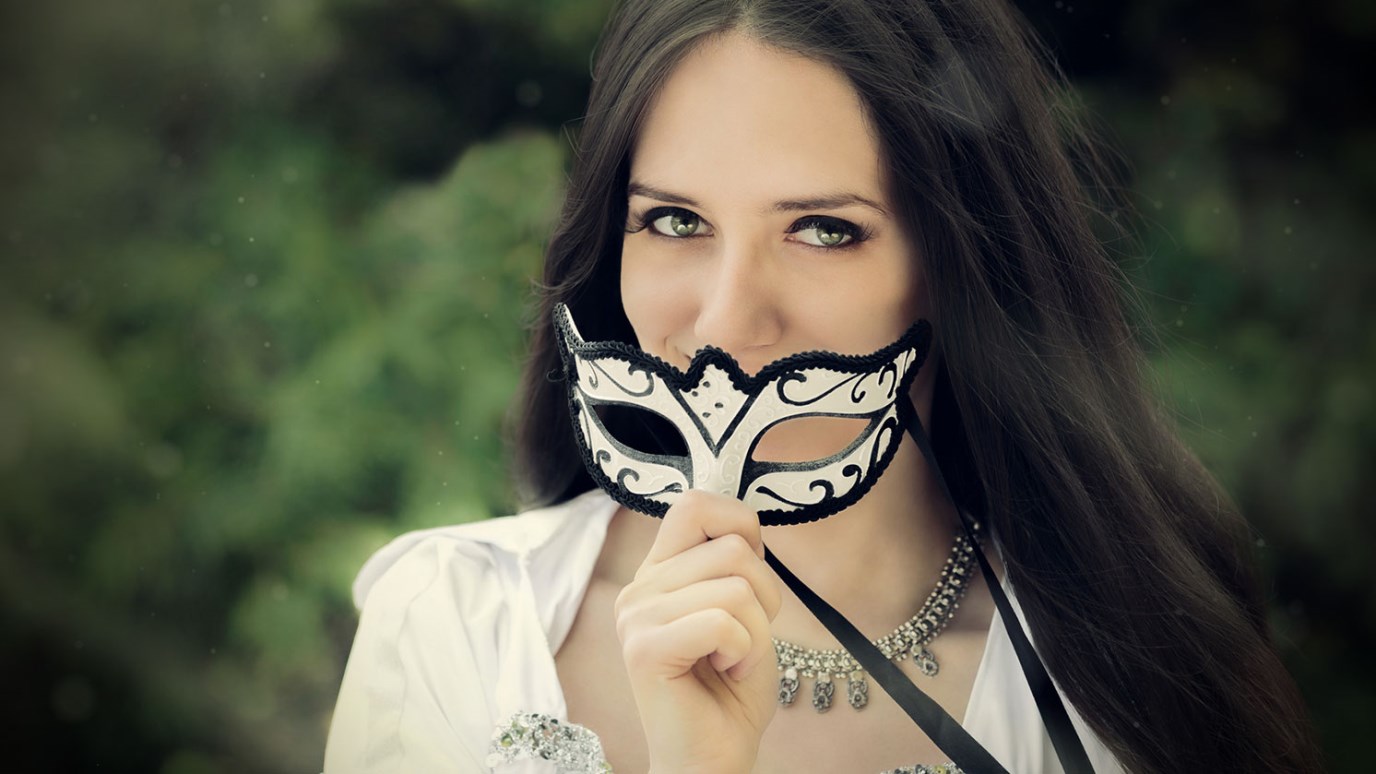 Any cultural contempt for God and His people is temporary. The good news of the Kingdom is forever.

A quick check of social media and the blogosphere on any given day provides plenty of evidence that culture wars continue to rage between Christian and non-Christian world views, as well as between factions within each. And depending on your point of view, it would be easy to draw some discouraging conclusions about how those battles are going. But is discouragement really warranted?

In Acts 5, there was a showdown between the religious leaders and the leading apostles in which Peter and John were beaten, rebuked, and ordered not to preach in the name of Jesus anymore. Who had the upper hand in that clash? On the surface, it looks like the religious leaders did. They were in authority, and they held the whips. But the apostles left “rejoicing because they had been counted worthy of suffering disgrace for the Name,” and they never stopped preaching the truth (Acts 5:41-42). They knew that the upper hand isn’t determined by authorities or majorities. It’s determined by whose message is more powerful in the long run.

That’s important to remember. There’s something culturally subversive about the gospel; God’s kingdom begins small, functions irrespective of political or any other social authority, and will eventually usurp all other kingdoms (Daniel 2:44). Writing long before Jesus, Daniel pegged the timing of that kingdom to begin during the Roman Empire, and it did. It's still growing. The battle of world views isn’t nearly as dire as some people make it out to be.

Always remember that God has the upper hand, whether it looks like he does or not. And those who carry his message are more powerful in the grand scheme of history than anyone else in this battle. Any cultural contempt for God and his people is temporary. But the good news of the kingdom is forever.

Into the Letter to the Philippians
J.D. Greear