The Unseen Battle Over Your Prayers 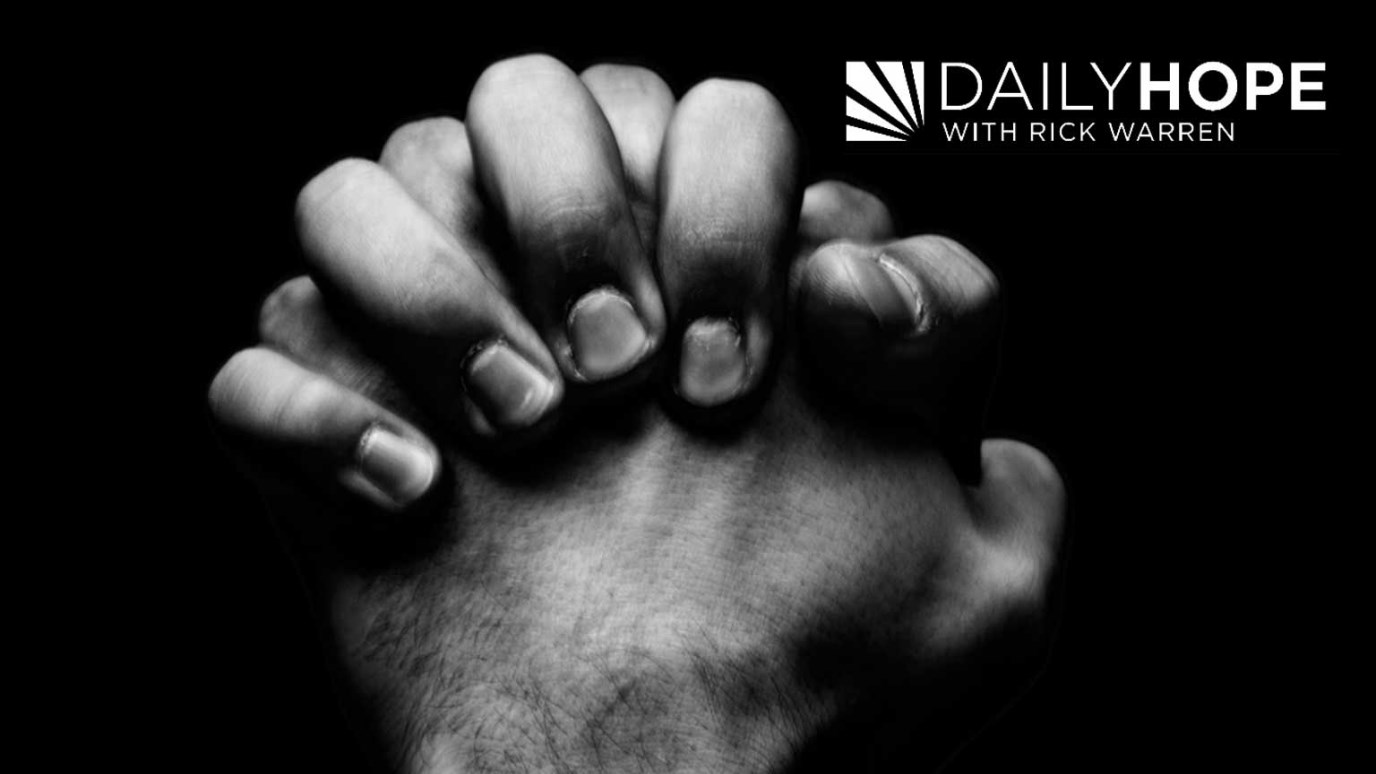 When you send up a prayer, there’s often a battle over how it’s going to be answered.

“We are not fighting against human beings but against the wicked spiritual forces in the heavenly world, the rulers, authorities, and cosmic powers of this dark age.” (Ephesians 6:12 TEV)

There is an unseen battle going on in a realm that we don’t even understand. We don’t see it. We don’t feel it. But there is a spiritual war in other dimensions between good and evil, between God and Satan, between angels and demons.

And the fact is, you’re caught right in the middle. If you’re a child of God, Satan hates you. And he wants to mess you up.

The Bible tells us in Ephesians 6:12, “We are not fighting against human beings but against the wicked spiritual forces in the heavenly world, the rulers, authorities, and cosmic powers of this dark age” (TEV).

The truth is, the Bible doesn’t tell us much about the spiritual warfare that’s going on behind your prayers. But we do get a glimpse of it in the book of Daniel.

Daniel had a vision of an angel, who said, “Daniel, don’t be afraid. God has heard your prayers ever since the first day you decided to humble yourself in order to gain understanding. I have come in answer to your prayer. The [evil] angel prince of the kingdom of Persia opposed me for twenty-one days. Then Michael, one of the chief angels, came to help me, because I had been left there alone in Persia” (Daniel 10:12-13).

Are those the wildest verses you’ve ever seen? It says that Daniel had a prayer that wasn’t answered for a while, and he was starting to get discouraged. The angel showed up and said, “I’m here to give you the answer. We heard it from day one, but we’ve been in a battle over this, and it was such an intense battle that Michael the archangel had to come down and help me with this battle so I could come and tell you that the answer is on its way.”

The same thing is sometimes happening when you are waiting on your answer from God. You can’t know what kind of intense battle is going on over your prayer, but you can remember this: A delay is not a denial. When an answer to prayer is delayed, it doesn’t mean it’s not going to be answered. It just means God is fighting for you.

Why is it important that Daniel humbled himself “in order to gain understanding”?

What kind of prayer can you pray while you are waiting on God to answer?

While you are waiting, how does it help you to know that an answer to your prayer is on its way?