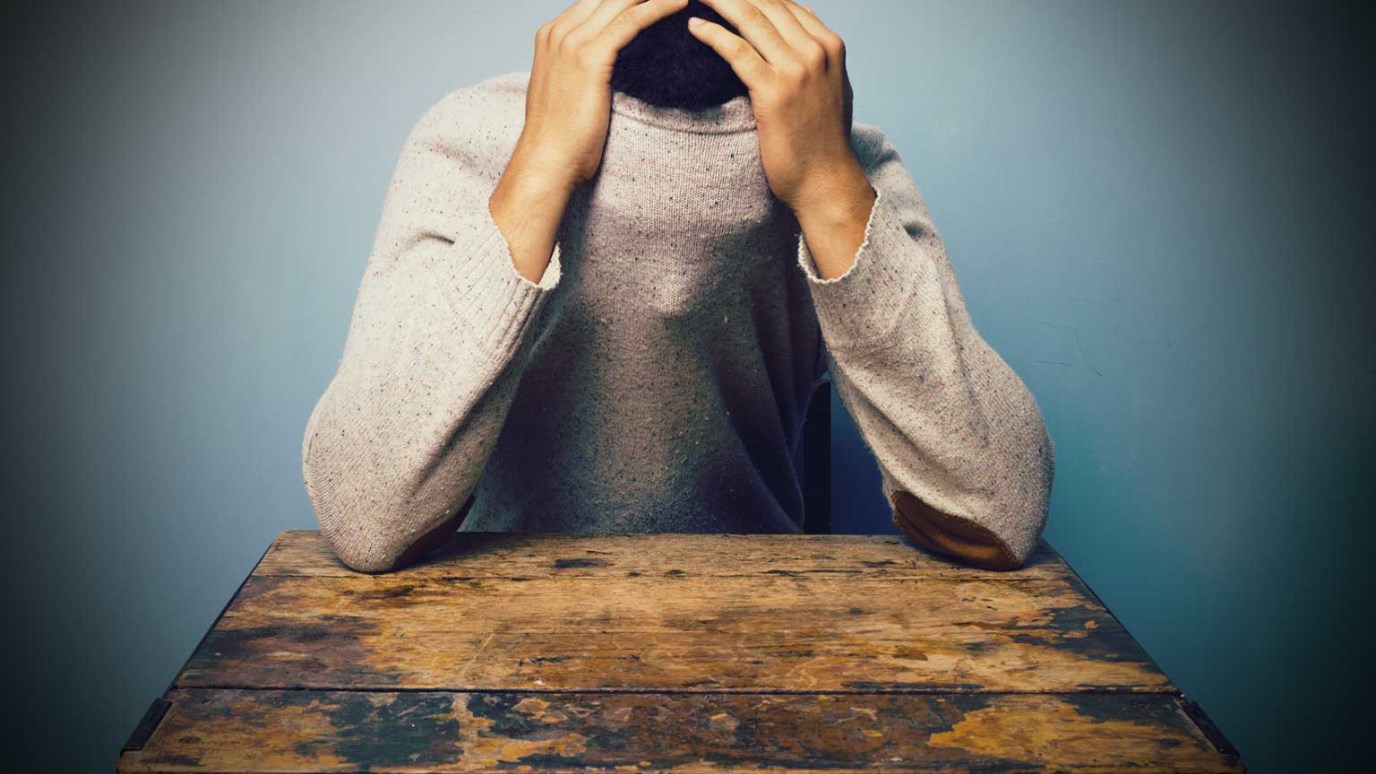 Are you afraid that you’ve committed the unpardonable sin? If you are concerned about it, then you can be assured that you haven’t committed it.

A lot of fear about the unpardonable sin can be relieved when the passage is taken in context. In Matthew 12, the Pharisees are questioning the validity of Christ’s claim as God’s Son. He had performed miracles among them, and they couldn’t deny His power. They knew about the messianic prophecies, and they knew that Jesus was indeed the Son of God. But because of their pride and unbelief, they accuse Jesus of acting by the power of Satan.

Jesus responds by first showing them how illogical it would be for Jesus to cast out demons if He were acting by their own power. Then He gives them a warning. They had come perilously close to crossing a line that would lead to their eternal damnation. The question, of course, is what was that line? The Pharisees were knowledgeable of the prophecies, but they refused to acknowledge the truth when they saw it. Not only that, they publicly rejected Jesus’ claims and said He was demonic. Jesus said that anyone who blasphemes the Holy Spirit will not be forgiven. Blasphemy involves actively attributing the works of God to Satan, and doing so in spite of the facts. An atheistic professor, purposely leading students away from God in spite of the facts he knows, might be an example of someone coming close to this sin.

This sin is very specific. It isn’t murder or unbelief, or even backsliding against one’s conscience. It is willfully saying the truth is not the truth even though it has been made evident by the Spirit. The consequence of this willful rejection of what one knows to be true is a hardening of the heart. The person who has blasphemed the Holy Spirit does not worry about whether he has committed the unforgivable sin. His heart is hard, and there is no hope for him. This is a comfort to Christians who are afraid they’ve committed such a sin, and it is a warning to those who know the truth but despise it.

Are you afraid that you’ve committed the unpardonable sin? If you are concerned about it, you can be assured that you haven’t committed it. Have you purposely called the work of the Holy Spirit the work of the devil? Have you seen the truth about Christ, known it to be true, but called it a lie? If not, you have not committed this sin.

The Lordship of the Preeminent Christ
Dennis Mock