The Unlikely Hero in You 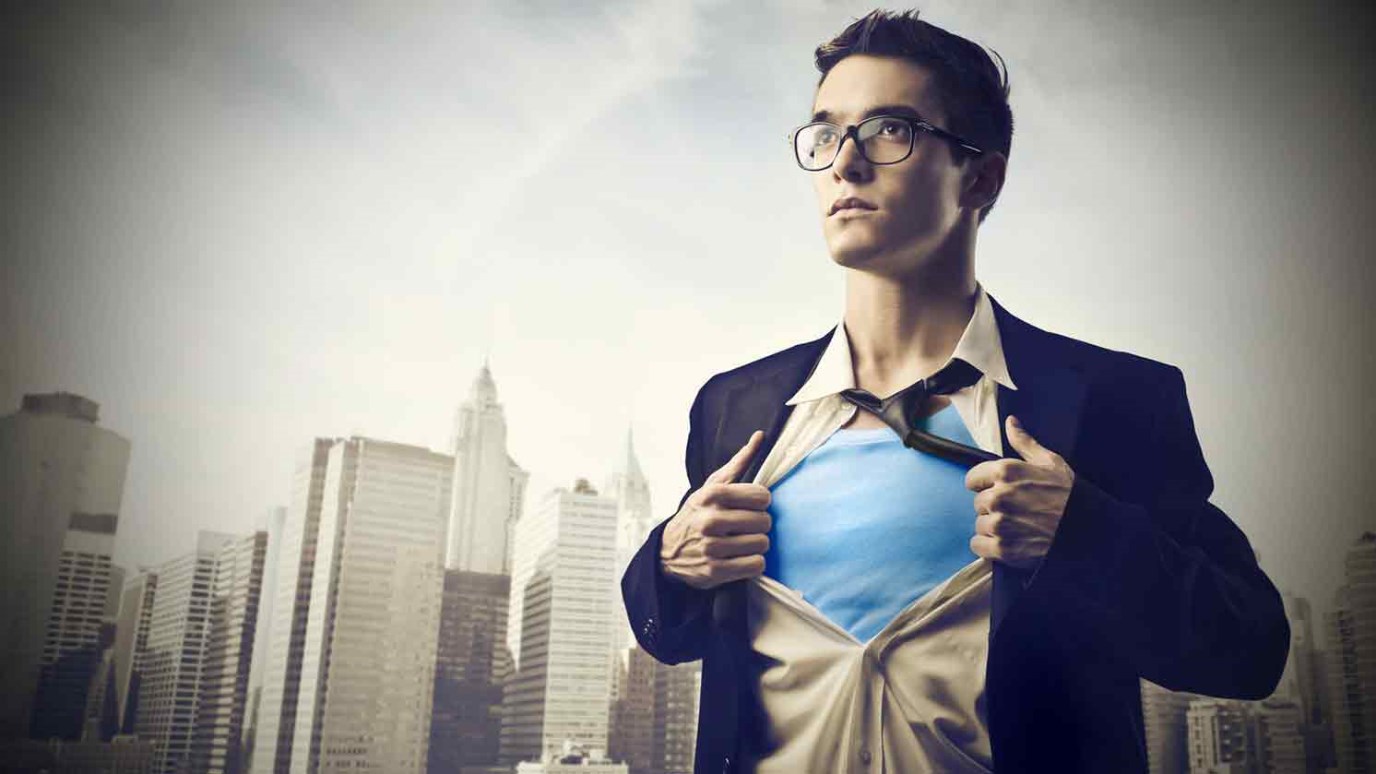 You may appear perfectly average on the outside, but on the inside, you contain resurrection power and the life of God himself.

Nearly every fantasy story has an unlikely hero. The hero is (or at least appears to be) a very average person but is given a gift, a secret, a power that helps him or her face internal and/or external evils and overcome them. No one really considers this person a potential hero; that’s what makes the hero “unlikely.” But by the end of the story, he or she has learned how to harness the special gift and vanquish the foe.

You’ve seen this in the movies or read it in books. Why? Because it’s pervasive. It’s in Harry Potter, the Hunger Games, the Divergent series, the Matrix series, and so much more. It’s everywhere. This story arc resonates with us profoundly.

Why? Because it’s our story. There’s a reason it connects with our hearts; we were made to experience it. We are born into a broken world as inevitably broken people. But there is a gift, a secret, a power that helps us overcome—if we can find it, embrace it, and learn to wield it. Like the heroes of fantasy novels, we also encounter enormous obstacles, but we are rescued and given everything we need to rise up and rescue others.

The biblical story portrays this as resurrection power, an entirely new life. Paul wrote of it as having a priceless treasure within our very earthen vessel. We are jars of clay with a hidden gift (2 Corinthians 4:7)—the fullness of God himself inside. We have an unimaginable resource within us.

The gift may appear latent for much of our lives, or it may be obscured by all sorts of ignorance and self-reliance. But it’s there from the time we first believed, and by faith it comes to the surface. We are heroes learning to step into the fullness of our story.

As a believer, that’s who you really are. Yes, you may appear perfectly average on the outside, but on the inside, you contain resurrection power and the life of God himself. Your life will be one of discovery as your understanding of this gift unfolds. That can be a process. Even so, you are a hero waiting to happen.

Live like that. Learn to see yourself in those terms. Knowing where you came from will keep you humble. Knowing what you have will keep you going. The world needs heroes full of the presence of God and trained in his gifts. His power shows up in this world primarily through those who know they carry it. Be one of them. That’s the story you were created to live.