The Uniqueness of Christian Marriage, Part 2 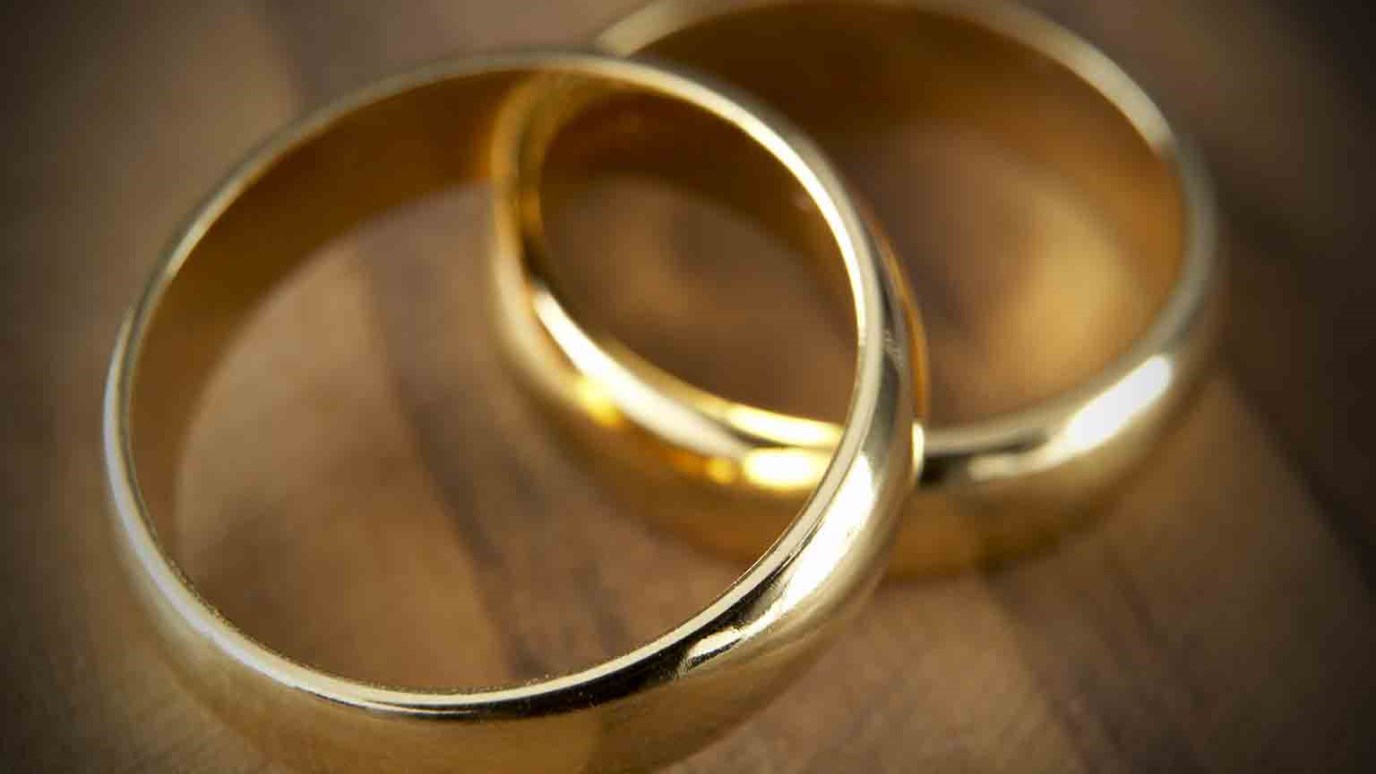 In His sovereign wisdom, God created two separate but equal roles in the Christian marriage.

I want you to understand a few things about this teaching. First of all, it doesn’t mean that the husband deserves for his wife to submit to his leadership. I do not deserve it. No husband deserves it. Secondly, it doesn’t mean that the husband is better than the wife. It doesn’t mean that at all! As a matter of fact if you recall, Genesis 1:27 says, “So God created mankind in his own image, in the image of God he created them; male and female he created them.” We are equal before God. In Galatians 3:28, God’s Word says, “There is neither Jew nor Greek, there is neither slave nor free man, there is neither male nor female; for you are all one in Christ Jesus.” We are equal in Christ.

But for some reason, in Christian marriage, God calls on the wife to submit to her husband. Now, I don’t know why God has chosen for the man to be the leader in Christian marriage, but I do know this. God has a symbol that He wants the Christian marriage to share with the world. And that is that Christ the bridegroom is the head of the church and the bride of Christ, the church, is called to submit to His leadership. God has decided on these differing roles of a husband and wife to symbolize Christ’s relationship with His church. Does that mean that a woman is to be a doormat and let her husband dominate or abuse her? Absolutely not! It just means that God, in His sovereign wisdom, created these two equal, but separate roles in a Christian marriage.

Is Your Spouse Getting the Leftovers?
Great Commandment

A Place of Grace
Great Commandment

One Thing That Can Change Every Marriage
Hal White

What Causes Broken Vows?
Dr. Randy Carlson
Follow Us
Grow Daily with Unlimited Content
Uninterrupted Ad-Free Experience
Watch a Christian or Family Movie Every Month for Free
Early and Exclusive Access to Christian Resources
Feel the Heart of Worship with Weekly Worship Radio
Become a Member
No Thanks