The Unintended Consequences of Poor Leadership 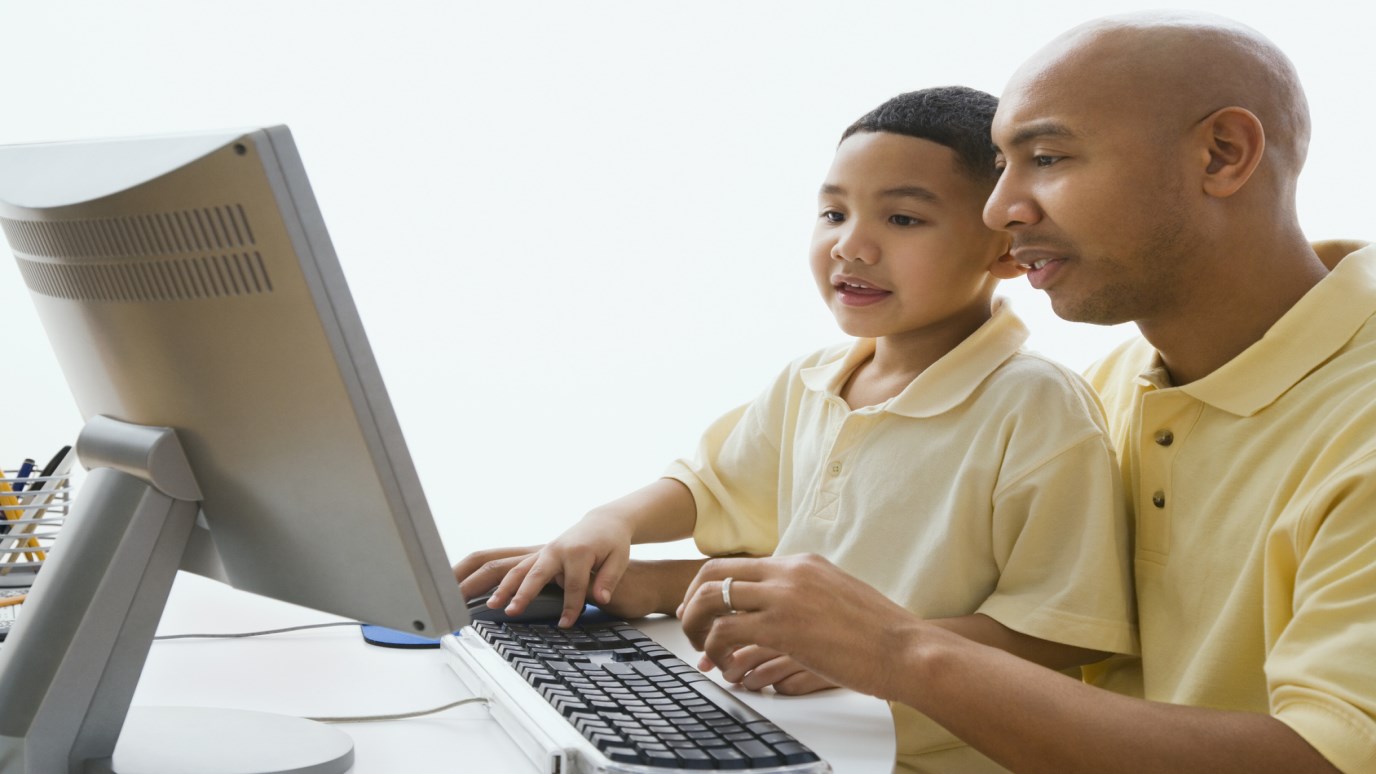 How do you enhance your approach to leading young people?

Very often, we find ourselves leading students (perhaps our own kids!) and finding ourselves in new territory. Perhaps our parents never modeled healthy leadership for us when we were growing up, and now we’re emulating whatever leadership style we experienced as kids. Quite frequently, I see teachers and parents feeling like they’re kids’ lifestyles are spinning out of control. The endless technology, the social connections that aren’t positive, the content they’re exposed to 24/7, all lead us to want to impose some rules on them. After all, we know what’s best for them. We default to seizing control.

Consider, however, if this is the best way to reach your desired outcome.

Kids have been given options since they were pre-schoolers. They’ve been able to choose what food they want to eat, what game they wish to play, where they want to go on vacation, what sport they want to play this fall, you name it. So, when adults become scared their kid is falling behind, we tend to impose a rule or a behavior on them. While mandatory conduct is part of life, it carries with it some negative baggage. When students feel forced to do something, they usually don’t take ownership of it; it’s your idea not theirs. Outcomes are almost always diminished. We may have forced them to do something on the outside, but inside they rebelled.  Why not think “expose” instead of impose. Show them something new. Give them an opportunity they can’t pass up. Make it enticing, as if they’re going to miss out on something huge if they pass on it. It then becomes their idea. Instead of pushing, you’re pulling. President Dwight Eisenhower would often use a string to explain how to best lead people. If a string is lying straight on a table, pushing it forward doesn’t work very well. Pulling the string is the best way to move it.

Don’t water down your leadership training. Make it excellent.

A year ago, I asked my son to join me on a trip. In fact, I consistently invited him on several trips. When he asked where I was going, the destination never struck his fancy. He declined. I knew those trips would be a great experience, but I didn’t want to force things. So he stayed home. When I returned from my trips, I specifically shared all the “cool” things that happened. Then, left it alone. I didn’t say “I told you so.” Recently, I mentioned I was going on another trip and was taking a few students with me. I didn’t invite my son. (I wasn’t playing games with him, but it was a trip I wasn’t sure he’d enjoy.) He hinted, however, that he may want to go with me on a future trip. I said I was open. Last month, as we talked about what he was up to recently, I mentioned I was travelling to a city I’d invited him to earlier. This time, he spoke up and asked if he could go. He actually wanted to join me.

It was his idea, but I was leading him.

What are some create ways to apply this principle?

How to Help Millennials Move On… Instead of Move Home
Dr. Tim Elmore
Follow Us
Grow Daily with Unlimited Content
Uninterrupted Ad-Free Experience
Watch a Christian or Family Movie Every Month for Free
Early and Exclusive Access to Christian Resources
Feel the Heart of Worship with Weekly Worship Radio
Become a Member
No Thanks