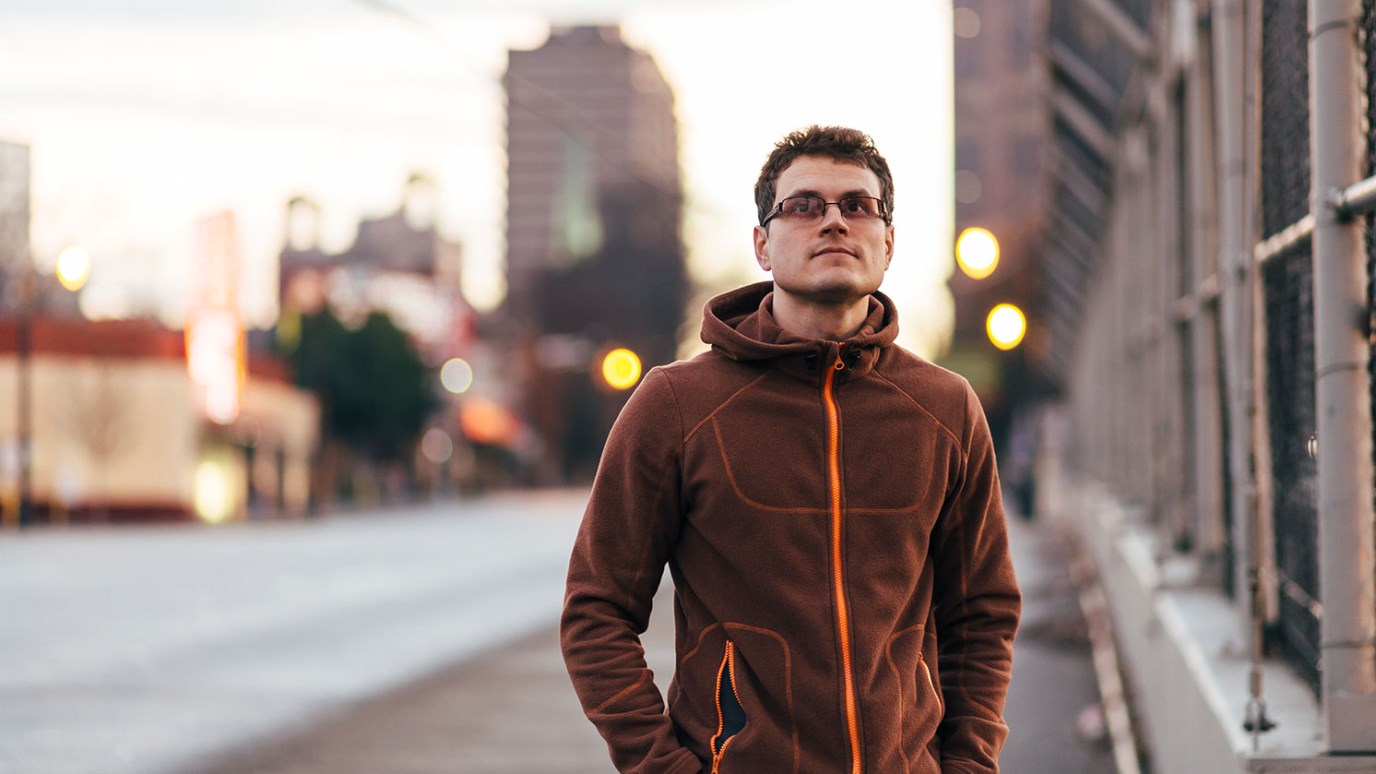 You name the sin … Jesus can forgive you of it.

God, by His very nature, is forgiving … so what's up with today's verse? Psalm 86 says that God is "good and ready to forgive." In Exodus 34, God is described as "merciful and gracious, longsuffering … keeping mercy for thousands, forgiving iniquity and transgression and sin." Micah finishes with "Who is a God like You, pardoning iniquity and passing over the transgression of the remnant of His heritage. You will cast all our sins into the depths of the sea." Yes, our God is a forgiving God.

Perhaps you think YOU have committed the unforgivable sin. Something so dark, so depraved, so evil, so twisted that there is just no way that God could let you off. I have a friend in federal prison serving 5 years for possession of child pornography. As heinous as that is … as sick as that is … it is not unforgivable.

Perhaps the worst sin one could imagine would be personally killing the Son of God. What about those Roman soldiers that brutally beat Him and mocked Him and then drove the nails into His flesh and hung Him up on a tree to suffer and die? Jesus interceded on their behalf and asked His Father to forgive them. So, even killing the Son of God is forgivable.

What about rejecting Jesus? Is that unforgivable? I grew up going to church. I heard the sermons and the stories. I heard about His birth, His life, His death, and His resurrection. I heard all about Him, but I chose to reject Him … until September of 1994. Now He's the love of my life. I have been forgiven of my rejection of the Son of Man.

So what's the deal? Over and over in Scripture we hear Jesus tells us that we are either with Him or against Him. There is no neutral ground. The Pharisees had seen His supernatural powers and they didn't bother to deny that He done those things. Rather, they attributed them to the work of the Devil and in doing so, they committed the unforgivable sin.

Now here's the kicker, according to most of the great theologians I have read on this subject: this sin was unique to that era. You can't commit it today.

So what's the point? YOU ARE NOT BEYOND REDEMPTION! Abortion. Adultery. Child abuse. Murder. Addiction. Robbery. Hate. Greed. You name the sin … Jesus can forgive you of it.

Call out to Him. Confess your sin. Believe in His work on the cross, dying in your place to pay the debt you could not pay. Put all of your eggs in His basket. Put all of your faith in Him … and you will be saved.

Not Even a Nod
Our Daily Bread

The Challenge of Jesus
Bryant Wright

Saved by Grace
Dr. Donald Barnhouse
Follow Us
Grow Daily with Unlimited Content
Uninterrupted Ad-Free Experience
Watch a Christian or Family Movie Every Month for Free
Early and Exclusive Access to Christian Resources
Feel the Heart of Worship with Weekly Worship Radio
Become a Member
No Thanks