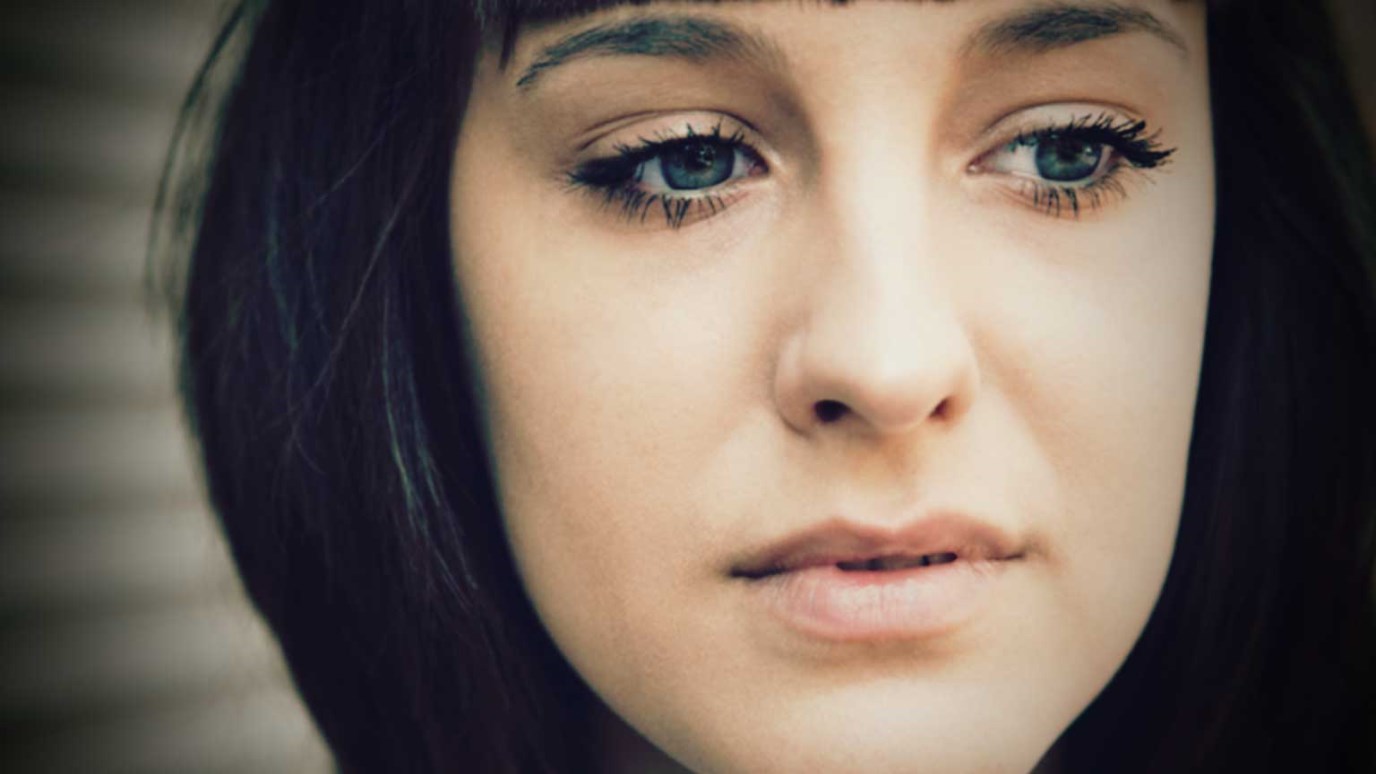 How can we know whether or not we have committed the one unforgivable sin?

“Every sin and blasphemy will be forgiven people, but the blasphemy against the Spirit will not be forgiven…either in this age or in the age to come” (vv. 31–32).  - Matthew 12:22-32

The problem of the unforgivable sin must also be addressed as we consider perseverance. If the blasphemy of the Holy Spirit will not be forgiven (Matt. 12:31), then is this not the one transgression that can make Christians lose salvation? How do we know whether or not we have committed this sin?

A look at Matthew 12:22–32 will help us answer these questions. We begin with some quick observations about the sin in question based on verse 31. First, it is not just any sin against the Holy Spirit that is unforgivable, only blasphemy against the Spirit. Recall also that blasphemy is a sin involving words. It consists primarily in speech, though it can be committed in the heart as well.

What then does this blasphemy look like and why will God not forgive it? Jesus has just healed a demon-possessed man in today’s passage, which leads the crowd to believe Jesus just might be the Christ (vv. 22–23). Some Pharisees then say the power of Beelzebul or Satan enables Jesus to perform exorcisms  (v. 24). Jesus responds, telling the people it is by the finger of God — the Holy Spirit — that He casts out demons (vv. 25–30). He then uses the occasion to teach that blaspheming the Spirit will not be forgiven (vv. 31–32). Thus, attributing demonic activity to Jesus evidences blasphemy against the Spirit.

But how can this be so? Remember that knowing the truth is, by itself, not sufficient for salvation. All truth is from God and the Holy Spirit can show a person who Jesus is even if he never trusts in Christ. If He reveals to us that Christ is from God and then we accuse Jesus of being demonic, we have blasphemed the Spirit because we have called Him a liar, denying His character. The Pharisees had come dangerously close to this sin. Of all people, they should have heard the Spirit speak through the Law and the prophets about Jesus as they were trained in the Scriptures, and they should have known that the Messiah would come to defeat the Devil. They were on the cusp of denying Christ out of a conscious, willful suppression of the Spirit’s work, not mere ignorance. The Pharisees were close to blaspheming the Spirit by calling His testimony about Christ a lie even when they knew it to be true (Luke 22:66–71).

Because the blasphemy of the Spirit is a willful suppression of the truth about Christ, theologians agree that Christians who worry if they have committed the sin have likely not done so. Those who willfully deny the truth would have no concern for the state of their souls, for they have chosen consciously not to affirm what they know to be real. Pray that you would never suppress God’s truth and ask Him to reveal Himself to you through His Word.

Christ Our Ransom
Dr. R.C. Sproul
Follow Us
Grow Daily with Unlimited Content
Uninterrupted Ad-Free Experience
Watch a Christian or Family Movie Every Month for Free
Early and Exclusive Access to Christian Resources
Feel the Heart of Worship with Weekly Worship Radio
Become a Member
No Thanks