The Unbearable Lightness of Being Shannon 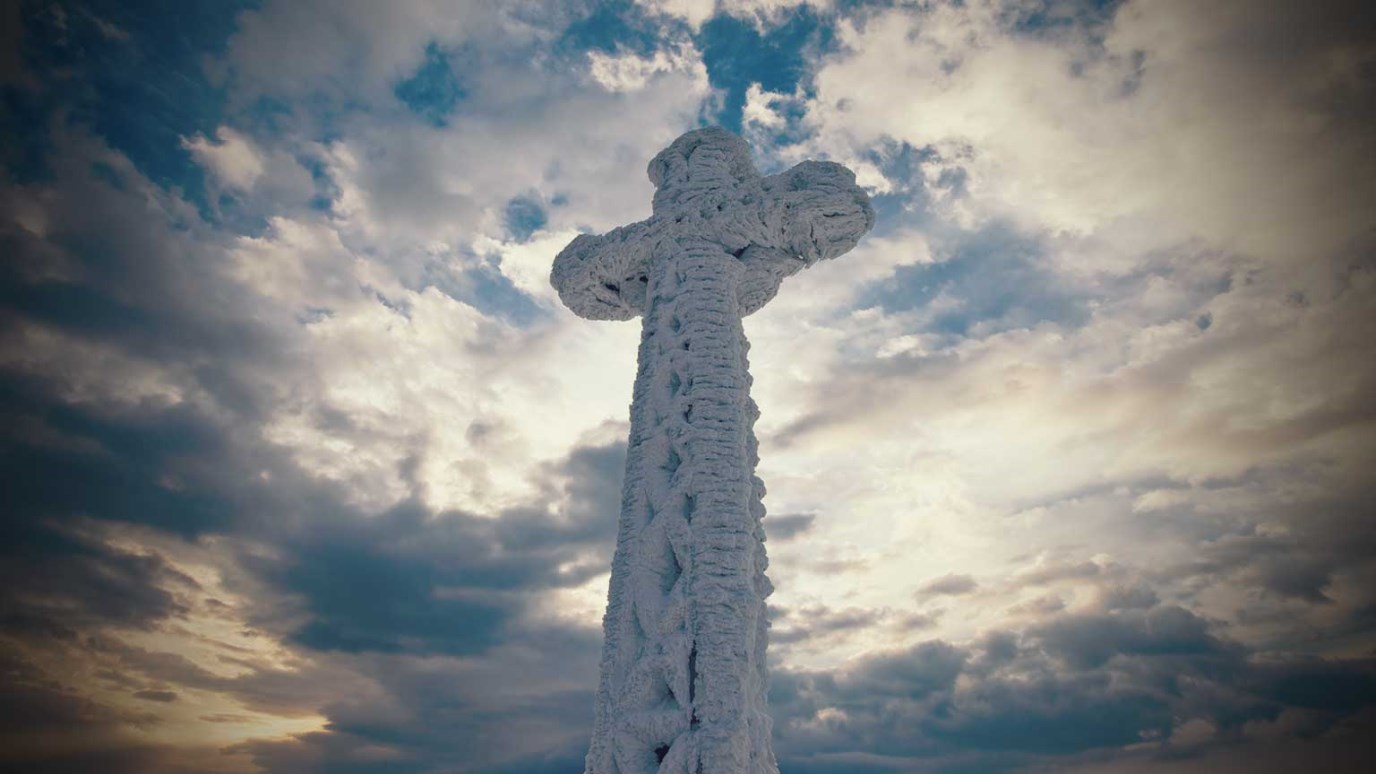 Is it possible that the deaths of those we love somehow can bring us closer to them? Dr. R.C. Sproul reflects on the gap between Heaven and earth and the comfort of God's grace in between.

It was always my contention, living with a special needs daughter who could be called home at any time, that it was not her health issues that determined when she should go, but my spiritual health issues. When each seizure forced me to face her fragility, when each morning I checked first to see if she were breathing before trying to wake her, I comforted myself with this thought: God will not call Shannon home until Shannon is through with me. It was apparent rather early on in her life that she had a peculiar calling, that she was less the child I needed to teach, and more the child that needed to teach me. I was the student; she the master.

My mistake was in thinking that her being done with me and her home going would coincide. She is gone, but she is not done with me. She is still teaching me in her absence. She is teaching me how to deal with pain. Shannon’s seizures were not demure affairs. She fell to the ground. Her legs shook violently. Her upper body jerked back and forth. Her breathing became noisy and labored, and fruitless as her skin would begin to turn blue from lack of oxygen. It might last thirty seconds. It might last ten minutes. When it ended, however, it ended always the same: with deep, unshakable sleep. Immediately after being terrorized by her own body being utterly out of her control, immediately after the electrical waves in her brain became a violent thunderstorm, immediately after not being able to breath, she did not look to me for an explanation. She didn’t look in panic for a place of stability and sanity. Wherever she was, she just slept.

For Denise I could be grateful that she went on to a better world, that she would no longer suffer. For Shannon, ironically, I’m not so sure. Oh I am quite confident she is in the arms of her Lord. I’m certain she will have no more seizures. But the thing is, Shannon never felt the weight of her weaknesses. And Shannon had a faith that saw through the veil. She lived on earth as if it were heaven. She was so full of love, joyful, peaceful, so filled with patience and kindness, so good, so faithful, so gentle and so self-controlled that she bloomed, bore fruit in God’s own garden. When she woke up able to walk and speak, when she woke to feel our Lord’s hand on her head, it was no great change for her. She always felt His hand upon her. She always beheld His glory. The gap for Shannon between earth and heaven was just one small, unsteady step.

Which is just the lesson I need to learn. Neither my wife nor my daughter, though they are now a higher order of being, having been glorified, are far from me. My Lord is not with them in some distant dimension. Instead I am there with them, seated with Christ in the heavenly places (Ephesians 2:6). I have been lifted up by His grace. Because He is with me, I make my bed not in Sheol, but in paradise. For wherever He is, there is my treasure. I will lay down and rest, for so He gives His beloved sleep (Psalm 127). And Shannon watches, to see if I breathe, as we both look forward to that day when I finally wake.

Waiting out the Storm
Jim Cymbala

When We Cry Out
Jackie Roese

Hopeful About the Future
Bayless Conley