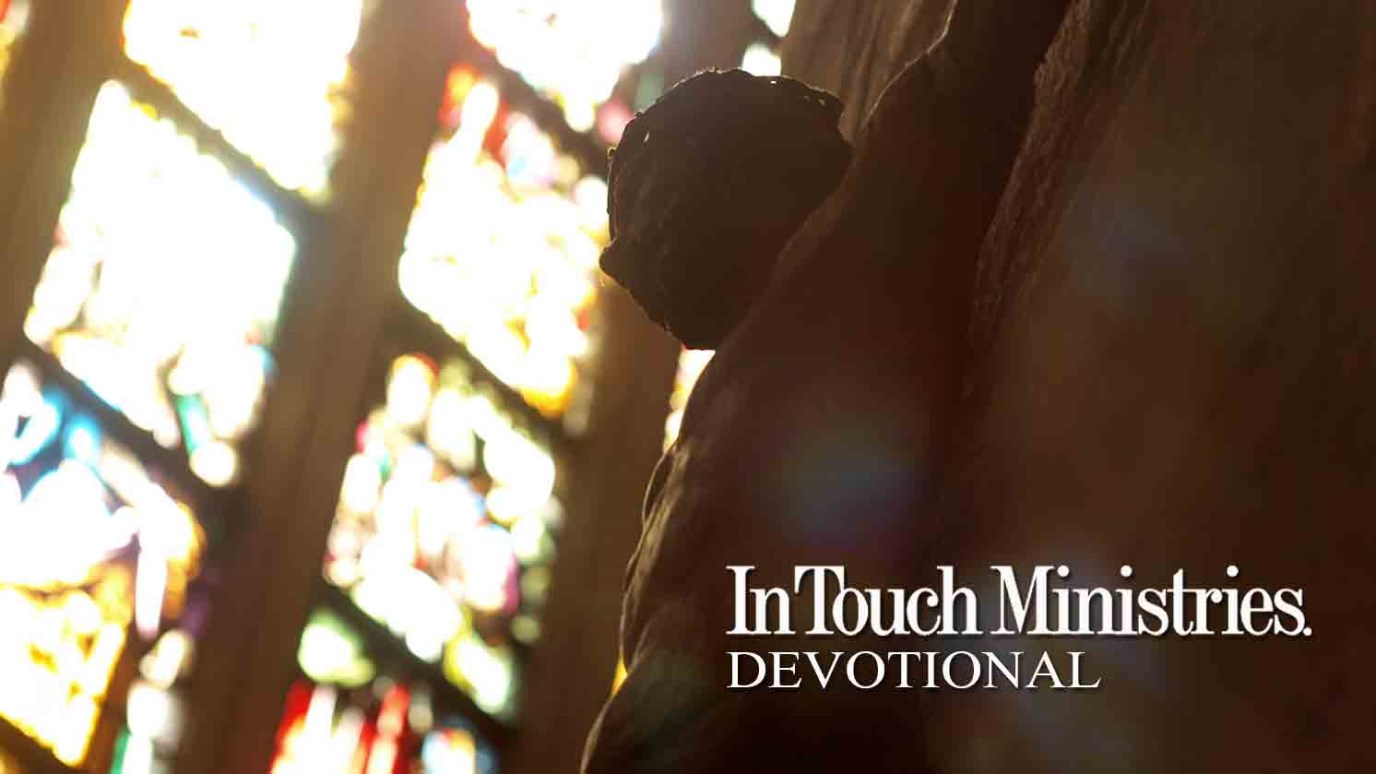 Jesus chose to die for us so that death would not be our end; instead, it’s the beginning of an eternity with Him.

There are many options in life, especially for those who live in a relatively free country. Where we live, whom we marry, and what kind of career we pursue—all these are very much influenced by our desires and choices. But there is one event over which we have no control, and that’s our appointment with death.

Adam and Eve, the very first human beings, actually did have a choice regarding life and death. When God gave Adam the command not to eat of the tree of the knowledge of good and evil, He said, “for in the day that you eat from it you will surely die” (Gen. 2:17). But Adam and Eve did eat of the forbidden tree, and sin and death became a constant companion of the human race from that day forward. In the genealogy of mankind, as recorded in Genesis 5, one phrase repeatedly drives this point home: “and he died.”

Although we can no longer choose whether to live or die, there was one other man who could. His name was Jesus Christ. In the book of John, He said, “I lay down My life so that I may take it again. No one has taken it away from Me” (John 10:17-18). Jesus, the eternal Son of God and source of all life, chose to take on human flesh in order to die on the cross as a sacrifice for the sins of mankind.

Because Jesus chose death, man can now have life eternal by believing in Him. Our human bodies will one day die, but if we’ve trusted in Christ’s death as the payment for our sins, we’ll be resurrected as He was and enter heaven to be with Him forever.