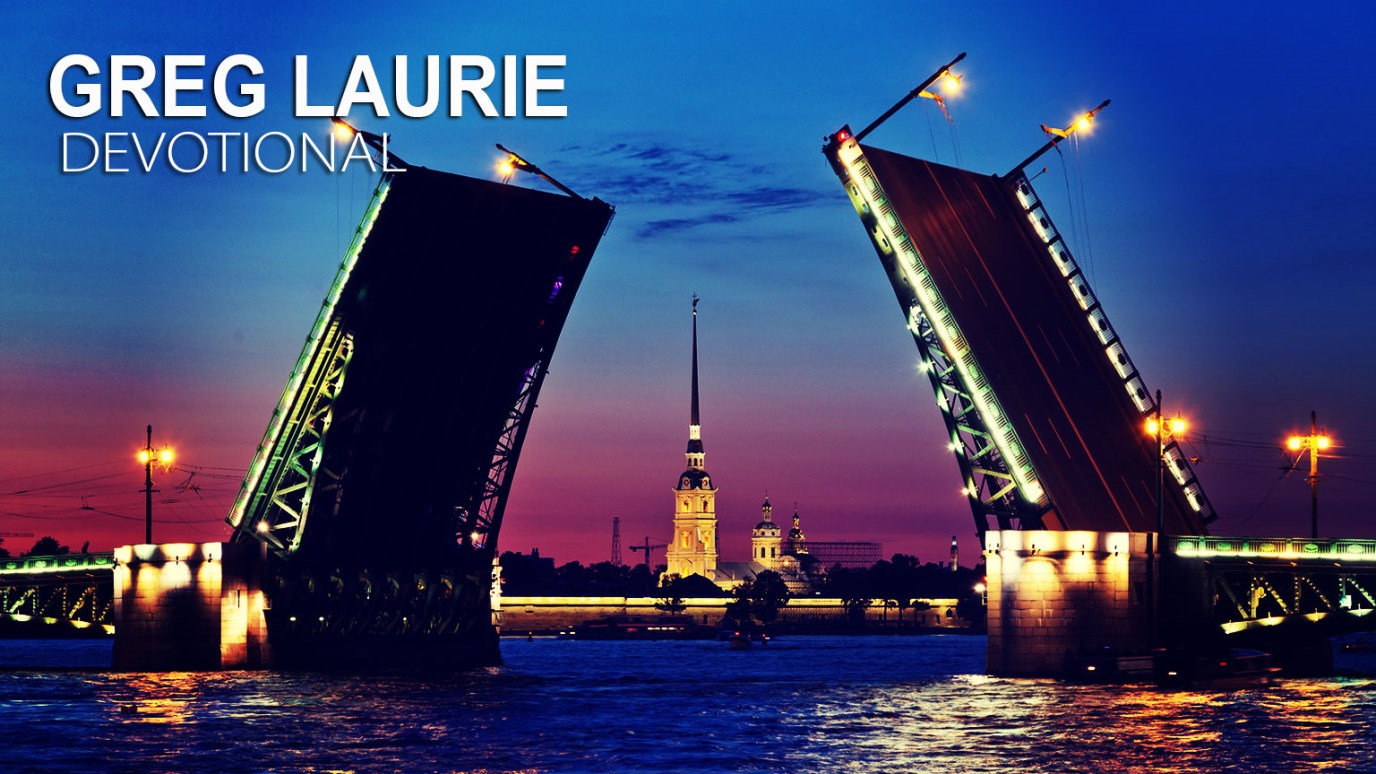 Are you conscious of the ultimate sacrifice God made on your behalf?


God so loved the world that he gave his only Son, so that everyone who believes in him will not perish but have eternal life ( John 3:16, NLT).

I heard a true story about a man who operated a drawbridge. At a certain time every afternoon, he raised the bridge for a ferryboat to go by and then lowered it in time for a passenger train to cross over. He performed this task precisely, according to the clock.

One day, he brought his son to work so he could watch. As his father raised the bridge, the boy got excited and wanted to take a closer look. His father realized his son was missing and began looking for him. To his horror, his son had come dangerously close to the bridge’s gears. Frantic, he wanted to go rescue him, but if he left the controls, he would not be back in time to lower the bridge for the approaching passenger train.

He faced a dilemma. If he lowered the bridge, his son would be killed. If he left it raised, hundreds of others would die. He knew what he had to do. With tears streaming down his face, he watched the passenger train roll by. On board, two women chatted over tea. Others were reading newspapers. All were totally unaware of what had just transpired. The man cried out, “Don’t you realize that I just gave my son for you?” But they just continued on their way.

This story is a picture of what happened at the cross. God gave up His beloved Son, so that we might live. But most people don’t give it a second thought. How about you? Are you conscious of the ultimate sacrifice God made on your behalf? Will you be sure to thank Him?

A Believer Should Be...
David McGee