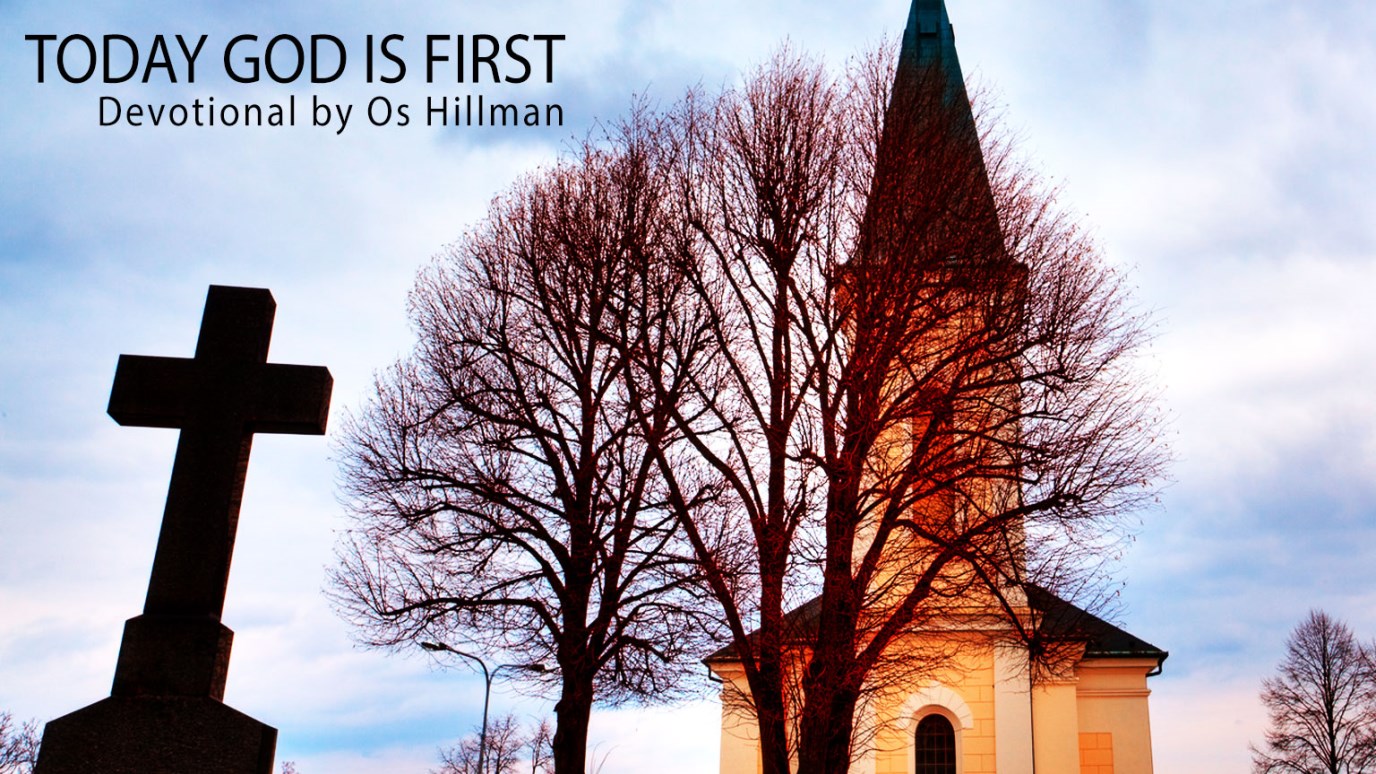 Jesus knew that He was to be about His Father's business.

And He said unto them, How is it that ye sought Me? Wist ye not that I must be about My Father's business? (Luke 2:49 KJV)

Earth is God's business. He has set up many franchises (churches) designed to send His representatives (Body of Christ) into the world to make known the best product ever given to mankind (Jesus). His branch managers (pastors) have been given the responsibility to teach and support those in the field. God's goal is to establish a franchise in every nation, state, and city. It is the ultimate business, because when you introduce someone to His product (Jesus), you receive a reward from the home office (Heaven). God has promised that His representatives will have all the tools and customer support needed to accomplish their strategic plans.

Jesus knew that He was to be about His Father's business. He knew He was sent to earth not to enjoy the pleasures of lowly man, but to accomplish a task for which He alone was sent. When He had accomplished His mission, He was to entrust this mission to other representatives into whom He poured His life for three years. This field training allowed Jesus to mentor, model, befriend, and demonstrate firsthand the model for a successful business to be launched and sustained.

God has big plans for His franchise. He wants every human being to partake of His product; however, even God knows that not everyone will. Nevertheless, this does not thwart His efforts in seeking to make it known among His audience.

You have been called to be part of the ultimate franchise. How many new recruits have you been responsible for bringing into the franchise lately?

Why We Need Spiritual Discernment
Dr. Charles Stanley
Follow Us
Grow Daily with Unlimited Content
Uninterrupted Ad-Free Experience
Watch a Christian or Family Movie Every Month for Free
Early and Exclusive Access to Christian Resources
Feel the Heart of Worship with Weekly Worship Radio
Become a Member
No Thanks