The Ultimate Cut In 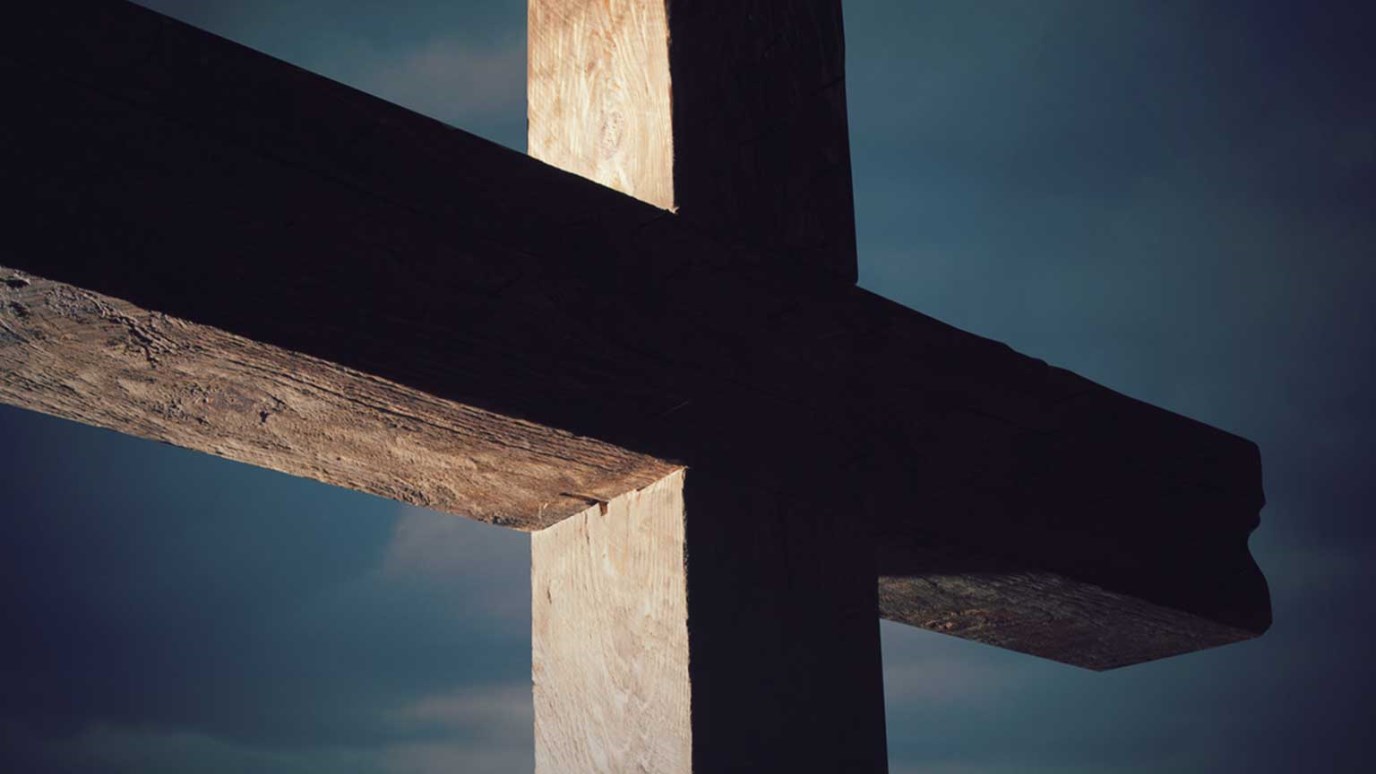 None of us would ever make it to Heaven if God hadn’t sent His son to ‘cut in on us’ and offer His sacrifice for us. Think about this and respond accordingly the next time someone cuts in on you.

“The only thing that counts is faith expressing itself through love.  You were running a good race.  Who cut in on you and kept you from obeying the truth?” Galatians 5:6b-7.

One day when I was traveling on the interstate I was peacefully lost in my music and enjoying the sunny day.  Suddenly, this huge truck pulled over into my lane requiring me to swerve onto a rocky shoulder going 70 mph.  It scared the life out of me, taking me a little while to reorient my confidence and my emotions.  Whenever I would rethink the event I could feel myself getting mad all over again.  The event had ended and the trucker was gone, but even in retelling the story I found myself getting worked up.   After all, he had cut in on me so I was entitled to be mad…I could have been killed…he was neglectful…inconsiderate…or completely clueless.

Who has cut in on you?  What person has interrupted your peace, controlling your emotions?  Who are your allowing to stand in the way frustrating your fellowship with God?  While we all may be entitled to certain emotions, we are called to emulate Christ who only expressed Himself through love.  He didn’t act upon His entitlement, but continued to run the good and faithful race.  His expression of love was the ultimate expression, ending His life so we could have life.  His earthly race ended on a cross, but His eternal race began in an empty tomb.

Christ giving up His life for us was the most powerful ‘cut in’ ever experienced. None of us would ever make it to heaven if God the Father hadn’t sent His son to ‘cut in on us’ and offer the sacrifice for us. Next time someone cuts in we must respond with the same expression of love that Christ did on our behalf.  The only thing that counts is our response as Christians while running our individual races. The paths all lead to the same place so let us yield for one another and express love.

‘Yield now and be at peace with Him; Thereby good will come to you’ Job 22:21