The Ultimate Cure for Pride 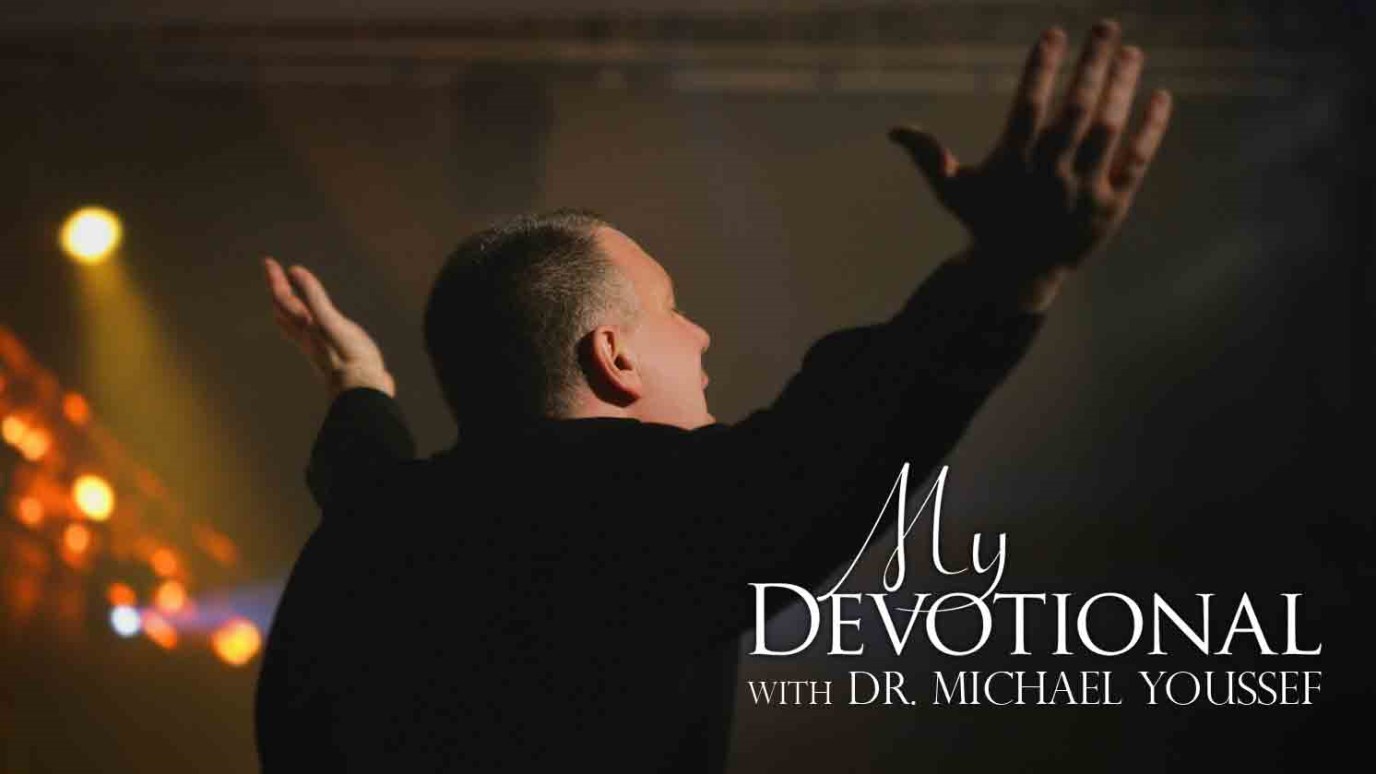 Are you concerned about your appearance before others? Praise frees you from the hold of pride.

Pride asks, "How do others perceive me?" and "What impression am I making on other people?" When there is pride in our lives, it makes us self-conscious. Pride wants to be praised.

While we all need encouragement, only God deserves praise.

Pride can blind us to any feeling of gratitude toward the Lord. Unchecked, it will ultimately separate us from God and those we love. The only cure for pride is surrender to the Lord Jesus Christ -- making a commitment to Him and then choosing to let the Spirit of God work in our lives on a daily basis.

After David was anointed as king over Israel, he and his men brought the ark of God back to Jerusalem (1 Chronicles 15). David appointed musicians and singers, and the ark of God entered the city with shouts, trumpets, and the playing of harps. In exuberance and excitement, David took off his royal robe and began to dance before the Lord (2 Samuel 6:14). But his wife Michal watched and later criticized David's actions. She was proud and thought David's actions were not kingly (2 Samuel 6:20).

Placing undue importance on our self-images and the opinions of others are just two of the distractions that Satan uses to discourage us. However, God wants us to have healthy self-images based on His unconditional love for us. Once we accept Christ as our Savior, we become children of the King of kings and are made members of His royal family.

David was not concerned about his image. He was praising God. He was focused on the Lord and not on himself. Are you concerned about your appearance before others? Praise frees you from the hold of pride. Don't withhold your worship of the Lord because of fear of what others will think.

Prayer: Holy Father, I want to be so satisfied in You that I do not need the praise of others. Today I humble myself before You, that You may receive glory, honor, and worship from me. I pray in the name of Jesus. Amen.

4 Signs Your God Is Too Small
Erin Davis

Finding Happiness in an Unhappy World: Happy Are the Hungry and Thirsty
Derwin L. Gray
Follow Us
Grow Daily with Unlimited Content
Uninterrupted Ad-Free Experience
Watch a Christian or Family Movie Every Month for Free
Early and Exclusive Access to Christian Resources
Feel the Heart of Worship with Weekly Worship Radio
Become a Member
No Thanks