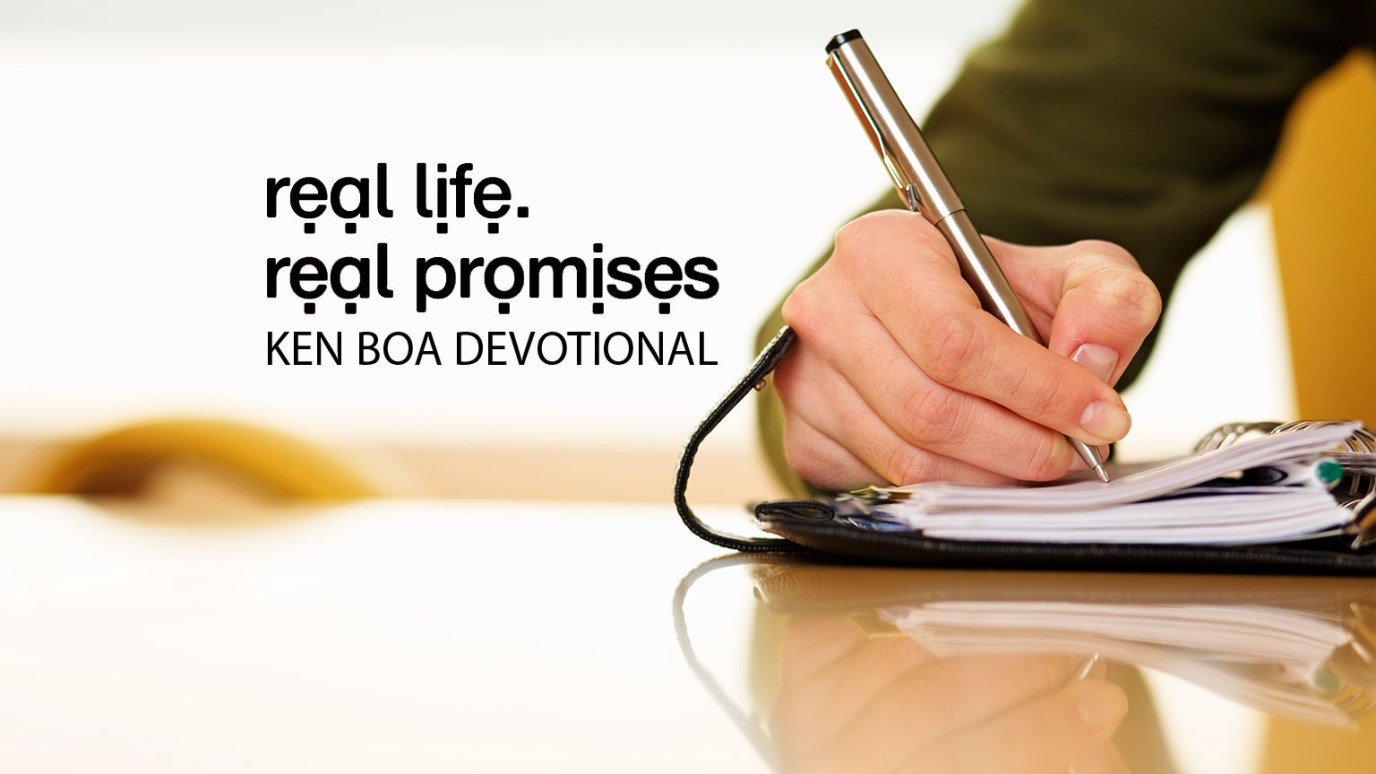 There are two things no believer knows: the time of his or her death and the time of Christ’s return. But knowledge of only one thing is necessary to live in hope: that God appointed us to receive salvation.

“I pray that our Heavenly Father may assuage the anguish of your bereavement, and leave you only the cherished memory of the loved and lost... Yours, very sincerely and respectfully, Abraham Lincoln.” With those words on Nov. 21, 1864, President Lincoln attempted to encourage Mrs. Lydia Bixby, who had been told had lost five sons on Civil War battlefields (later confirmed to be only two). Mrs. Bixby’s loss of her sons was tragic and untimely. And while death is always an interruption to our earthly joy, from the perspective of the one trusting in Christ, its timing is unimportant.

Early Christians, some thoroughly pagan and some Jewish, brought mixed and mysterious perceptions of death to their new faith. A significant part of the apostle Paul’s teaching was on this subject. Trying to complete the end-times tapestry by tying in death with the return of Christ was a challenge. Some, like Christians in the city of Thessalonica, had been erroneously informed that if they died before Christ returned, they were without hope of salvation. This had led to a significant amount of discouragement and disturbance within the church. Many who had become Christians in anticipation of Christ’s return were dying before that event—and Paul set out to correct their misunderstandings.

First, he reasoned, God has appointed Christians to nothing less than a glorious salvation. Salvation, not wrath, is the destiny of the believer. It is not the believer’s death that is important, but Christ’s! He died that we might be with him forever whether we are alive or in the grave when he returns. Therefore, this truth should be a daily encouragement to all who hope in him. No one knows when he or she will die, but if our salvation has nothing to do with the time of our death, we have no reason to fear it.

There are two things no believer knows: the time of his or her death and the time of Christ’s return. But knowledge of only one thing is necessary to live in hope: that God appointed us to receive salvation. Our death, regardless of when it occurs, will not stop us from keeping that appointment.

God’s Promise to You: “When my Son returns for you, he will find you wherever you are.”