The Tyranny of the Tentative 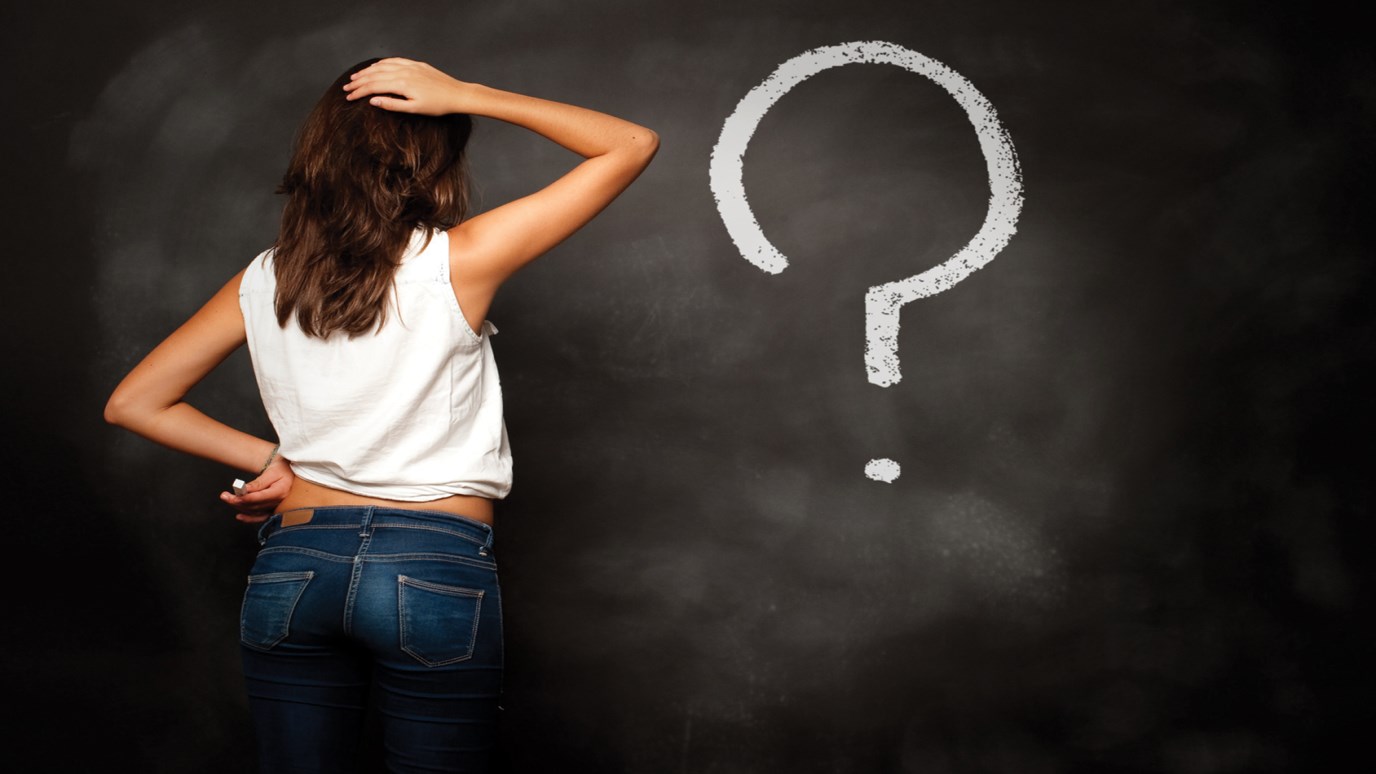 Tentative people can squander their potential because they’re just not ready to commit to the sweaty, risky, and highly flawed process of becoming good at something.

I’ve never feared the reckless. No doubt, they pose their sets of issues but they’re usually pretty obvious--whether in traffic, an office, a family, or a friendship. You see them coming well in advance. You know their tendencies. And you drive, work, live and love accordingly.

I certainly don’t fear the overly cautious, either. They’re predictable. You can assume they’ll take the path of least resistance but at least they’ll take it consistently. Their safe path through life and love is usually well marked and easy to anticipate—even if it does annoy you.

But the tentative...they're the ones that I think truly pose the most serious threat to the people around them. It’s not their lack of commitment, their lack of confidence, or their lack of determination. It's the ease and comfort they take in staying this way. It wouldn’t be so bad if they lived in a closed world.  But the fact is, the unwillingness to step up, learn what’s needed, prove their purpose, and be concise (whether safe or reckless) holds the people closest to them hostage.

I’ve seen fathers who take the passive approach to the drama unfolding within their children’s lives because, well, you name the excuse:

I’ve seen tentative people squander their potential because they’re just not ready to commit to the sweaty, risky, and highly flawed process of becoming good at something.

There’s nothing more devastating than tentative love. One person has put his or her heart out there. Made a definite statement and is running full steam down the road to commitment, doing all of the things a person who is committed to love does. But the other person--the tentative person--keeps picking daisies while playing “I-love you; I-love-you-not” head games.

Ever wonder what God thinks about our tentative attitudes towards trusting Him? We don’t need to wonder. He told us in the Bible. Listen to this:

If any of you lacks wisdom, he should ask God, who gives generously to all without finding fault, and it will be given to him. But when he asks, he must believe and not doubt, because he who doubts is like a wave of the sea, blown and tossed by the wind. That man should not think he will receive anything from the Lord; he is a double-minded man, unstable in all he does.  James 1: 5-8

People may fault the “ready, shoot, aim” folks of life. They get it wrong a lot. But because they at least shoot, they occasionally get it right. And practice makes anyone better at something, even if they’re too quick on the draw or have an itchy trigger finger.

There was a critical moment in Jesus’ life when the reality of who he was and what was about to happen to him suddenly hit him with full force. In that brief moment he had to make a decision. I’m so grateful God’s Son was not a tentative Savior. With moral clarity and divine determination He said, “My Father, if it is possible, may this cup be taken from me. Yet not as I will, but as you will.” (Matthew 26:39b)

Therefore, my dear brothers, stand firm. Let nothing move you. Always give yourselves fully to the work of the Lord, because you know that your labor in the Lord is not in vain. 1 Corinthians 15:58

Tribe of the Transplanted
Mark Batterson

Why You Still Need the Gospel Today
Dr. Jack Graham
Follow Us
Grow Daily with Unlimited Content
Uninterrupted Ad-Free Experience
Watch a Christian or Family Movie Every Month for Free
Early and Exclusive Access to Christian Resources
Feel the Heart of Worship with Weekly Worship Radio
Become a Member
No Thanks