The Two Shall Become One 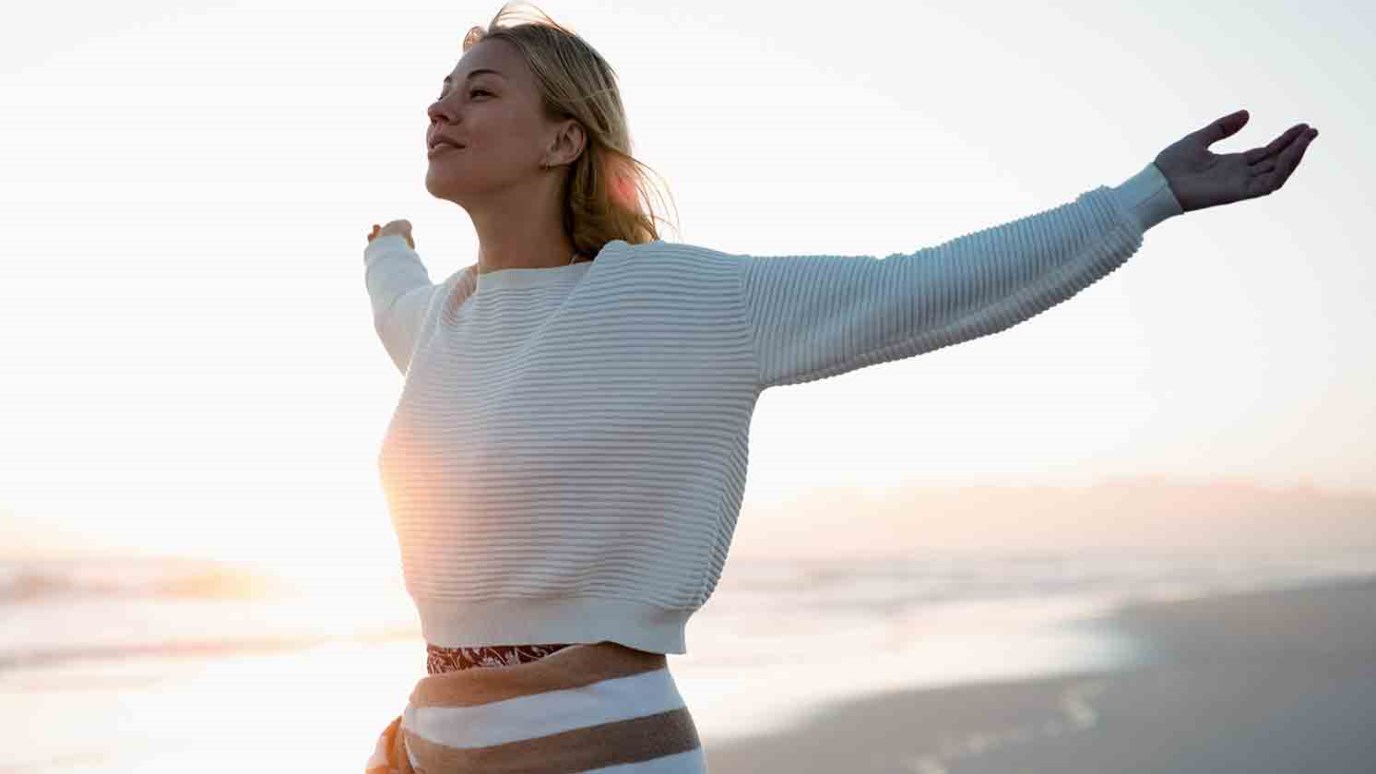 Imagine what it would be like for the atmosphere of praise and worship to become a launching pad for prayer and intercession. Can you see it?

As I stood in front of the mirror one morning to shave, an unexpected prompting began to stir in my heart. I told my wife, Kelly: “I feel like the Lord just told me to read Ezekiel 37.” Later that morning, as I began to read the second half of the chapter, a fresh vision for worship unfolded that soon became a consuming passion.

Here’s the context of this passage of Scripture. The kingdom of Israel prospered under King David and his son, King Solomon. However, toward the end of Solomon’s reign, discontent began to stir among the people. After Solomon died, the ten northern tribes rebelled and established the northern kingdom of Israel under Jeroboam’s leadership, while the two southern tribes of Judah and Benjamin stayed loyal to Solomon’s son and successor, Rehoboam, and became known as the kingdom of Judah.

In Ezekiel 37, God instructs Ezekiel to take two sticks—one representing the nation of Judah and the other Israel—and join them together as one stick in his hand. Ezekiel is then told to prophesy that God would join Judah and Israel together and unify them into one nation again: “One king will rule them all; no longer will they be divided into two nations” (Ezekiel 37:22, NLT).

Although most Bible passages have a direct meaning, God can also use them to speak truth to us apart from their literal context. As I read this prophecy, the word “Judah” immediately caught my eye because I know it means “praise.”

I decided to explore the meaning of the word “Israel.” In Genesis 32, Jacob wrestles with an angel all night long. The Bible says he wept, pleaded and contended for a blessing (Genesis 32:28; Hosea 12:3–5). The angel—who some Bible scholars believe was Jesus Christ Himself— responds by changing Jacob’s name to Israel: “And He said, Your name shall be called no more Jacob [supplanter], but Israel [contender with God]; for you have contended and have power with God and with men and have prevailed” (Genesis 32:28, AMP).

The word “Israel” means to wrestle, contend or plead with God. So how do we contend with God? We contend— and prevail—through prayer.

With this in mind, I reread Ezekiel’s prophecy and saw something new. Take the stick of praise (Judah) and the stick of prayer (Israel) and join them together. The two shall become one. This revelation absolutely exploded in my heart!

Why is this so important? It’s so much more than just a structural change; this represents a significant strategic shift. Since the 1970s, the Holy Spirit has been breathing new life into the church through praise and worship. The last five years alone have seen a dramatic rise, with more and more worship music and resources pouring onto the scene. Could it be that God’s greater desire is for this fresh wind of praise and worship to mature into a worshiprayer movement?

Paul and Silas employed this supernatural one-two knockout punch when they were imprisoned for sharing the gospel. Is it any coincidence that as they were singing hymns and praying that a violent earthquake shook the foundations of the prison? “All the doors flew open, and the chains of every prisoner fell off!” (Acts 16:26, NLT).

Imagine what it would be like for the atmosphere of praise and worship to become a launching pad for prayer and intercession. Can you see it? The day when worship and prayer gatherings draw thousands to churches, auditoriums and stadiums around the world, meeting morning, noon and night … where people are just as excited about engaging with God through prayer as they are through worship … where songs and melodies and spontaneous praise give way to groundswells of prayers, petitions and prophetic declarations?

Can you hear it? A rumble that roars to a deafening crescendo and then goes so silent and holy you could hear a pin drop? It groans … it weeps … it breaks. It celebrates in jubilation and mourns in repentance.

I believe these are the sights and sounds of things to come. God’s heart beats for His church to answer the call to draw closer through prayer lifted on the winds of worship. And you and I get to enjoy the incredible privilege of joining with God to participate in what He’s saying and doing!

The one concern of the devil is to keep Christians from praying. He fears nothing from prayerless studies, prayerless work and prayerless religion. He laughs at our toil, mocks at our wisdom, but trembles as we pray. SAMUEL CHADWICK

Father, I want to explore the depths of You on this journey in worship and prayer. Let my heart beat in tempo with Yours. I want to love what You love and contend for what You contend for. Give me boldness to join the holy roar as I add my voice to the sounds of praise and prayer being lifted up. I ask for grace to pursue You in prayer with the same passion I do in worship, knowing discipline will lead to desire, and desire will lead to delight. In Jesus’ name, Amen.

Ask God to give you boldness to not only express Your love to Him through praise and worship but to also engage with Him in deeper levels of prayer.

Expect the discipline of prayer to cultivate a greater desire and then delight within you.

Use worship music in your quiet times to help create an atmosphere for prayer. Find anointed instrumental worship music you can play as an accompaniment to your prayer times.

Look for opportunities to support and participate in initiatives at your church that focus on worship and prayer.

Who Do You Sing About and To?
Dave Wyrtzen