The Two Most Disarming Words 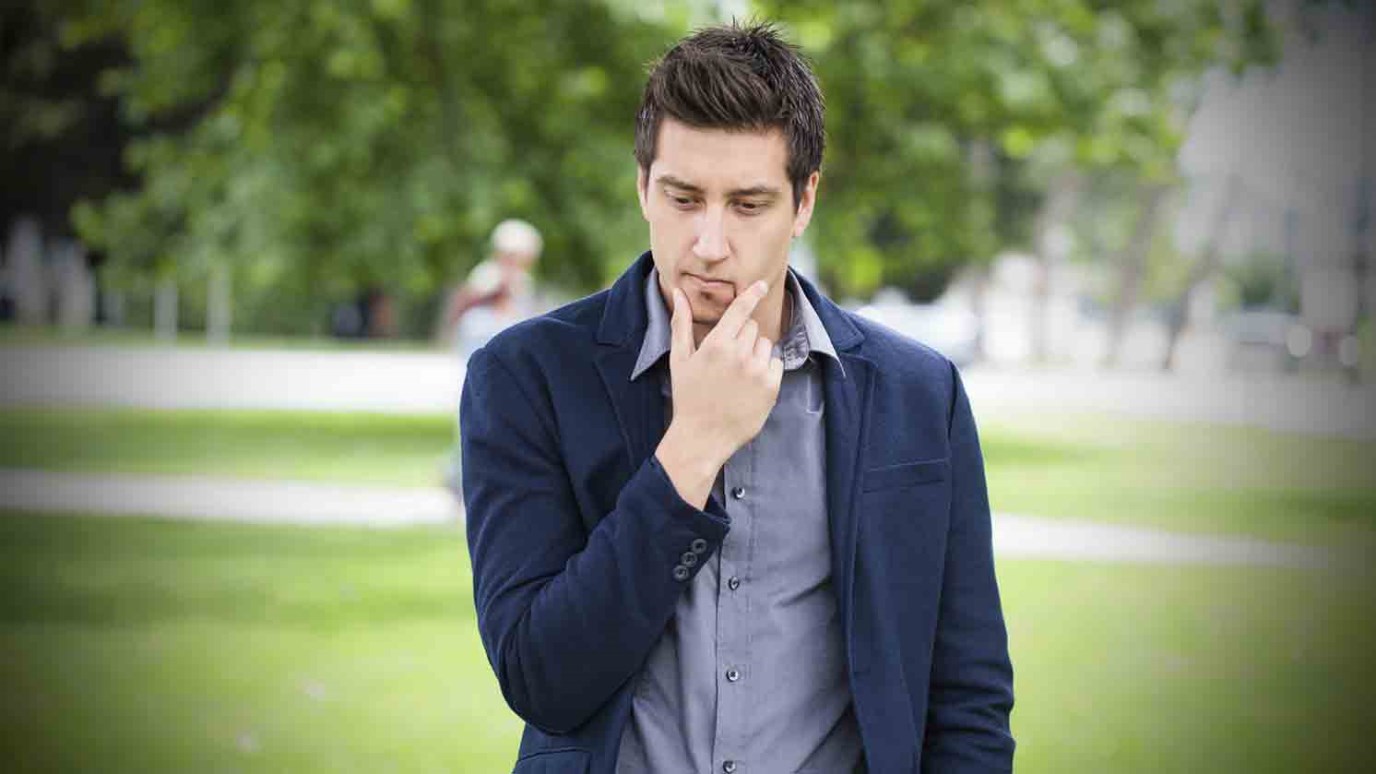 Propaganda turns people off; humbly admitting mistakes disarms. Far from claiming to have it all together, Christians should regularly confess that we do not.

For a number of years, a friend of mine named Craig Detweiler has been taking his communications students from Biola University and Pepperdine University to the Sundance festival of independent films. One year the festival featured a sold-out showing of a film scathing in its portrayal of American evangelicals. The film tells the story of a white-bread suburban family killed in a car wreck on the way to a Southern Baptist church meeting. Upon their arrival in heaven a tattooed Jesus dispatches them again to earth, this time stripped of original sin, and they celebrate their new shamelessness by walking around naked and doing things that shock their friends and neighbors. Eventually at a Bible study the Christian community hatches a plan to give the family an apple pie laced with poison, sending them promptly back to heaven.

According to Craig, the audience laughed uproariously throughout the film, relishing the depiction of Christians as repressed, intolerant, even homicidal. The director enjoyed a standing ovation and then fielded questions from the audience. Someone asked if any conservative Christians had seen it. “I’m ready for that fight,” the director replied.

I’ll let Craig relate what happened next, as reported in his book A Purple State of Mind:

I struggled to compose my words.  My voice cracked slightly.  I eked out, “Jay, thank you for this film. As a native of North Carolina, a fellow filmmaker, and an evangelical Christian…”

I never use the word evangelical.  It is so loaded with negative baggage that I usually attempt to distance myself from such associations. But in this instance, it seemed quite right.  I was speaking for my community, responding to a particular stance we’d staked out for ourselves. Jay stepped back, ready for that fight. He tensed up, preparing to launch a counterattack. The crowd sensed that things were about to get ugly. My next words caught them off guard:

“Jay, I apologize for anything ever done to you in the name of God.”

The entire tenor in the room shifted. Audience members turned around.  “Did I hear that correctly?” They craned their necks.  “Who said that?” Jay fumbled for words, not knowing how to respond. He was ready to be attacked. He was not prepared for an apology.  He offered a modest, “Thank you.”  The audience was literally disarmed….

Audience members approached me afterward with hugs. A lesbian couple thanked me. Gay men kissed me. One person said, “If that is true, I might consider giving Christianity another chance.” Tears were shed far and wide.  All it took were two little words: “I apologize.”

My students leaped at the occasion, talking to the cast and crew, inviting them to join us for further conversation. Our “enemies” became fast friends, joining us for lunch. The cast came to our class the next day, answering questions for an hour. An actor admitted how scared he was to enter our church meeting place. Onstage, he confided, “Coming into this building, my heart was beating more than at any audition I’ve ever had.”  The producer said, “This was the most significant moment of our week.” A simple apology set off a series of conversations and exchanges about our faith and how we live it.

In the years since, Craig and his students have hosted the cast and crew of other movies that touch on spiritual themes, including some that mock Christians. The writer of Higher Ground reported, “I was invited to speak at their rented church for a Q and A and it was honestly the most moving experience I can remember in a long time. They were the antithesis of judgment…”  Experiences such as these help convince me that the approach of admitting our errors, besides being truest to a gospel of grace, is also most effective at expressing who we are. Propaganda turns people off; humbly admitting mistakes disarms.  Far from claiming to have it all together, Christians regularly confess that we do not. After all, Jesus said he came for the sick and not the well, for sinners and not for saints.

Leadership magazine reported on four complaints heard from spiritual seekers. You don’t listen to me. You judge me. Your faith confuses me. You talk about what’s wrong instead of making it right.  Pondering those complaints, it occurs to me that Christians often fail to communicate to others because we ignore basic principles in relationship. Jesus, Paul, and John, and James each stressed one principle above all others: Love God and love your neighbor.  By not listening, by judging, by speaking lofty words that don’t translate into action, we deter a thirsty world from the Living Water that can truly satisfy.