The Two Most Dangerous Assumptions Women Make About Relationships 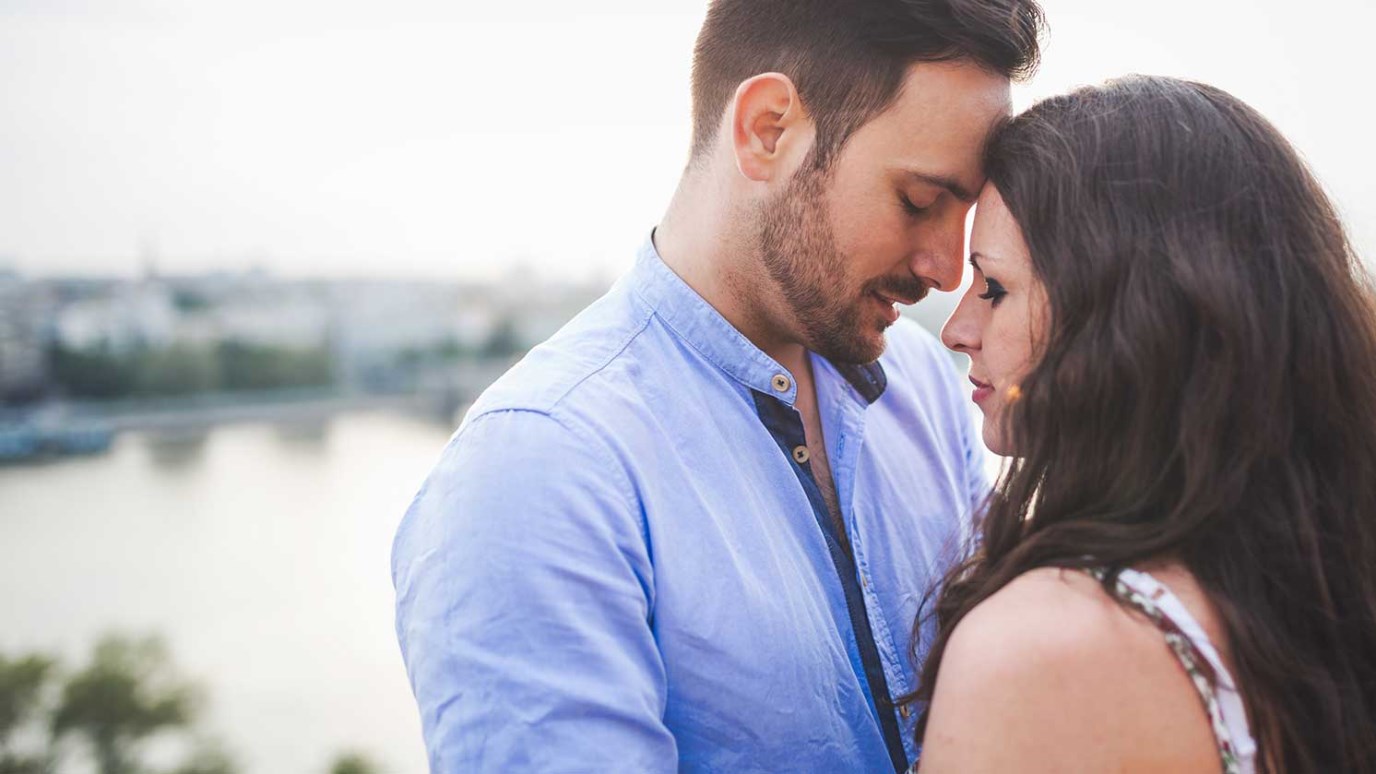 Realize that your husband is good at relationships, too. He may have a very different way of handling things and seeing things, but it doesn’t mean he doesn’t care. And realize: You have to learn to relate better, too.

After I finished speaking at a recent women’s event, a beautiful woman who I will call Sierra came up to ask me a question.  “How can I get my husband to do anything to improve our relationship?  He has completely shut down on me.  He won’t go to counseling, he won’t read any books.”  She picked up one of the books on my book table – For Men Only, which is a little book specifically written to help men understand women – and said, “I know he won’t read this if I ask him to.”

She looked exasperated.  “He says he loves me, but he won’t do the things you’re supposed to do to make a relationship happy.  For example, if he gets angry at something, he shuts down for hours.  He won’t listen when I tell him that you just can’t do that.  He won’t even try anymore to improve how he relates.  And now he says he’s given up on trying to make things better.”

Ten years ago, I wouldn’t have spotted the two big, dangerous assumptions hidden in her words.  Assumptions that most women subconsciously default to, if we are not careful. Assumptions that poison our marriages without us ever realizing it.

Did you spot the key phrase, the clue, as to what was in her mind?

“He won’t even try anymore to improve how he relates.”

Let’s take a look at the two dangerous assumptions behind that phrase – and what to do when we think the same thing!

Dangerous Assumption #1: We think we are the ones who are good at relationships

Yeah.  Many of us look at that and go, “And … what’s the problem with that?”  We think women are the ones who are good at relationships.  That we are the ones with the interpersonal skills.

The problem: That thought translates into the next, slightly condescending thought along: “He has to learn to relate better.”

Well, maybe he does, maybe he doesn’t … but who says it is only him?  The deeply held belief is essentially that we are good at doing relationships, and he, poor dear, is not.  Mr. Counselor, tell my husband what he needs to know and do differently, because I’m at my wit’s end.

Yet nearly always, when I press into a conversation about this, I discover that she is doing exactly what I too have so often done before.   She, like many of us, is doing things that are hurting her husband every single day … and yet she would never intend it.  But — also like many of us– she simply doesn’t realize it.

We just have no idea.

In other words … we aren’t as good at relationships as we think we are.

And there’s no better way to shut down your partner than to vividly see all the things he needs to change, and few of the ways you’re hurting him. Because at some point, he will conclude, quite logically, that there’s no more point in trying.

Dangerous Assumption #2: We think he has to learn to relate the way we do

Most of us would never say that out loud.  We probably wouldn’t even consciously think it.  But unless we are careful, it is there underneath many actions in our relationship.

“You just can’t do that,” is the way Sierra put it.  And in similar circumstances, many of us might agree.

We think: You just shouldn’t get mad at certain things.  If you load the dishes in the dishwasher wrong, I’m going to re-do them!  I’m going to put them in properly so the dishes get cleaned.  Why does that bother you? You shouldn’t be so oversensitive.  Sheesh.

Without realizing it, we think of a certain way of relating as just the way that it “should” be.  And we as women rarely confront this awesome truth: the way God has wired men to relate is totally legitimate.  It is just, often, totally different.

For example, we women value efficiency and corrective “help.”  We have figured out how to get every one of those 87 dishes we used tonight in that dishwasher so that it cleans them properly and does its job well. And if someone doesn’t know how to do that properly, well, we help them to do so. Or we simply do it over so that it gets done right.

Men value effort and accomplishment. And honor given for that effort and accomplishment.  If a job is done with care, one gives thanks or appreciation.  And one definitely doesn’t give the person who is expecting a “thank you,” a slap in the face instead.  Which, in the man’s mind, is exactly what you are doing when you undo everything he just did.

“But,” you protest, “that’s not the way you load a dishwasher!”

Maybe it is, maybe it isn’t … but who says your way is “right” and his is “wrong?”  Maybe his way of loading the dishwasher is just fine.  But more to the point: Who says that your indignation is right and his anger is wrong?   The way God wired men to relate is totally legitimate.  In other words: it could be completely legitimate for him to be hurt; for him to feel that you met his careful effort with a slap in the face.  Even if you would never see it that way. It is completely legitimate for him to expect a “thanks” for a job done with care, and the “help” to come the next day.  If at all.

You may be rolling your eyes at this.  Or even offended.  It is ridiculous to pander to his ego with appreciation for doing a chore I do every day without expecting thanks, you may think.

In other words, your assumption is: His needs, hurts, and way of relating are not legitimate.  He has to learn to relate the way I do.

I’ll tell you what I told Sierra after that event.  What I tell myself every day, as I too walk out this learning process: Realize that your husband is good at relationships, too.  That he cares.  That he may have a very different way of handling things and seeing things, but it doesn’t mean he doesn’t care.  Give him credit for that.  Appreciate how he does handle things.  Tell him so.

And realize: you have to learn to relate better, too.

Respect is an Obligation: Contempt is a Sin
Dennis Rainey

Some Basic Thoughts on Manhood: Confidence and Fear
Revive Our Hearts
Follow Us
Grow Daily with Unlimited Content
Uninterrupted Ad-Free Experience
Watch a Christian or Family Movie Every Month for Free
Early and Exclusive Access to Christian Resources
Feel the Heart of Worship with Weekly Worship Radio
Become a Member
No Thanks