The Truth Will Set You Free? 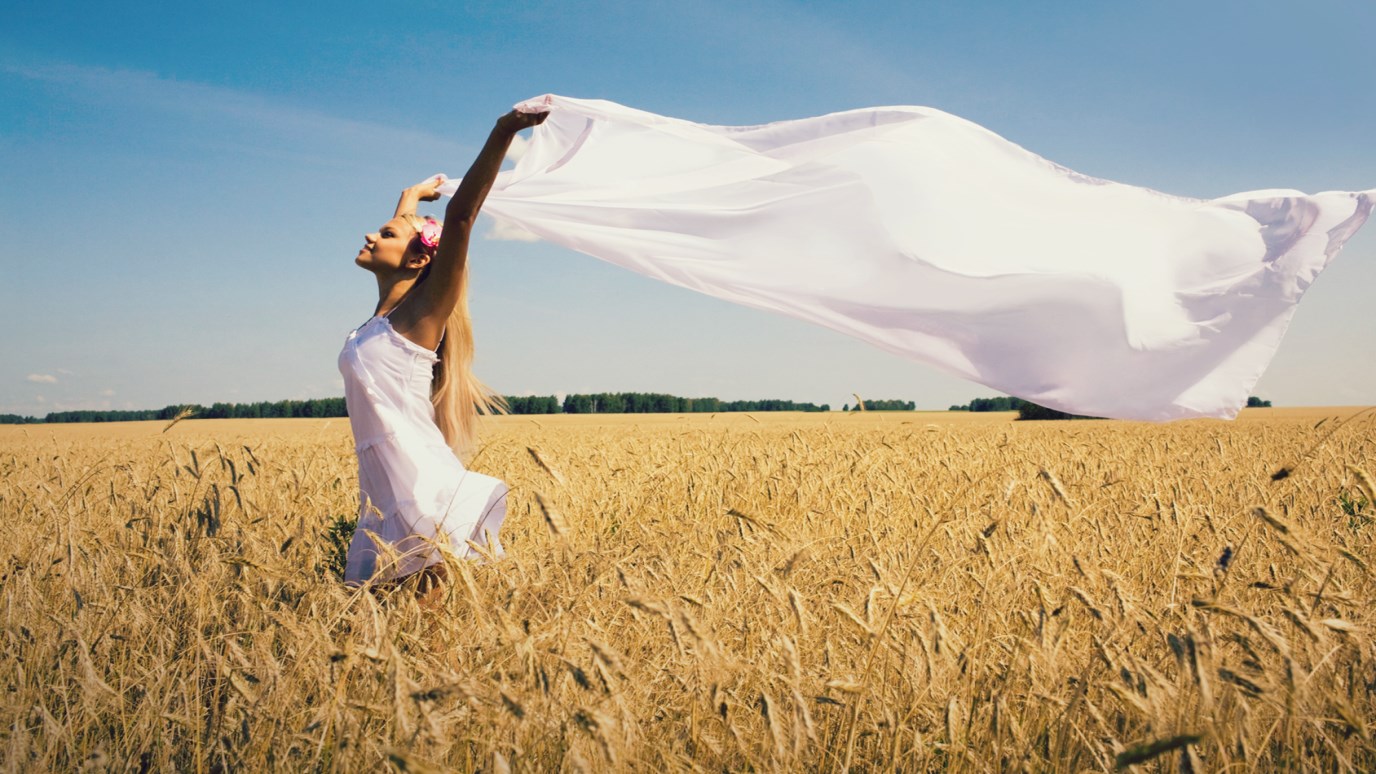 Can the "truth" set us free? John Njoroge explores the relationship between truth as we've come to understand it and instructive discipleship as described in John 8:31-32.

One of my professors divided the class into groups of five and asked us to decide which of the following three individuals had the most freedom:

Less than five minutes into the discussion, my group had concluded that the person who was both able to sin and able not to sin (person #2) had the most freedom. We correctly eliminated option #3 since a person who cannot help but sin is really in bondage. But the unanimity of the decision and the ease with which it was arrived at caused us to suspect that something was wrong. Why would we be asked to “discuss” such a “simple” question in a graduate seminar?

We had made two serious errors in our deliberation: we did not take into account the biblical meaning of “freedom” and we did not fully appreciate the nature of sin. Like most people, we thought freedom was the ability to do what one wanted to do—whenever, however, and wherever one chose to do it. Consequently, we reasoned that the person who had the most choices automatically had the most freedom. When I wondered out loud whether we really believed that a person who could sin had more freedom than God, who cannot sin, we found out why we needed some time to discuss the question.

Biblically speaking, freedom is the ability to function the way God designed us to function.This is the reason why freedom and truth are so intertwined; we need to know what our purpose and design are before we can exercise the freedom to fulfill our mission on earth. That is also true of things we ourselves make. A meticulously manufactured Ferrari which, I’ve been told, is a marvel on the road, is completely useless in the ocean. A hammer functions at its best when it is pounding nails, and a multi-million dollar piece of equipment made for space travel is useless to us unless we know its purpose. Similarly, we function at our best when our lives measure up to our Designer’s specifications. It is true that God’s purposes can be fulfilled even through people who reject God, but true freedom is found only in God.

Misunderstanding the kind of freedom Christ offers leads to a distorted view of the nature of sin. Some find it hard to give a good reason why sin is prohibited by God. Don’t God’s prohibitions limit our freedom? Wouldn’t some acts, at least, be harmlessly enjoyable if God, for some curious reason, did not brand them “sin”? The answer to both questions is no, and the reason is that sin is a serious defect in humanity, not a virtue. It will eventually turn those who relentlessly cling to it into grotesque distortions of God’s original intent for them. Anything that impedes our progress towards our true identity and calling diverts us from our journey to freedom, even when no one else finds out.

That is why it is not quite true to tell people that knowing the truth will set them free. That phrase is part of a very instructive discipleship statement in John 8:31-32 which reads, “To the Jews who had believed him, Jesus said, ‘If you hold to my teaching, you are really my disciples. Then you will know the truth, and the truth will set you free.’” Did you notice the conditional nature of the freedom proclaimed here? Only by holding to the teaching of Christ in the context of purposeful discipleship can true freedom be found. James 1:25 tells us that practicing God’s perfect law gives us freedom. Without a clear understanding of a call to freedom in Christ, any thirst for righteousness and passion for the lost will be seriously hindered, for we will secretly think that the requirements of righteousness are really deprivations.

No, I am not advocating works salvation. We are saved by grace through faith alone, but in the process of growth as believers, the light of the gospel must gradually shine on those areas of our lives that hold us back from fulfilling our true calling. When the gospel of Christ begins to chip away at those holdups, we learn what it means to be truly free and why it is prudent to hate sin. John Witherspoon was right. In his sermon on the first Thanksgiving Day called after the war for independence in the U.S., he declared, “A republic once equally poised must either preserve its virtue or lose its liberty.”(1) Whether for an individual or a sovereign nation, truth and virtue are the rails upon which the wheels of freedom roll.