The Truth of the Bible Still Matters, and It Always Will 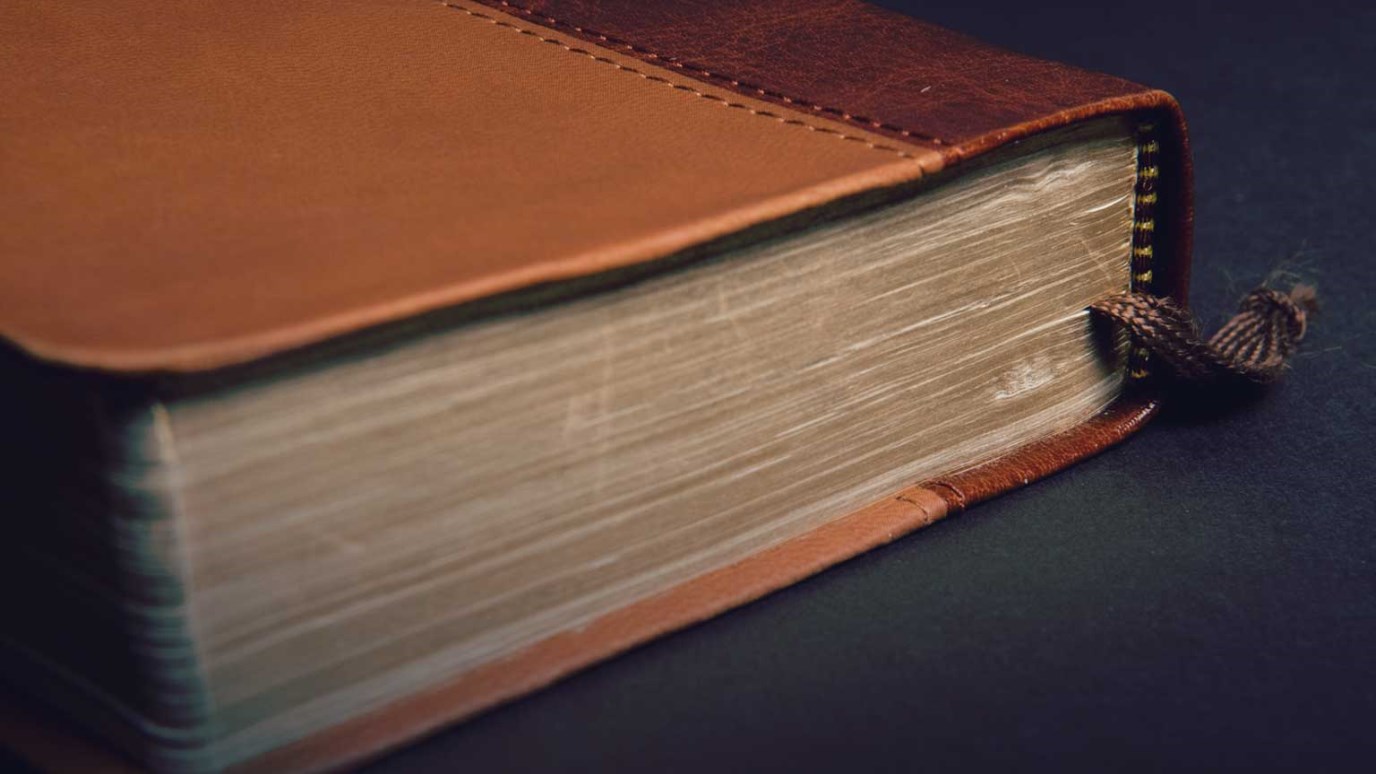 Regardless of our country's cultural controversies, will you remain grounded in the Bible?

The Bible is literally true.

If I just lost you, that’s okay. I get that this may come across as a weird statement to anyone reading who is 1) not a Christian, 2) a new Christian, or 3) a “progressive” Christian who disagrees. And it’s downright laughable to the skeptic who denies it on scientific or historical grounds. I’m okay with that.

I made a rather significant decision when I was seventeen years old. I was struggling with God’s calling on my life and my father-in-law gave me a copy of W. A. Criswell’s autobiography, Standing On the Promises. While reading Criswell’s words, I not only became convinced God was calling me to be a Pastor, but also that the foundation for preaching and leadership is the inerrant, infallible Word of God found in the Bible. Criswell recounts this story:

“Don’t you ever doubt, Dr. Criswell?” a seminary student once asked me in a graduate class I was teaching. “Don’t you ever have doubts about the Word?”

Feeling the young man’s pain and remembering myself the long, difficult years of study and preparation, I answered simply.

“No, son,” I said quietly. Then, after a long pause, I added, “Trust the Word. Never quit believing it, all of it. Use your brain to the limit,” I said, encouraging the young man to use every intellectual power at his command to study the Word. “But what you cannot understand, accept on faith, and God will honor your faithfulness.”

Personally, I’ve followed Dr. Criswell’s advice for nearly twenty years with no plans of changing my course. I believe the Bible – all of it. Why does this matter? Because we live in a world that assaults the Christian faith constantly. And we happen to live in a generation that feels it is somehow more enlightened than any before it. The world around us is ready to render the Bible obsolete.

This is nothing new. Voltaire vowed to turn the Bible into a mere museum exhibit within a century. A century later, the Bible was being being produced on a printing press unable to keep up with the demand by people craving the Word of God in their everyday language.

World Vision, a Christian parachurch organization with a focus on humanitarian aid, announced a change in its policy that will allow people in same sex marriages to work for the organization, claiming to pass the theological buck on to the church. In reality, World Vision has made the decision to accommodate a liberal view of Scripture, thereby completely fuzzy-ing any definition of itself as a “Christian” organization.

The Supreme Court of the United States will determine whether Hobby Lobby, and any other business entity, must be forced by the law to provide funding for abortion-causing medications, suppressing the religious freedom and conscience of its owners.

Other issues will arise in the war for the soul of our culture. But here’s what I know. Regardless of the outcomes of these and other controversies, I will still carry a Bible in which I completely trust. I believe it to be timeless truth as a whole and in all of its parts. Therefore, I have an absolute truth that guides my moral decision-making and my sense of what is right and true. I have the promise of a Redeemer who gave His life for me and rose again. And I rest completely assured that He will return someday and truth and justice will reign forever.

Think me crazy. Call me simple. I’m okay with that. Because at the end of the day, I don’t have to be right. But God is. And I choose to trust Him.

Could I Have Committed the Unpardonable Sin?
Kenneth Copeland
Follow Us
Grow Daily with Unlimited Content
Uninterrupted Ad-Free Experience
Watch a Christian or Family Movie Every Month for Free
Early and Exclusive Access to Christian Resources
Feel the Heart of Worship with Weekly Worship Radio
Become a Member
No Thanks