The Truth about the Knowability of Truth 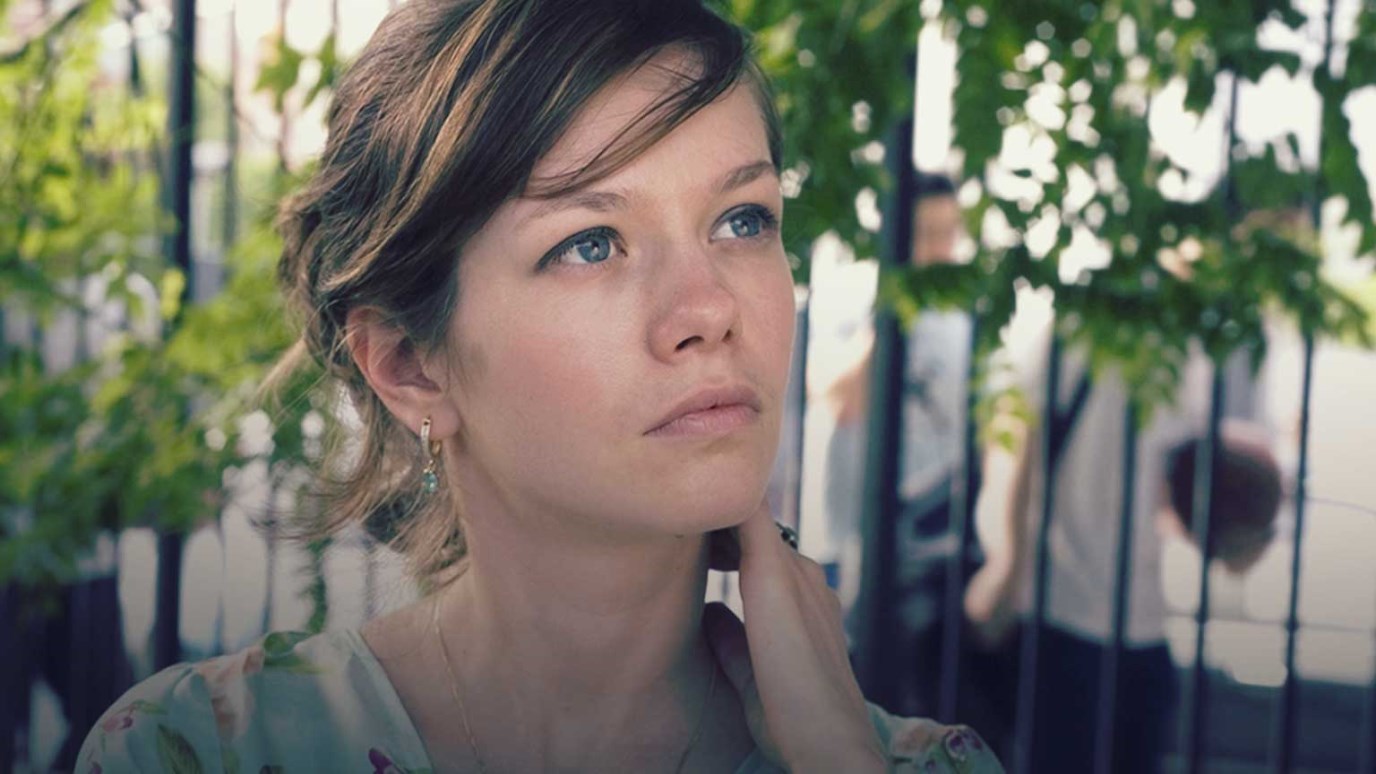 Brandon Cox explains why you’ll never discover an alternative view of the universe that will replace the power of this one simple conclusion...

Let me talk philosophy for a second. Truth is knowable. People debate that, but 2 + 2 = 4. Every. Single. Time. Just try to come up with a different answer. This is why I was always better at math than other subjects (until I sat next to Angie in Algebra – all downhill from there). I like that numbers always work the exact same way while who writes the best English paper is such a subjective issue.

I’ve noticed a trend in Christianity recently in which certain doctrines or subjects are re-evaluated in light of cultural issues erupting around them. Re-evaluation is a good thing. It helps us realize things like slavery and segregation don’t actually have any true exegetical support in Scripture. But there is the possibility of coming to a conclusion about a subject and believing that the truth at which we’ve arrived is final. This is the part that upsets so many people today.

The most common form of this new way of thinking about the knowability of truth is often worded like this, “Hey, that might be what you believe, but good people disagree and see it differently, so we really can’t know, so stop being so confident about it.” In other words, since some people don’t know or understand the truth about a subject, or because they haven’t yet done enough personal research to come to a conclusion, it is therefore wrong and unfair for anyone to come to a conclusion.

But truth, by its nature, is knowable even if you believe it isn’t. If truth isn’t finally knowable, then to conclude that firm and actual conclusions are impossible becomes paradoxically challenging. Still with me? Here’s an example.

I believe in God. I’ve looked at the evidence – scientific, historical, philosophical, teleological, etc. – and I’ve concluded that He is real, that the real God is the God of the Bible. I’ve come to that as a conclusion. And while I admit I’m not perfect and need to be open to re-evaluating my beliefs in light of newly discovered evidence, I’ve repeatedly come back to this same conclusion.

This offends many. This is why we take an objective thing like truth and describe it in subjective terms such as, “Well, just don’t push ‘your’ truth on others.” My truth? If “my” truth isn’t true, it’s actually my error. Truth is just truth and nobody owns it privately. 2 + 2 = 5 might be “your” truth in your mind, but it’s actually your error because it isn’t true.

Enough rambling. Here’s the conclusion of the matter. Research and re-evaluate, but work toward conclusions. There are very few conclusions on earth that threaten real relationships. In other words, it’s okay if we disagree on the answer, but one of us is wrong and we can usually still be friends. So if you agree, or even if you don’t, know this – you’ll never discover an alternative view of the universe that will ever replace the power of this one simple conclusion.

Truth can be known.

The truth will set you free.

Can Christianity be the Only True Religion?
Joe Cameneti

The Cross of Destruction
Dave Wyrtzen