The Truth About Prayer: What It Is and How It Works 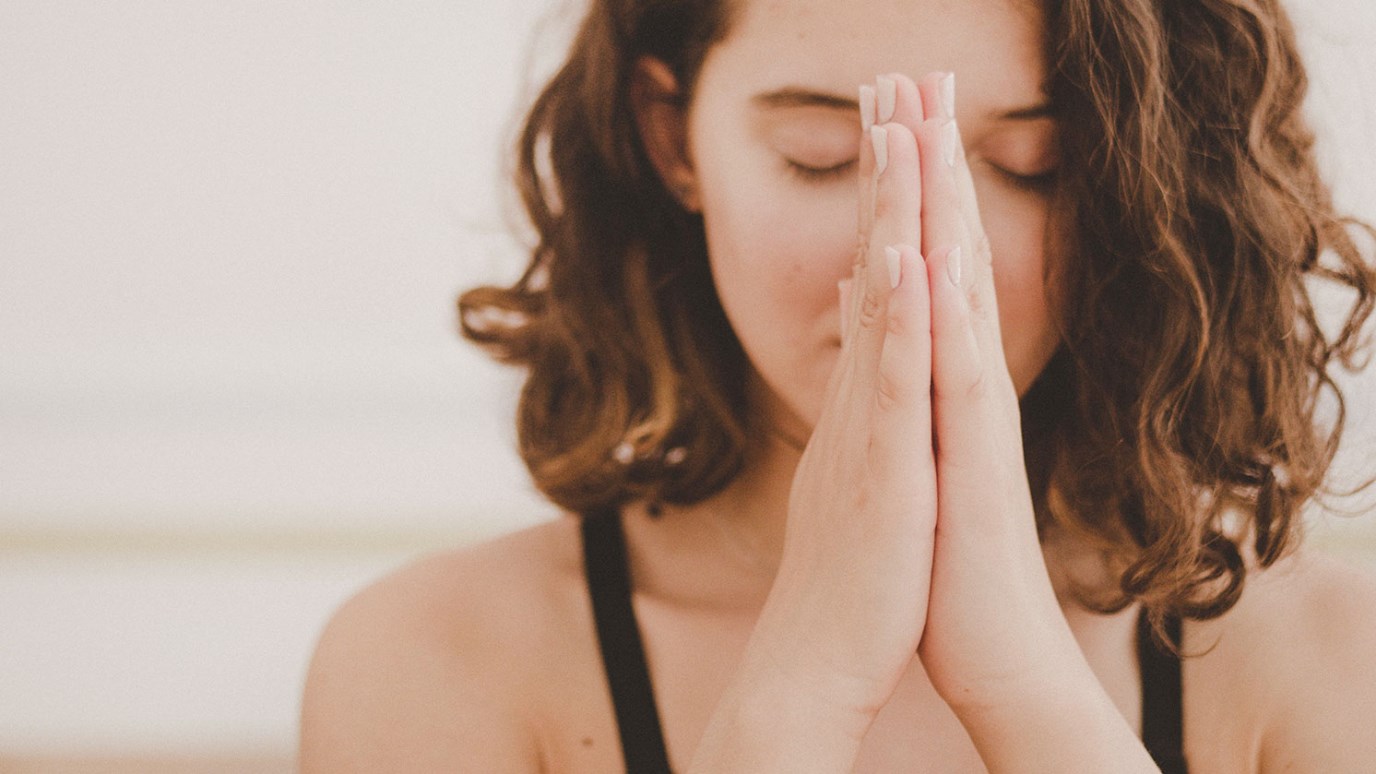 Prayer wasn't meant to be complicated. Discover how easy it is to talk to God.

Smith Wigglesworth was a great preacher. But before he was a preacher, he was a plumber who wasn’t a Christian—nor a very nice man.

Fortunately for him, he had a godly wife

He didn’t want her to go to church, but she went anyway. When she did, he’d lock her out of the house, and when she came home, she’d have to sleep on the back porch. In the morning he’d unlock the door and she’d come in and say, “Good morning, Smithy!” and make him breakfast.

She was a godly example for him. She prayed for him and God gave her the grace to be good to him in spite of his rude behavior. And because she continued to be so good to him, he eventually came to know the Lord and was radically changed. As a result, he became one of the greatest preachers who ever lived.

That’s the power of prayer.

Understand What Prayer Really Is

Prayer is simply conversation with God. It’s asking Him to meet your need or someone else’s. It’s praising Him and thanking Him. It’s about committing things to Him and consecrating things to Him. We need to pray about everything and anything.

I think some people don’t pray much because they don’t understand how powerful prayer really is. The truth is it’s one of the greatest privileges we have as Christians.

“ When we pray, we open the door for God to come into our problems and situations and work on them.”

When we pray, we open the door for God to come into our problems and situations and work on them. Prayer makes us partners with God. And while we can’t really change people and make them love God, He can minister to their hearts and reach them.

I also believe that prayer is easier than we think it is. And it can be so much a part of our life that we don’t even realize how much we pray – like breathing.

What Makes Prayer So Powerful?

The Bible teaches us in James 5:16 that “the earnest (heartfelt, continued) prayer of a righteous man makes tremendous power available [dynamic in its working].” Prayer is passionate. It’s about sincerity of heart and putting your whole heart into it.

Prayer doesn’t have to be eloquent or long. And prayer isn’t better if it’s loud or if you’re on your knees, folding your hands or bowing your head. It’s good to humble yourself, but it’s not your posture or how long you pray that makes it effective.

I remember a time when God challenged me to ask for what I wanted and needed in the least amount of words possible. This was hard at first. For example, when we do something wrong, it’s hard just to say, “God, I know that was wrong and I admit it. I ask You to forgive me. Thank You, Lord. Amen.”

Hebrews 11:6 says that faith pleases God, and if we believe He exists and seek Him, He will reward us. We don’t have to beg and plead with Him to help us. God is a good God! He loves you and wants what is best for you.

Spend time with God. Talk to Him sincerely and honestly. Cast your cares on Him. Then find out what He wants to do and then follow His lead.

How Do I Pray?
Pastor Rick Warren

How Can I Hear God's Voice?
Pastor Rick Warren
Follow Us
Grow Daily with Unlimited Content
Uninterrupted Ad-Free Experience
Watch a Christian or Family Movie Every Month for Free
Early and Exclusive Access to Christian Resources
Feel the Heart of Worship with Weekly Worship Radio
Become a Member
No Thanks