The Truth About Death 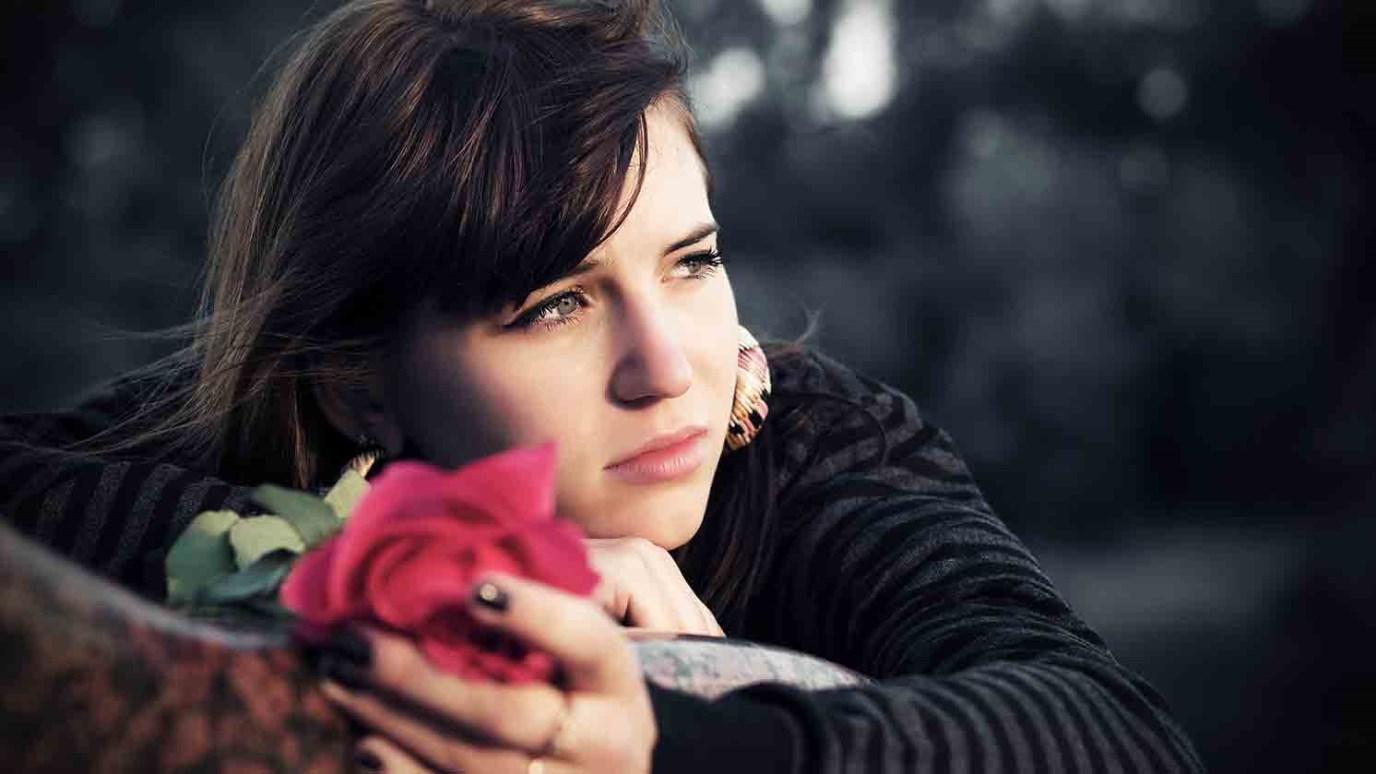 When we lose loved ones, we focus on the question, “What now?" James Robison assures us that life in Christ will never end.

When we lose close loved ones, we focus on the question, “What now?” It’s a tough question for us, ourselves, family, friends and for the one who has departed or been taken. We hold to the promises of the Lord Jesus, “I give unto them eternal life, and they shall never perish” and “I am the resurrection, and the life: he that believeth in me, though he were dead, yet shall he live.” With everything within me, I believe this.

Let me share what a close friend who has just won a serious battle with a most destructive disease said about death and life everlasting:

Once we have grasped our situation in God’s full world, the startling disregard Jesus and the New Testament writers had for “physical death” suddenly makes sense. Paul bluntly states, as we have just seen, that Jesus abolished death – simply did away with it. Nothing like what is usually understood as death will happen to those who have entered his life.

To one group of his day, who believed that “physical death” was the cessation of the individual’s existence, Jesus said, “God is not the God of the dead but of the living” (Luke 20:38). His meaning was that those who love and are loved by God are not allowed to cease to exist, because they are God’s treasures. He delights in them and intends to hold onto them. He has even prepared for them an individualized eternal work in his vast universe.

At this present time the eternally creative Christ is preparing places for his human sisters and brothers to join him. Some are already there – no doubt busy with him in his great works. We can hardly think that they are mere watchers. On the day he died, he covenanted with another man being killed along with him to meet that very day in a place he called Paradise. This term carries the suggestion of a lovely garden-like area.

Too many are tempted to dismiss what Jesus says as just “pretty words.” But those who think it is unrealistic or impossible are more short on imagination than long on logic. They should have a close look at the universe God has already brought into being before they decide he could not arrange for the future life of which the Bible speaks.

Anyone who realizes that reality is God’s, and has seen a little bit of what God has already done, will understand that such a “Paradise” would be no problem at all. And there God will preserve every one of his treasured friends in the wholeness of their personal existence precisely because he treasures them in that form. Could he enjoy their fellowship, could they serve him, if they were “dead”?

We have already used the words of Vladimir Nabokov once in this chapter to express the reality of God’s world and its closeness to us. In a letter to his mother to console her on the death of his father, he wrote:

Three years have gone – and every trifle relating to father is still as alive as ever inside me. I am so certain, my love, that we will see him again, in an unexpected but completely natural heaven, in a realm where all is radiance and delight. He will come towards us in our shared bright eternity, slightly raising his shoulders as he used to do, and we will kiss the birthmark on his hand without surprise. You must live in expectation of that tender hour, my love, and never give in to the temptation of despair. Everything will return.

Now, of course, if one simply doesn’t believe in the God we have been talking about, then one must make of Jesus whatever one can. This, unfortunately, is all too common. Perhaps people should be required to say, when they begin to interpret Jesus, whether they believe in his God nor not. Then we would have a pretty good idea of what to expect.

Never Taste Death
In any case, Jesus made a special point of saying that those who rely on him and have received the kind of life that flows in him and in God will never experience death. Such persons, he said, will never see death, never taste death (John 8:51-52). On another occasion he says simply that “everyone living and believing in me shall never die” (11:26).

So as we think of our life and make plans for it, we should not be anticipating going through some terrible event called “death,” to be avoided at all costs even though it can’t be avoided. That is the usual attitude for human beings, no doubt. But, immersed in Christ in action, we may be sure that our life – yes, that familiar one we are each so well acquainted with – will never stop. We should be anticipating what we will be doing three hundred or a thousand or ten thousand years from now in this marvelous universe.

The hymn “Amazing Grace” was found in a USA Today poll to be America’s favorite hymn. It is sung at Boston Pops concerts and played at military and police funerals. It is now a solid part of American if not Western culture, and it accurately presents the future of redeemed humanity:

When we’ve been there ten thousand years,

Bright shining as the sun,

Than when we first begun.

Could this be the actual truth about our case? Jesus’ word to us would most certainly be, “Believe it!” We are never-ceasing spiritual beings with an eternal destiny in the full world of God.

When Mickey Mantle was dying of diseases brought on by a life of heavy drinking, he said that he would have taken better care of himself had he only known how long he was going to live. He gives us a profound lesson. How should we “take care of ourselves” when we are never to cease? Jesus shows his apprentices how to live in the light of the fact that they will never stop living. This is what his students are learning from him.

Moving out of Our “Tent,” or Temporary House
Of course something is going to happen. We will leave our present body at a certain point, and our going and what we leave behind will not seem pleasant to those who care for us. But we are at that point, as Paul also says, simply “absent from the body and present with the Lord” (2 Cor. 5:8).

Early Christians spoke of their condition at physical death as being “asleep.” We are then, as we say even now of a sleeping person, “dead to this world.” To those who remain behind there is an obvious, if superficial, similarity between the body of one who sleeps and that of one who has stepped into the full world.

But there was no intention in this language to say we will be unconscious. Consciousness continues while we are asleep, and likewise when we “sleep in Jesus” (1 Thess. 4:14; Acts 7:60). The difference is simply a matter of what we are conscious of. In fact, at “physical” death we become conscious and enjoy a richness of experience we have never known before.

The American evangelist Dwight Moody remarked toward the end of his life, “One day soon you will hear that I am dead. Do not believe it. I will then be alive as never before.” When the two guards came to take Dietrich Bonhoeffer to the gallows, he briefly took a friend aside to say, “This is the end, but for me it is the beginning of life.’”

And so it is for our youngest daughter, Robin. She is more alive than ever before—and that is “peace that passes all understanding.” We thank God for the assurance of life in Christ, now and forever.

We are also very grateful for men like Dallas Willard, who wrote the words I just shared. After recovering from his battle, he has resigned his position at the University of Southern California as head of the philosophy department and will be speaking wherever God opens doors.

Dr. Jack Hayford had a vision of our daughter Robin’s glorious entrance into heaven. As we read what he so beautifully wrote about it, I told Betty, “I don’t want anyone to miss what Robin experienced and will continue to rejoice in.” We will, in His grace, seek to point everyone to the life that can be found in Christ…now and forever.