The Trustee of Our Inheritance 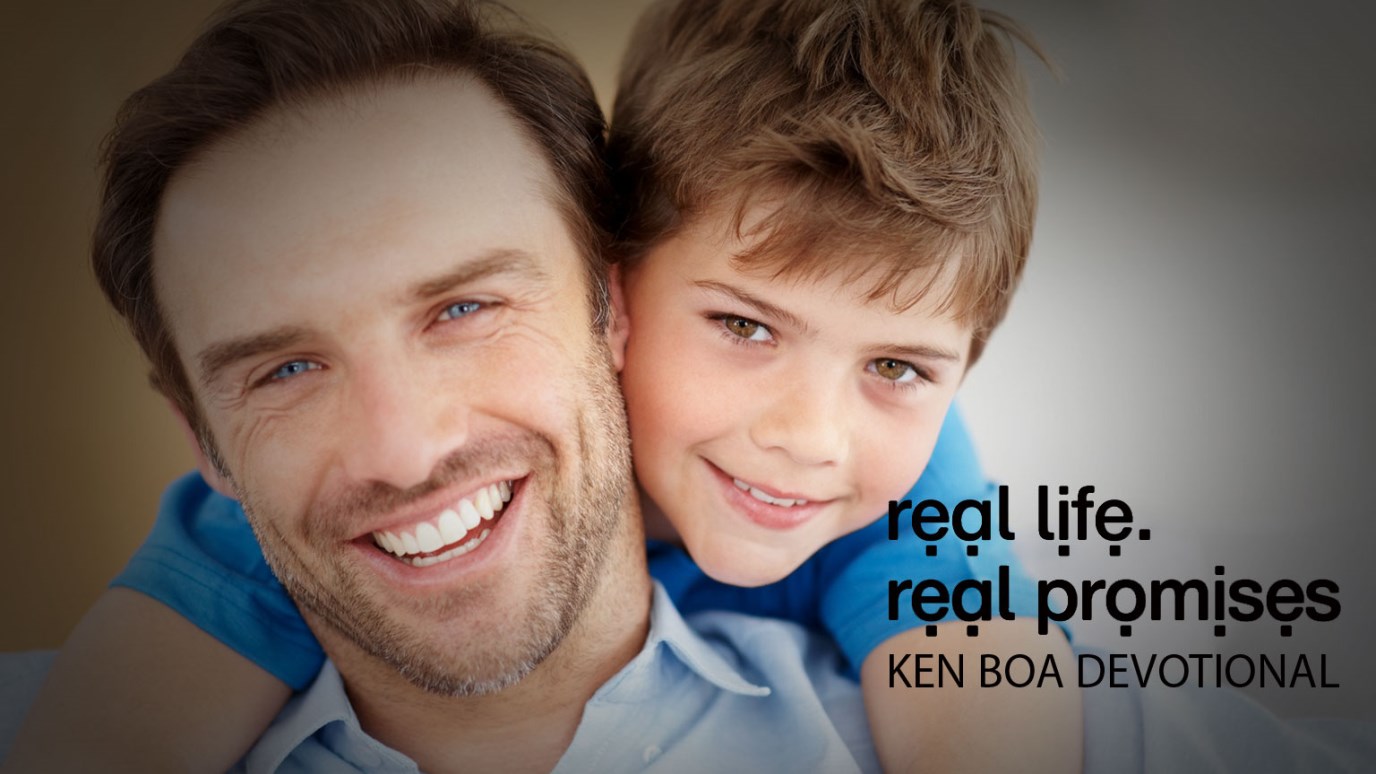 At the right time, God sent His Son to redeem us from under the law "that we might receive the full rights of sons."

When Greek shipping magnate Aristotle Onassis died in 1975, he left just under half of his enormous estate to his sole surviving child, daughter Christina, then age 25. Christina Onassis tried to become involved in running her father’s vast business enterprise, but the excesses of her lifestyle brought her own life to an end at age 38. Three years before her death, she had a daughter by her fourth husband, whom she subsequently divorced. Therefore, at the time of her death, Onassis’ three year old daughter, Athina, became the sole surviving heir of a fortune estimated to be between two and three billion dollars.

For a child whose world is made up of concrete concepts, the abstract idea of an almost limitless supply of money would be impossible to grasp. In the case of a young child like Athina Onassis, trustees and overseers would guard and manage her resources until the day she was legally able to assume ownership of them herself. Until that time, a child with an enormous inheritance legally owns nothing. She is now more wealthy than a maid or servant in the household. The guardian, therefore, plays a critical role. He or she determines when it is time for the inheritance to be received and how it is to be dispersed.

Paul says that the transition from law in the Old Testament to grace in the New Testament parallels that of a child who inherits enormous wealth. In the Old Testament, life under the Mosaic law was like living under the oversight of a guardian, or trustee. Believers had not experienced the riches of their inheritance that was destined to come with the manifestation of God’s grace in Jesus Christ. But at the right time, God sent His Son to redeem us from under the law “that we might receive the full rights of sons.”

God alone had the wisdom and power to release His children into their full inheritance as sons and daughters. If you think several billion dollars would be an exciting inheritance to receive, then you haven’t yet realized what it means to become an heir of God in Christ. In addition to His Son, God has given you everything (Rom. 8:32).

God’s Promise to You: “No one is richer than the believer who is my heir.”

Where to Find Your Purpose in Life
Dr. Jack Graham