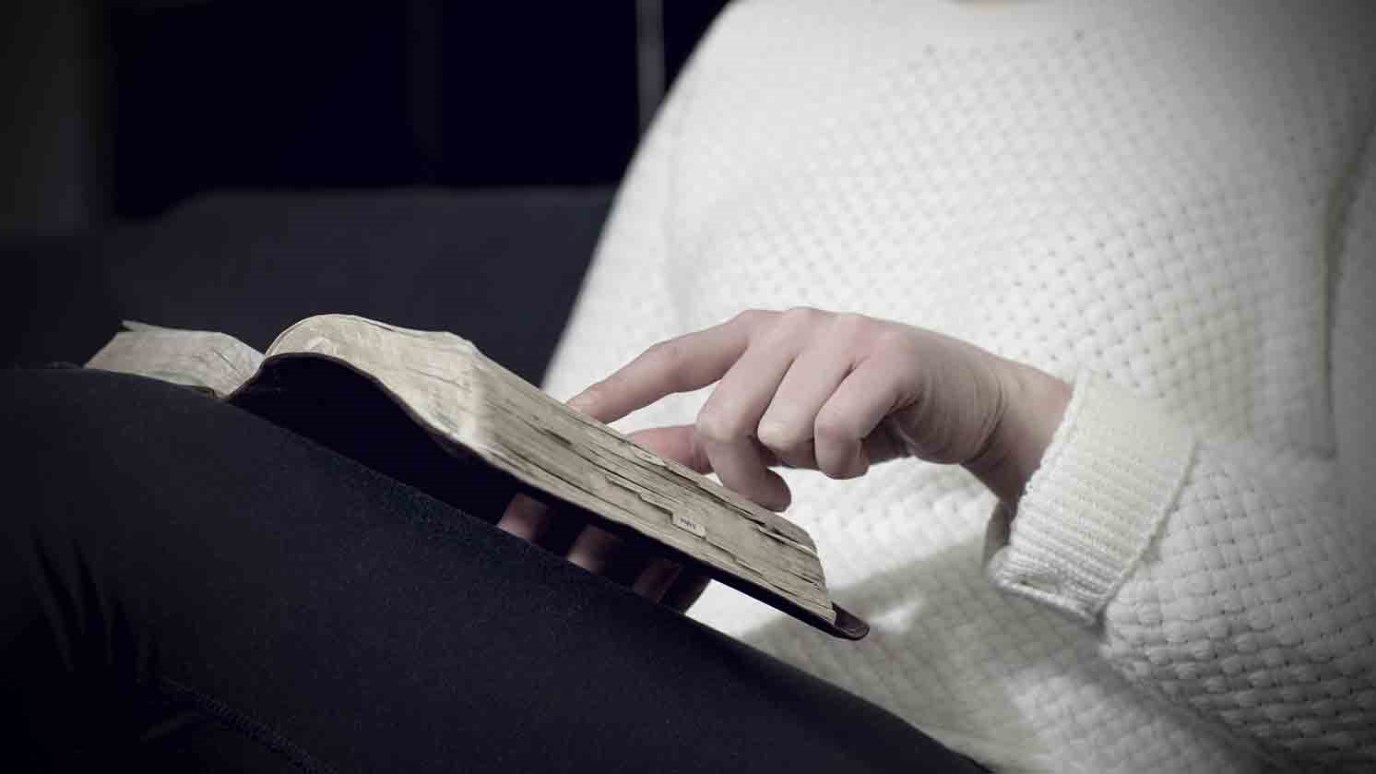 In what ways do you see Revelation 8 as an answer to your prayers concerning the evil that has happened within your lifetime?

Revelation 8 opens with the breaking of the 7th seal. The 6th seal revealed the final judgment. It was the day of God’s wrath on the ungodly. When Jesus broke the 7th seal, heaven stood silent for thirty minutes. This is all that was given to John regarding the last seal.

The Prayers of God’s People

The 5th seal revealed martyred saints crying out to God, “How long before you judge the people who belong to this world and avenge our blood for what they have done to us?” The answer had already been given through the Apostle Paul. To comfort the believers in Thessaloniki during their time of persecution and suffering, he wrote, “…when the Lord Jesus appears from heaven. He will come with His mighty angels, in flaming fire, bringing judgment on those who don’t know God and on those who refuse to obey the good news of our Lord Jesus” (2 Thessalonians 1:7, 8). In Revelation 8, we see those prayers ascending to God and we see God’s answer: fire being thrown down upon the earth, thunder, lightning and a terrible earthquake. God does hear the prayers of His people and He does answer.

Seven angels stood before God and they were given seven trumpets. Each angel was to blow a trumpet. Revelation 8 reveals the judgments of the first four trumpets. One third of the earth, the sea, the rivers, the sun, moon and the stars were affected. These four trumpets bring judgment on the physical world.

This is a sobering message to those who belong to this world. This is not a message to believers. Believers are saved from God’s wrath. Romans 5:9 makes this clear: “Since we have now been justified by His blood, how much more shall we be saved from God’s wrath through Him!” The Eagle warned that he final three trumpet blasts would bring terror on those who don’t know God and who live in rebellion toward Him.

In what ways do you see Revelation 8 as an answer to your prayers concerning all the evil that has happened within your lifetime?

Jesus a Lawbreaker? Part Two
Dr. Donald Barnhouse
Follow Us
Grow Daily with Unlimited Content
Uninterrupted Ad-Free Experience
Watch a Christian or Family Movie Every Month for Free
Early and Exclusive Access to Christian Resources
Feel the Heart of Worship with Weekly Worship Radio
Become a Member
No Thanks